By Jack Peat, Editor of The London Economic  To an outsider it may seem rather perverse that a wine region that has undergone such change in the past century and a half still champions a classification of its chateaux that dates back to 1855, but for Bordeaux, it’s actually quite typical. Change is both friend […] 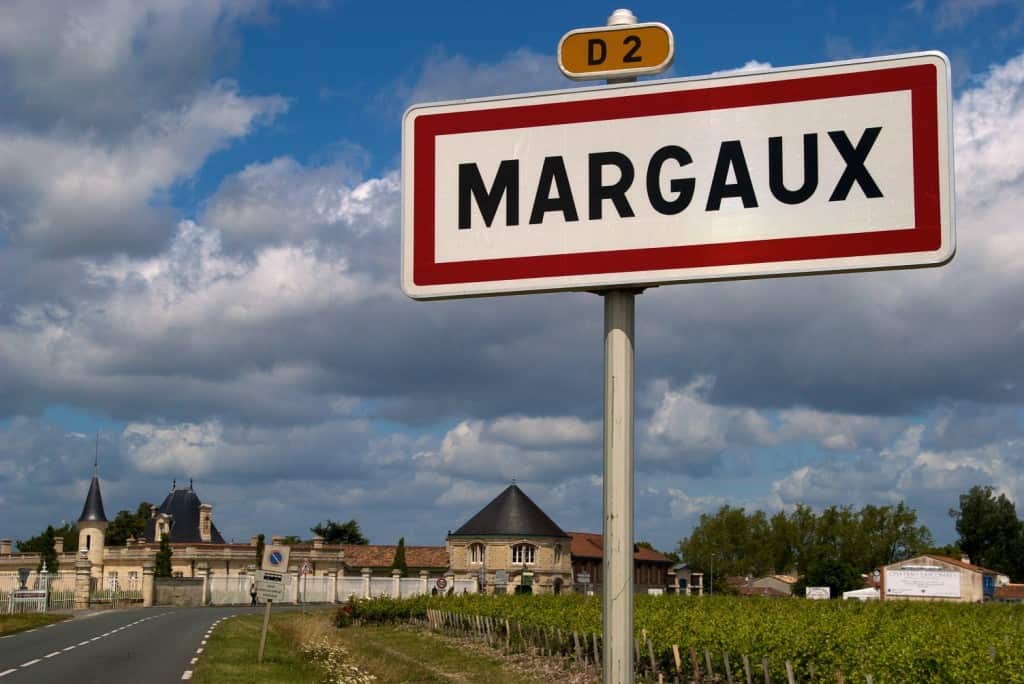 To an outsider it may seem rather perverse that a wine region that has undergone such change in the past century and a half still champions a classification of its chateaux that dates back to 1855, but for Bordeaux, it’s actually quite typical.

Change is both friend and foe in Bordeaux. Today, thanks to advances in technology, there are few, if any, of the bad vintages that once plagued wineries. Robert Parker’s renowned wine points have scored more perfect or near-perfect wines in the 21st Century than ever before thanks to developments in the vineyard and progress in the winery. What’s more, in some parts there is a notable thirst to be innovative, particularly on the Right Bank where wineries employ new techniques to produce spectacular vintages from their lands. But the way Bordeaux markets itself, in the loose sense of the word, remains eerily similar and familiarly guarded.

The Classification of 1855 remains part of an archaic marketing ploy that works as an official barometer of wine for the rich and stupid who squander millions on getting their hands on First Growth wines. The so-called blue-chip stocks of Bordeaux wine have become an asset class rather than a drink, the gold bullions of the wine world destined to ‘age’ in cellars as a currency safeguard.

But even though First Growth wines – Chateau Lafite Rothschild, Chateau Latour, Chateau Haut-Brion, Chateau Margaux and (the recently added) Chateau Mouton Rothschild – are undoubtedly among the best in the world and undoubtedly get better and more valuable with age, it’s time to realise that the 1855 Classification is no longer an accurate evaluation of the wines being made in Bordeaux.

The 1855 classification dates back to a world fair hosted by Napoleon III in Paris that was quite typical of 19th century exhibitions of culture and industry; Britain hosted its own soiree four years prior in Crystal Palace. Napolean invited Bordeaux’s Chamber of Commerce to arrange an exhibit, and thus raised the question; what are Bordeaux’s best wines?

By that time there had emerged five tiers of wines, by no means set in stone, that were simply based on what the market would pay for them at the time, like trading stocks today that jump up and down on market sentiment. You can be almost certain that the courtiers residing over the renowned classification of 1855 had no idea of how influential it would become and indeed didn’t intend it to become anything permanent. At the time they said:

“You know as well as we do, Sirs, that this classification is a delicate task and bound to raise questions; remember that we have not tried to create an official ranking, but only to offer you a sketch drawn from the very best sources.”

Classifications of Bordeaux had dated back to 1647 when prices achieved by different communes for their wine were recorded, throwing up familiar names such as Margaux, Lafite, Latour and Haut-Brion, which were then dubbed ‘First Growths’ by wine brokers. That meant you were only ever as good as your last vintage, but for some reason, the 1855 Classification stuck.

This creates an absurd scenario. Essentially, a chataux status in ’55 and thereon after is only as good as its ’54 wine. Of course, since then the actual vineyards owned by some wineries have expanded, shrunk and been divided without any reclassification, and considerable plots of valued terroir have changed ownership. Not to mention the phenomenal improvement on the Right Bank that has been lauded by wine experts worldwide.

As Oz Clarke puts it: “1855 was simply meant to be yet another temporary classification but those who missed out have had 150 years to rue their bad luck.”


Master of Wine Hugh Johnson recently wrote that there is “no single document can ever have done so much to publicize a product and indeed keep it in the public eye, as a matter of discussion and debate” as the 1855 Classification. Simply put, the document today dictates the movement of millions of pounds of investment and has become the crux of a futures market that is responsible for the erosion of top quality Bordeaux wine as a drink.

Given that investing in wine is now a status/ money making thing, having a hierarchy is certainly a desirable thing and could perhaps be the reason why we champion the 1855 Classification to this day. However, beyond Christie’s Auction House, it’s completely useless.

There have been attempts to re-classify Bordeaux wines based on price, but I’d argue that such calculations are futile given the status First Growths have already inherited by from their 150-year-long position as First Growths. Furthermore, re-classifications such as the Liv-ex Bordeaux Classification, which used 2009 prices to rank chateaux, only used wines from the Left Bank (including Pessac-Leognan) and estates that produced in quantities of more than 2,000 cases.

If there was to be a comprehensive re-classification of Bordeaux then without doubt the Right Bank would have its day. The likes of Petrus, Lafleur, Cheval Blanc and Le Pin, shamefully overlooked in the current Medoc-orientated classification, would claim the top spots and there would be a host of movement lower down the order that could, and should, be subject to constant change. But as I warned you in the opening paragraph, such change is a foe of Bordeaux, and there’s one reason why; it’s all about money.

So here’s the thing; if the Classification has made wine into a commodity rather than a drink, do we really want to create a new hierarchy? Of course Petrus and the like are already out of the grasp of us common folk, but there are many Fifth Growths that deserve to be Second Growths and some Fourth Growths that may well be Firsts. And with all the time, money and effort being invested in making fantastic wines on the Right Bank, perhaps we should spend more time sampling the fruits of their labour rather than condemning them to the cellars to live with the gold bullions.

Bordeaux features in Of Wood and Region, a journey across Europe experiencing its best drinks in five courses.