A fresh take on a classic style. 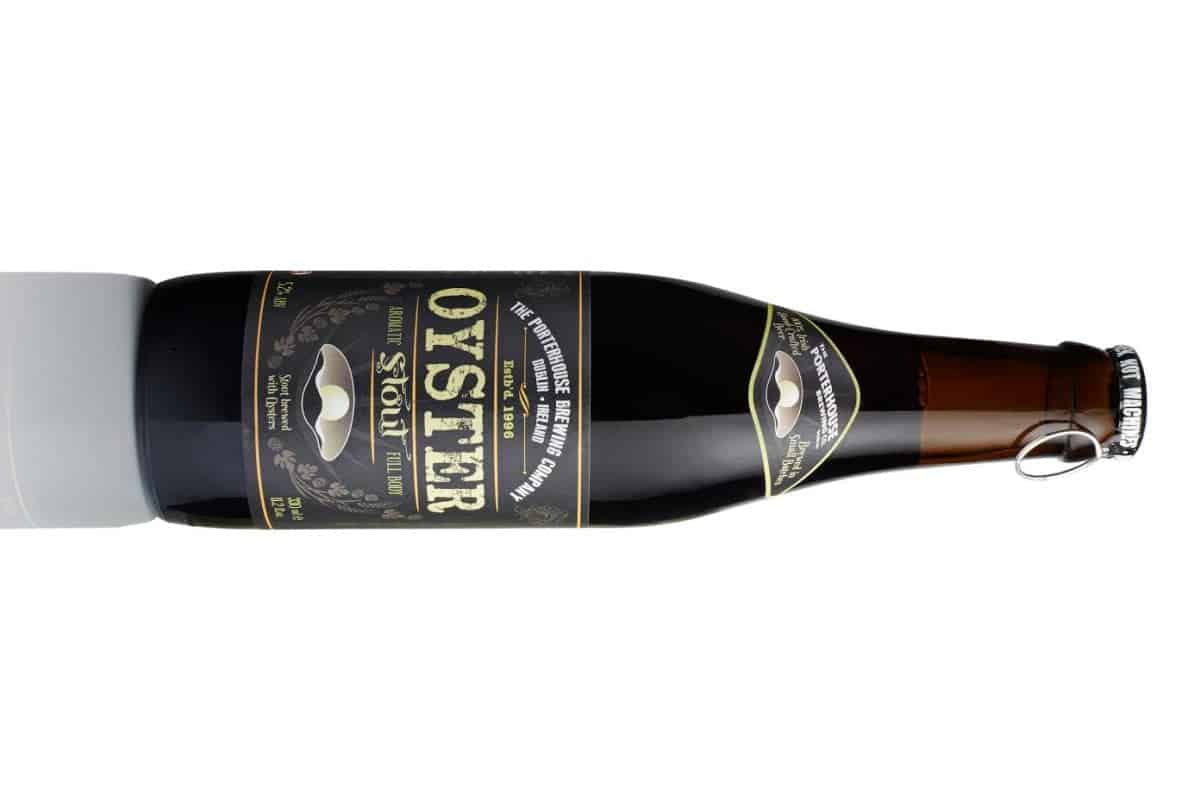 In celebration of their 21st anniversary, The Porterhouse Brewing Company have recently begun to supply their range of craft beers throughout the United Kingdom. Initially opening Ireland’s first brewpub, The Porterhouse Brewing Company was launched by cousins and friends Liam LeHart and Oliver Hughes, spotting an opportunity to compete against the bland beers being produced by mass-producing breweries, at the time. Since, the brewery has developed a four-strong core range, while The Porterhouse in Temple Bar still serves just the brewery’s draft, craft beer brewed on site.

From the core range, Porterhouse Oyster Stout is a balanced beer, brewed with the addition of fresh oysters shucked into the conditioning tank. Needless to say, this is not suitable for vegetarians. When poured, the beer has a dark brown/black body with a flash of red when held to the light, topped by a foaming tan head. On the nose, prominent sweet aromas of roasted malt, caramel, chocolate and liquorice are backed by some mineral notes. For better or worse, the taste of oyster isn’t particularly prominent on the palate, though some underlying saltiness is present (suggestive tasting notes, perhaps?). Instead, a balance of sweetness from the complex malt profile joins a milky flavour with some slight smokiness and a bitterness that slowly develops with a lasting bittersweet finish with a creamy mouth feel. Easy drinking and well-balanced, Porterhouse Oyster Stout is a remarkably enjoyable brew, as well as it is valiant – brewed from a nation stereotypically synonymous with Guinness.

Further information on Porterhouse Brewing Co. can be found at theporterhouse.ie.