By Jonathan Hatchman, Food Editor, @TLE_Food Strength: 4.5% ABV Brewed: Brixton, London Founded in 2013 by two local couples, inspired by the energy of Brixton, with its history, noise and vibrant mix of cultures and people, Brixton Brewery make beer in the heart of the neighbourhood. Drawing on traditional techniques, flavours and ingredients, with a […] 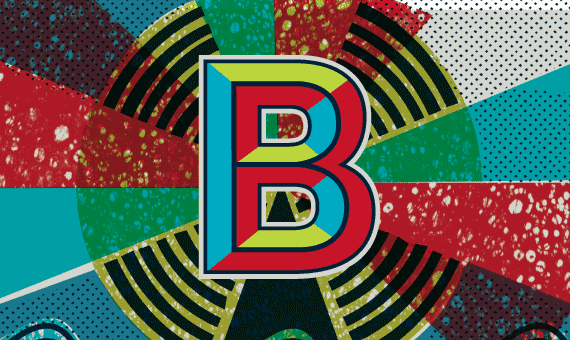 Founded in 2013 by two local couples, inspired by the energy of Brixton, with its history, noise and vibrant mix of cultures and people, Brixton Brewery make beer in the heart of the neighbourhood. Drawing on traditional techniques, flavours and ingredients, with a dash of bold New World flair for distinctiveness, the Brewery is a small family run operation that brews its Beer in small batches, inspired by America and Europe although deeply rooted in Brixton, celebrating the British appreciation of real Ale. In fact, all of the Brewery’s beers are named after local landmarks, their Coldharbour Lager takes its name from the area’s vibrant Cold Harbour Lane, Electric I.P.A.’s namesake comes from Electric Avenue, the beating heart of Brixton, and this week’s beer of the week is named after the Effra River, which flows beneath Brixton.

Brewed with six different hop varieties (Northdown, Pilgrim, Aurora, Bobek, Ahtanum, and Summit), Effra Ale pours a hazy orange/amber colour topped with a thin tan head. On the nose, notable elements of hop are evident, as well as notes of grapefruit and burnt caramel that leads into the taste, combined with tropical fruits such as mango and papaya that are joined by a refreshing bitterness similar to that typical of an IPA. It’s the low carbonation and tropical fruit flavours that set this beer apart, nonetheless, as a very enjoyable session beer from one of South-West London’s most prominent craft beer breweries.

Brixton Brewery can be found at Arch 547, Brixton Station Road, London SW9 8PF and their full range can be purchased from brixtonbrewery.com.