One of London’s oldest and most popular hotels, The Savoy is home to not just one, but two of the World’s best renowned bars. First opened in 1903, The American Bar is bright, opulent and classic, while the windowless downstairs Beaufort Bar has a far more sedate, still luxurious, atmosphere. Quintessentially art-deco, the low-lit space’s […] 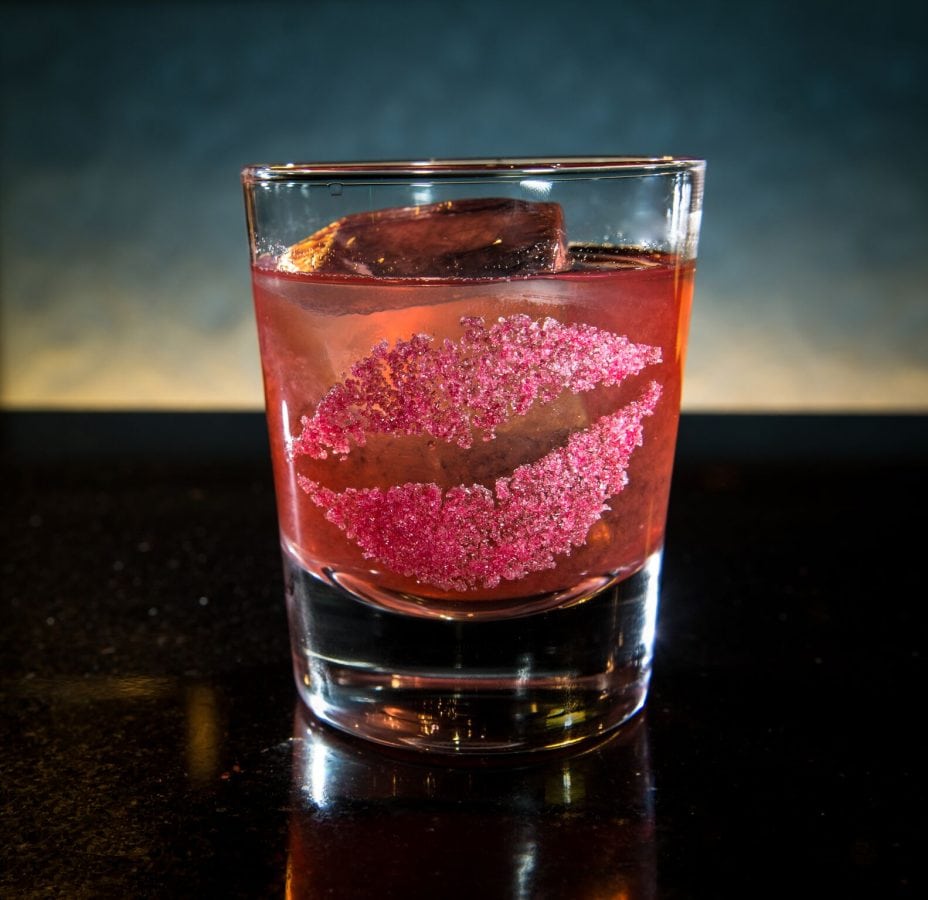 By Invitation Only Beaufort Bar

One of London’s oldest and most popular hotels, The Savoy is home to not just one, but two of the World’s best renowned bars.

First opened in 1903, The American Bar is bright, opulent and classic, while the windowless downstairs Beaufort Bar has a far more sedate, still luxurious, atmosphere. Quintessentially art-deco, the low-lit space’s bar stands on the hotel’s former cabaret stage as the room’s prime focus, while black walls are punctuated with luxurious gold accents. Of an evening, a live pianist is on duty to add to the atmosphere and ineffable glamour.

Taking over from the award-winning pop-up menu much loved by guests, The Beaufort Bar launched a brand new cocktail menu earlier this year, in the form of a stunningly illustrated tunnel book. Created by Head Bartender Kyle Wilkinson along with Bar Manager Anna Sebastian, the new menu, in itself, is an absolute masterpiece, with illustrations from Carin Standford of Shotopop. Adorned with vibrant colours and various cut-outs, each artwork gloriously presents it’s accompanying drink – so verbose, the act of thumbing through the pages to decide on a drink to order seems to take forever.

Inspired by the stories of The Savoy, since opening in 1889, the menu pays homage to past occurrences and famous guests, as an ode to the art of storytelling. ‘Under the Stars’ (£30), the first drink on the menu, for instance, is inspired by Fred Astaire, who famously danced upon the roof of The Savoy during the 1920s. A take on a classic Old Fashioned, the drink combines both Woodfoord Reserve Rye and Bourbon with Oloroso and Amontilado sherry, Champagne syrup and Angostura bitters. Served over a large block of ice, the drink is sweet and unutterably smooth, prepared at the table and placed on a light-up coaster inspired by the illuminated pavement in Michael Jackson’s Billie Jean music video. What’s more, the drink is also served with a Polaroid picture of guests with the drink, in tribute to the infamous photograph of Fred Astaire featured in Playboy Magazine, drinking Champagne at a New Year’s Eve party.

Another whisky drink from the menu with a prominent focus on the spirit, ‘Read All About It’ (£30) is inspired by the secret ‘Tich’s Bar’ once beneath the hotel, frequented by journalists throughout the second world war. Somewhat bizarrely, the drink features both Johnny Walker Black and super-premium Blue Label. I’m, by no means, a whisky purist, yet struggle to understand the argument for using Blue Label as the base of a cocktail, teamed with both Black Label and other strong flavours of coffee and banana syrup, other than as a means of inflating the drink’s price. Peculiarly, the flavours work in splendid harmony with one another, no less.

Even better, though, is the ‘Height of Fashion’ (astoundingly reasonably at £18), served in a Champagne flute painted with syrupy strawberry jam. Inside the glass, equal measures of Remy Martin VSOP, Cocchi Torino and a blend of Aperol and Campari are joined by “cooked leather”. Remembering the hotel’s iconic red lift (the first ever installed within a deluxe hotel), the drink’s inspiration comes from the luxurious leather bags and cases carried by a young porter named Guccio Gucci, who’d later go on to launch on of today’s most iconic designer brands. The leather in question is a secret concoction of flavours, almost oily, developed to complement the Cognac used as the base of the drink similar to a rich, sweeter Negroni without gin.

More up-to-date, ‘By Invitation Only’ (£20) honours Duran Duran’s music video for Girl Panic, filmed at The Savoy in 2011, served in a rocks glass painted with a distinct, sweet lipstick mark. Jack Daniels Single Barrel Rye, here, is combined with just a touch of Campari, cranberry cordial and Wormwood Maraschino, so not to overwhelm the whiskey. In addition, a spritz of “chocolate perfume” remembers the band’s hometown of Birmingham (the home of Cadbury’s) and brings a potent sweetness to the drink, balanced exceptionally well with the whiskey and with the sharp cranberry.

With some drinks ranging up to an extortionate £12,000, an evening at The Beaufort Bar can easily become expensive. Yet, in addition to residing within one of the world’s most prestigious hotels (plus world-class service), the experience on offer is truly like no other available in London.