A third of millennials are planning to host a completely teetotal Christmas. 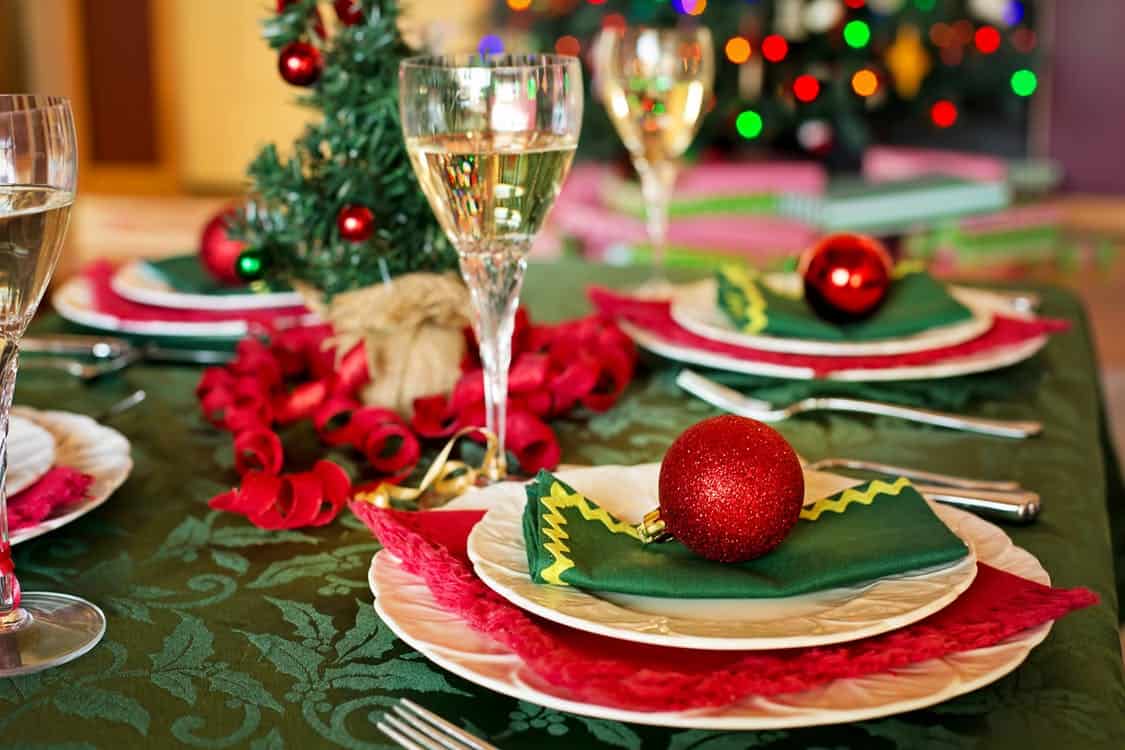 Alcohol consumption is on track to drop by six per cent over the festive period, with a third of millennials planning to host a teetotal Christmas.

A study of 2,010 UK adults found drinking around the festive period is in a slight decline, with a drop of alcohol intake compared to Christmas 2018.

One in four are expecting to cater for guests who choose not to drink alcohol at all, along with those who are driving (23 per cent) and people who would simply like an alternative to alcohol (20 per cent).

For those aiming to avoid a hangover, six in 10 will settle for soft drinks while 47 per cent will quench their thirst with tea and coffee with their Christmas dinner.

But Tesco’s annual Christmas report also revealed that sales of fruity, flavoured and pink gin is up 36 per cent.

Alessandra Bellini, Tesco chief customer officer, said: “Christmas is a time which is famed for tradition, whether that might be where we sit around the table or what we watch on TV.

“Our Tesco Christmas Report illustrates how our celebrations continue to evolve through the food and drink we gather around at this most special time of the year.

“And 2019 revealed how fewer people will be drinking alcohol and there will be a rise in being more sustainable with what we eat and the gifts we buy.”

The report, which coincides with Tesco’s 100th anniversary, also found women are three times more likely to request a ‘mocktail’ than men (10 per cent compared to three per cent).

And 18-34 year-olds are twice as likely to order a non-alcoholic drink than the older generation (12 per cent compared to six per cent).

Moving from glasses to the plate, Tesco’s report also revealed how hosts are having to diversify one of their most important meals of the year.

A third are catering for an alternative diet, with 21 per cent preparing a Christmas dinner for vegetarians or vegans.

When it comes to the roast itself, 14 per cent said they would be reducing their meat intake to become more sustainable, with Londoners (28 per cent) topping the list.

Once the main course is over, nearly half (48 per cent) of Brits will be tucking into a classic Christmas pudding as the traditional dessert has a resurgence in popularity.