Cathy Come Home wasn’t made to inform, it was made to confront. When it premiered as part of the BBC’s Wednesday Play series back in November ‘66, 12 million people – a quarter of the British population at that time – tuned in to see Ken Loach’s seminal social-realist masterwork. The reaction from audiences was […] 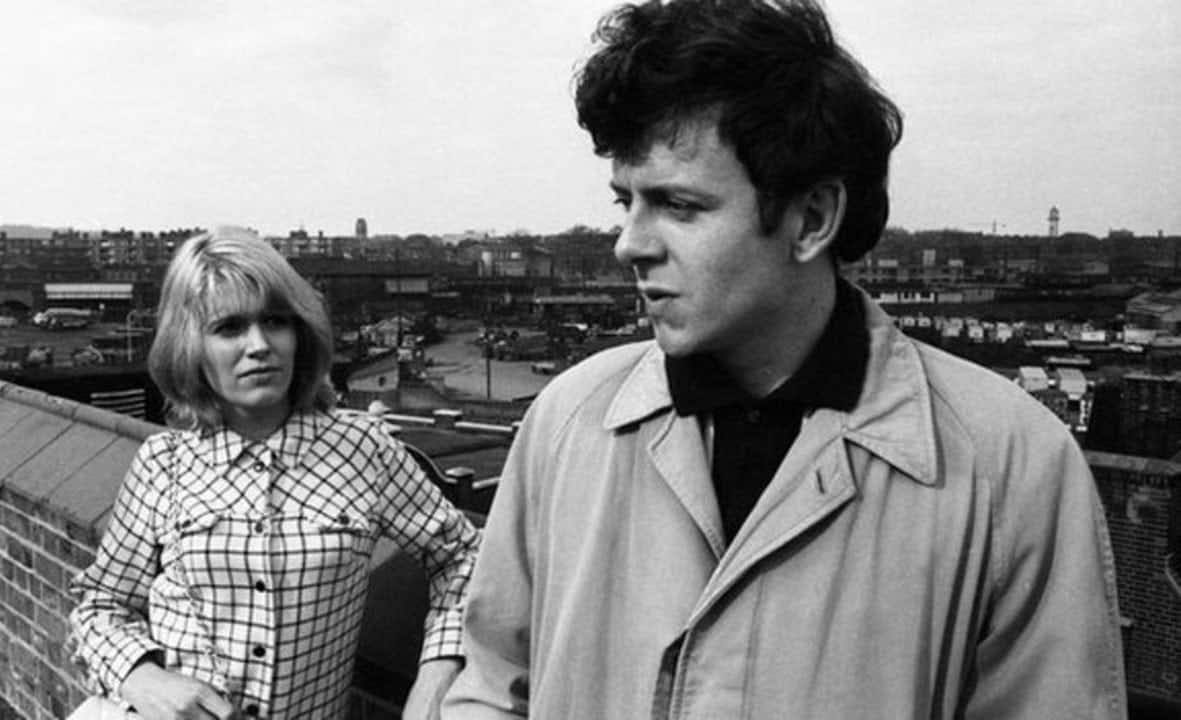 Cathy Come Home wasn’t made to inform, it was made to confront. When it premiered as part of the BBC’s Wednesday Play series back in November ‘66, 12 million people – a quarter of the British population at that time – tuned in to see Ken Loach’s seminal social-realist masterwork. The reaction from audiences was remarkable, provoking public outrage and prompting major discussions within the political sphere: donations to the charity Shelter surged in the days that followed the transmission of Loach’s film, and the charity Crisis was founded the next year as a direct response to the issues it raised.

That it remains such a relevant piece of cinema is not only a testament to the enduring power of Cathy Come Home, it’s also a scathing indictment of where we still find ourselves as a nation; socially, politically, and economically. Viewed against the backdrop of this year’s snap general election, its lasting relevance could not be more palpable.

It’s a story, ultimately, of hopelessness, personified here with extraordinary soul and sadness by Carol White. She plays the eponymous Cathy, who leaves her parents’ overcrowded house in the country and hitchhikes to the city in search of a simple life. It’s there that she meets Reg (Ray Brooks), a lorry driver with a cocky charm and who makes a respectable salary. Loach scores their initial courtship beautifully to Ben E. King’s ‘Stand By Me’; it’s warm, enticing, and achingly romantic. Having married and moved into a modest apartment, Cathy & Reg find their lives beginning to spiral out of control after Reg is injured whilst working, and subsequently shunned by his boss after he asks for compensation. Cathy, pregnant with the couple’s first child, is also unable to work, and soon the pair find themselves forced to surrender their home.

What unfolds is a despairing condemnation of a welfare system that’s clinically impersonal and rigidly inflexible. Comparisons with I, Daniel Blake, Loach’s recent Palme d’Or winner, are inevitable, but for my money this is a far superior analysis. Shot with a grimly realised docu-drama aesthetic, it’s an authentically austere breakdown of the desperate situation faced by those who, owing to conditions that are effectively beyond their control, are propelled towards the fringes of our society.

The dearth of compassion and understanding that meets Cathy’s struggle amplifies the film’s tragic tone. Instead of being offered sympathy, she’s lambasted for her degenerating position by those who would attribute blame on to the individual, rather than acknowledge the wider, extenuating circumstances. Commenting on those who are stuck in a predicament similar to Cathy’s, one of the film’s nameless testimonials observes; “these people are casualties of the Welfare State, perhaps the worst casualties of all. They’re pushed around like so much human litter, and nobody’ll help them.”

50 years on, and what truly frustrates and infuriates is that despite the outpourings of support the film received at the time, for many families things have become much worse. An article by Dawn Foster that was published in The Guardian back in December revealed that in the past six years, the number of people sleeping rough on the streets of England has doubled. And according to a report by the homelessness charity St Mungo’s, funding designated to help vulnerable people avoid homelessness was cut, on average, by 45% between 2009-10 and 2014-15. Theresa May had hoped that this would be the Brexit Election, but its our domestic issues that demand the greatest attention, and as another voiceover in Cathy Come Home states; “what’s needed is a government that realises this is a crisis, and treats it as such.”