“I’m not the girl I used to be – I think people can see that on my face,” confesses Emily Blunt’s character, Rachel, in the opening scene of The Girl on The Train. Finally, Paula Hawkins’ bestselling thriller has transferred to our screens – and it doesn’t disappoint. Refreshingly, the plot stays faithful to the […] 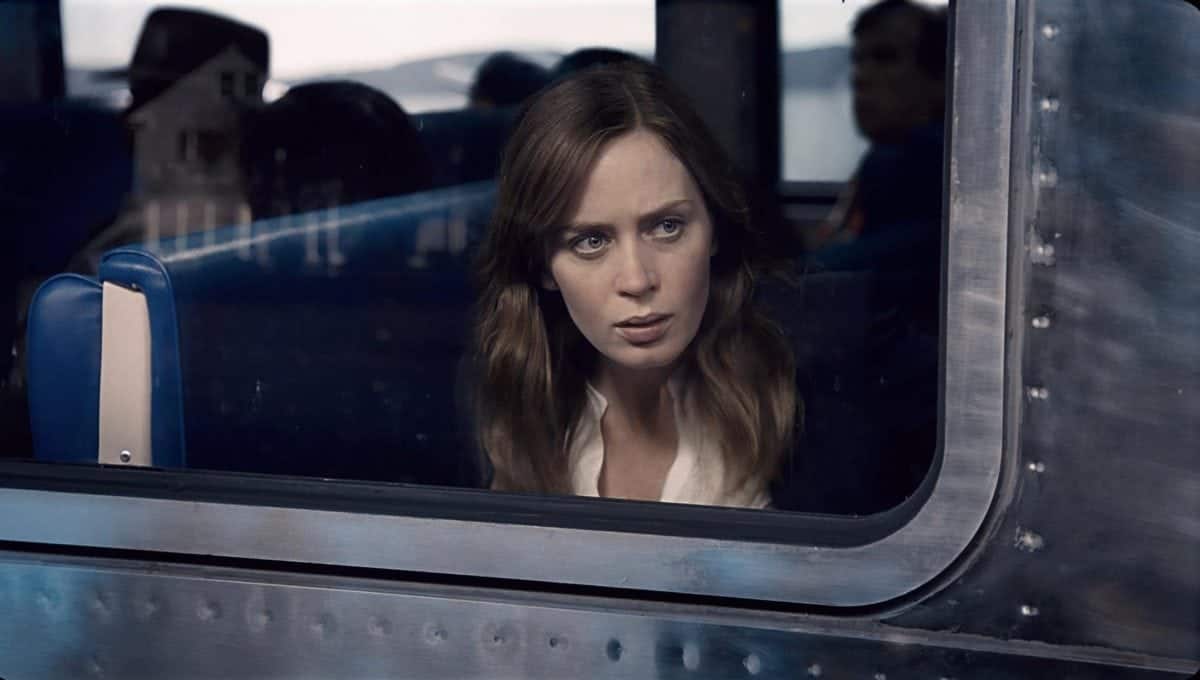 “I’m not the girl I used to be – I think people can see that on my face,” confesses Emily Blunt’s character, Rachel, in the opening scene of The Girl on The Train.

Finally, Paula Hawkins’ bestselling thriller has transferred to our screens – and it doesn’t disappoint.

Refreshingly, the plot stays faithful to the book – bar ditching London for New York as the location.

Rachel is the alcoholic narrator who is obsessed with her ex-husband Tom (Justin Theroux) and his new wife Anna (Rebecca Ferguson) – who he dumped her for after an affair.

Two years on from the breakdown of their marriage and Rachel is still reeling from the shock of his betrayal – alcohol is her only solace.

Like most women who have been dumped for the ‘other woman’ she is crippled with jealousy and obsessed with the pair’s new life together.

Unable to move on, she is endlessly looking over her shoulder at the life she once had and trying to work out what went wrong. As well as destroying herself though alcohol, even her daily commute from upstate New York to the city is a form of self-harm. The route goes directly past the big detached home with the white picket fence she used to share with Tom – but where he now lives with Anna and their baby.

A young couple, Scott (Luke Evans) and Megan Hipwell (Haley Bennett), who live a few doors down from her former husband, also catches her eye when they are out in their garden. They seem so young, carefree and in love that Rachel thinks of them as a perfect couple living a perfect life.

In contrast, her life has collapsed and she now lives in a room at her friend’s house – keeping up the charade of her daily commute to work, even though she lost her job some time ago because of her alcoholism – until circumstances, and alcohol, combine to see her lies and life unravel in a confusing and terrifying way.

When Megan disappears Rachel is determined to find her because although she has never met her, she feels she knows her.

But her obsession with Megan leads to her waking up bloodied and alone in a dark wet tunnel after another blackout caused by drinking.

As Rachel tries to piece together her whereabouts that night the police begin to question her connection to both couples and frightening truths are unearthed.

Rachel suddenly finds herself in a living nightmare, where she drifts between reality and fantasy, doesn’t know who to trust and is subjected to physical and mental abuse in her quest to find the truth.

The Girl on the Train is in Cinemas nationwide from Wednesday 5th of October.