by Jack Peat
in Parenting 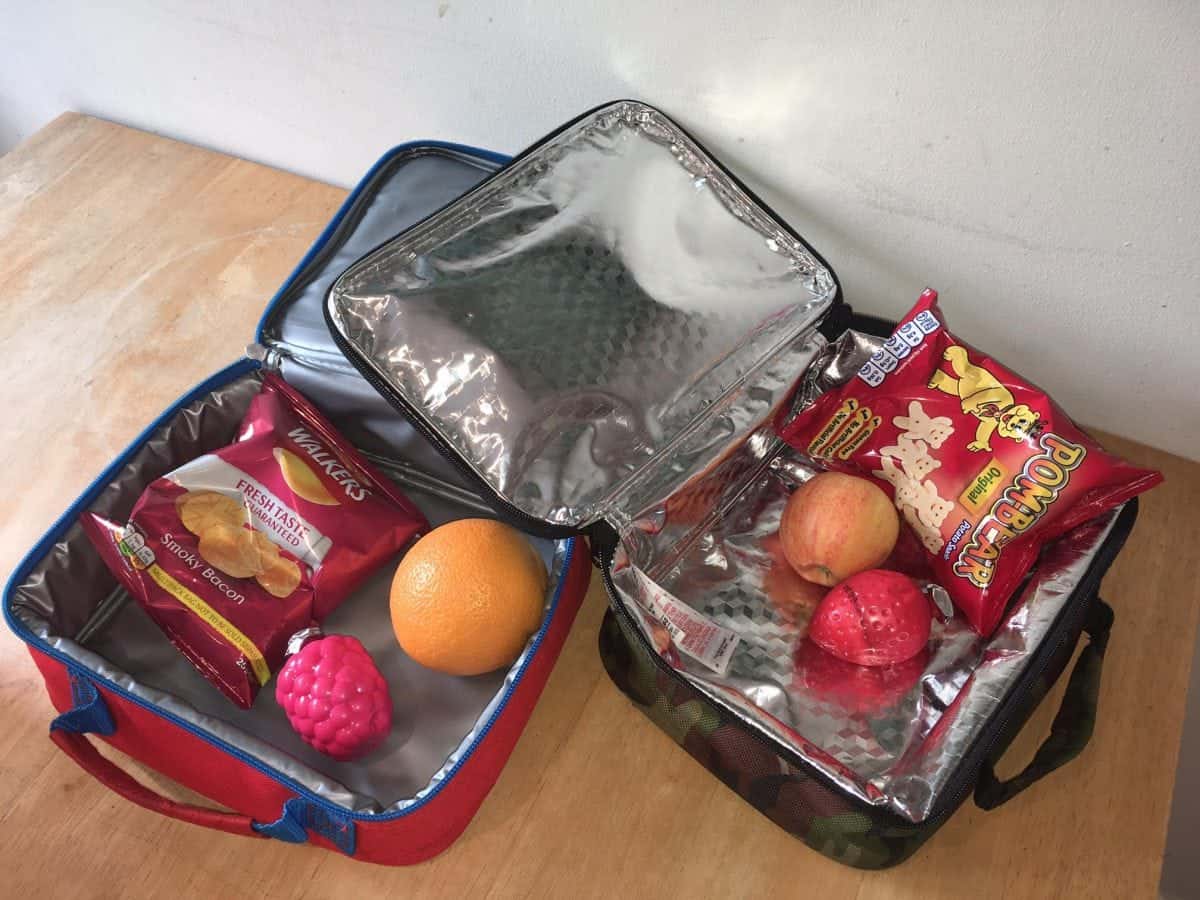 A new study has found bacteria in children’s lunchboxes could trigger health problem such as asthma and eczema.

Seven in ten fabric lunchboxes tested at a school in Bath contained mould which could trigger health problems, and one in five was found to contain Staphylococci which can cause serious food poisoning if ingested in food.

In the tests, 73 per cent of fabric lunch boxes tested were found to contain mould counts of up to 950 colony forming units (CFU) per 10 cm squared.

If left, these could continue to spore, causing health problems such as itchy eyes, migraines, eczema, coughs and asthma as well as aspergillosis – a more serious condition that can affect those with weakened immune systems.

Staphylococci is common and around 1 in 3 people carry the bacteria harmlessly. Similarly, Enterococci are normally found in a person’s gut or bowel without causing a problem. However, the NHS warn that eating food contaminated with either of these bacteria can lead to serious cases of food poisoning.

These bacteria are often found on frequently use surfaces (such as door handles, toilet flushes, desk and kitchen surfaces), which have been touched by unwashed hands, particularly following bathroom use.

The tests also found that yeast was present in over two thirds (66 per cent) of lunch boxes tested, and high counts of up to 920 CFU of Enterobacteriaceae were also found hiding under our ham sandwiches.

Laurence Smith, spokesman for e-cloth, which commissioned the survey, said: “The high volumes of non food-borne bacteria suggests that we aren’t washing our hands before we pack or eat from our lunch boxes.

“It also shows that we aren’t cleaning them properly either, which is allowing mould to spore and bacteria to grow.

“They might look clean, with their shiny interior, and often, all we’ll do is shake out the crumbs but there is an underworld of invisible germs growing that we all need to be aware of.”