Watches and films – name a better duo, I’ll wait. They complement each other perfectly. In film, the type of watch a character wears can speak volumes about their nature without having to say a word. For example, the Omega Seamaster worn by Pierce Brosnan during his tenure as James Bond expresses succinctly the lavish […] 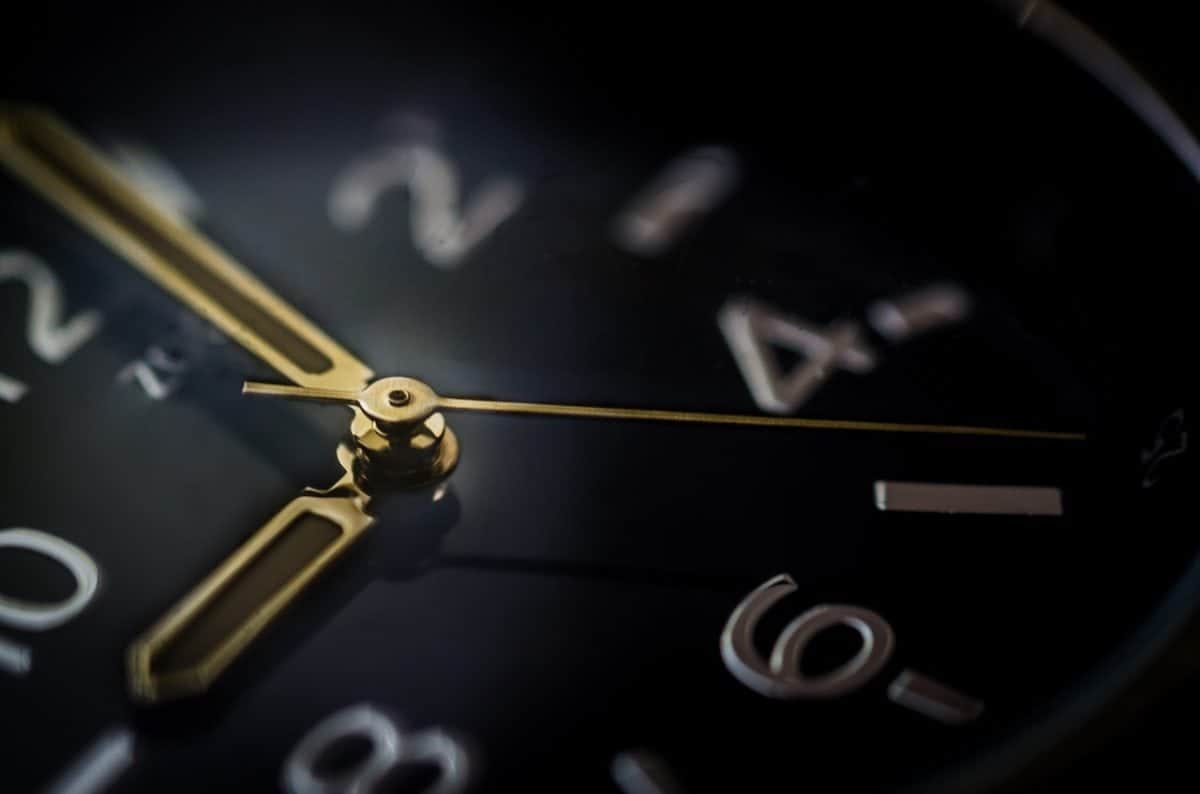 Watches and films – name a better duo, I’ll wait. They complement each other perfectly. In film, the type of watch a character wears can speak volumes about their nature without having to say a word. For example, the Omega Seamaster worn by Pierce Brosnan during his tenure as James Bond expresses succinctly the lavish lifestyle that Bond enjoys. But this isn’t the only time we’ve seen iconic characters paired up with beautiful timepieces. Below we’ll take a look at some of the most classic watches and the films they were used in.

Casio CA53W – Back to the Future

McFly isn’t only apt as a surname for the protagonist in Back to the Future, it’s also the perfect way to describe his wristwatch – the Casio CA53W. The CA53W fits the 80s futuristic vibe of the film perfectly, functioning not merely as a time teller but as a handy calculator too. It’s Casio classic, and one that can still be picked up for a pretty modest price tag.

The Seiko H588 is one of the more obscure Seikos out there. Designed for extreme conditions – this thing can survive conditions between conditions as high as 60 degrees Celsius and as low as 40 – it’s no wonder that this model was chosen to be worn by Arnold Schwarzenegger’s tough-as-nails commando character is Predator. Fun fact: the watch was also used by Arnold in a number of other films including Commando, Raw Deal, The Running Man, Twins and Last Action Hero.

Deadly cool are two words that come to mind when describing Tom Cruise’s character in Collateral as well as the watch he wears, an IWC Vintage Ingenieur Automatic IW3233. While IWC aren’t known for endorsing hitmen in all films, this pairing in Collateral works surprisingly well, and hasn’t detracted from the watch brand’s reputation at all. In fact, they’re still going pretty strong, especially on the second hand market.

While Ben Affleck’s character is a frustrated and somewhat troubled CIA officer, his Rolex Sea Dweller is a sign of solid security in a film plagued by chaos and uncertainty. The watch is ultra-resistant and used by divers to explore deep seas, being able to dive for up to 3,900 meters without issue. The watch is made of some of the most durable materials, including 904L stainless steel which is extremely resilient to corrosion.