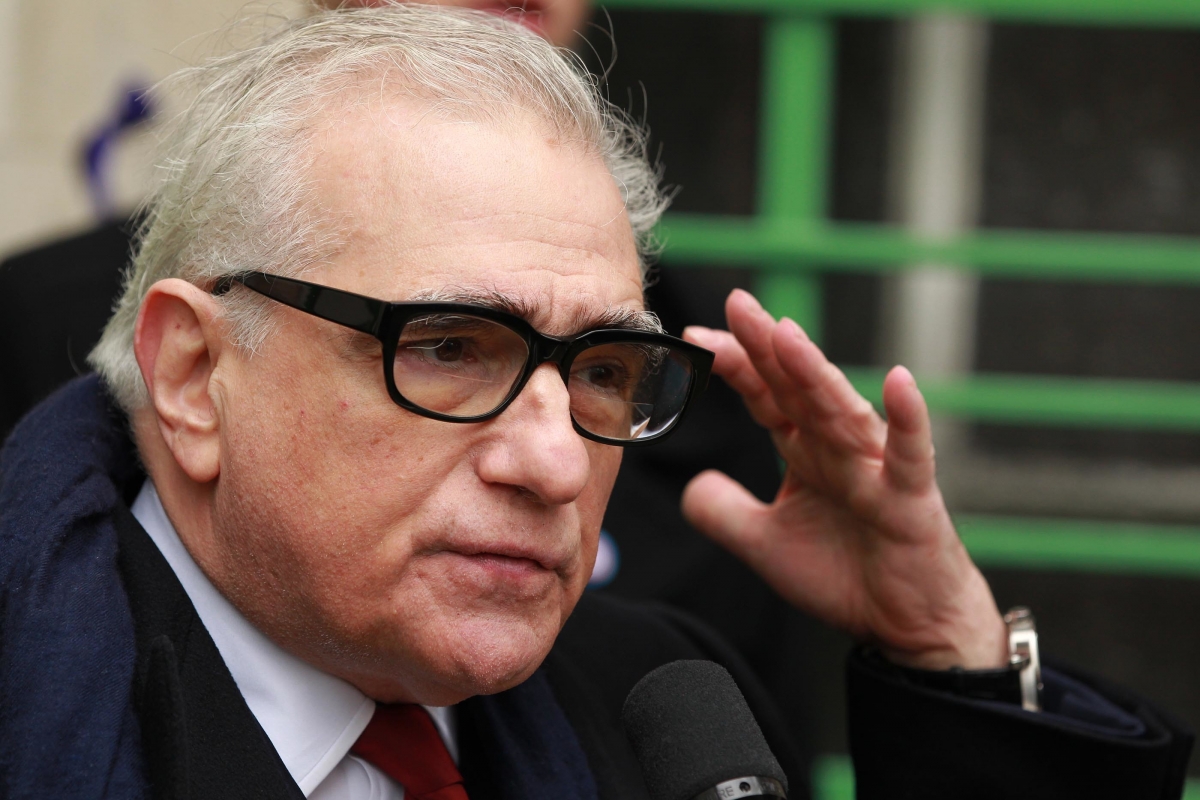 The selection, with the premiere set for September 27, gives Scorsese a hometown launch for one of his most anticipated films.

The Irishman is Scorsese’s 125 million US dollar Netflix film about the reflections of a former Jimmy Hoffa associate and hit man.

Its genre and cast, including Robert De Niro as Frank “The Irishman” Sheeran, Al Pacino as Jimmy Hoffa and Joe Pesci as Russell Bufalino, have long tantalised fans of the 76-year-old filmmaker.

“It’s in the milieu of the pictures we’ve done together and are known for, in a sense, but I hope from a different vantage point,” Scorsese said earlier this year at a Tribeca Film Festival event.

“Years have gone by and we see things in a special way, I hope.”

New York Film Festival Director Kent Jones, a frequent collaborator with Scorsese, said in a statement that The Irishman is “the work of masters, made with a command of the art of cinema that I’ve seen very rarely in my lifetime, and it plays out at a level of subtlety and human intimacy that truly stunned me.”

Netflix is planning a robust awards season push for The Irishman, including a not-yet-dated release in select cinemas later this year.

How widely Netflix will release it remains to be seen; major cinema chains have thus far refused to play films that do not adhere to a traditional exclusive theatrical release window of 90 days.

Netflix has said holding movies back from its streaming service does not serve its subscribers.

In an interview in June, Scorsese said Netflix was the only one willing to bankroll the ambitious film, based on Charles Brandt’s I Heard You Paint Houses.

“We decided to make it with the understanding that it’ll maybe never be shown in theatres. They said, ‘You would have a time in theatres’ — a few weeks or whatever. I said fine. The idea was to make the movie, you see.”

Scorsese has also lamented the major studios’ reliance on blockbusters.

“I don’t do those,” said Scorsese.

“There’s only so much time in your life. I need to make these movies. I just need to. So where do I go?”

The filmmaker on Monday said he was grateful for the New York Film Festival selection (his first as the opening night film) and praised the festival as “critical to bringing awareness to cinema from around the world”.

The New York Film Festival runs from September 27 to October 13.