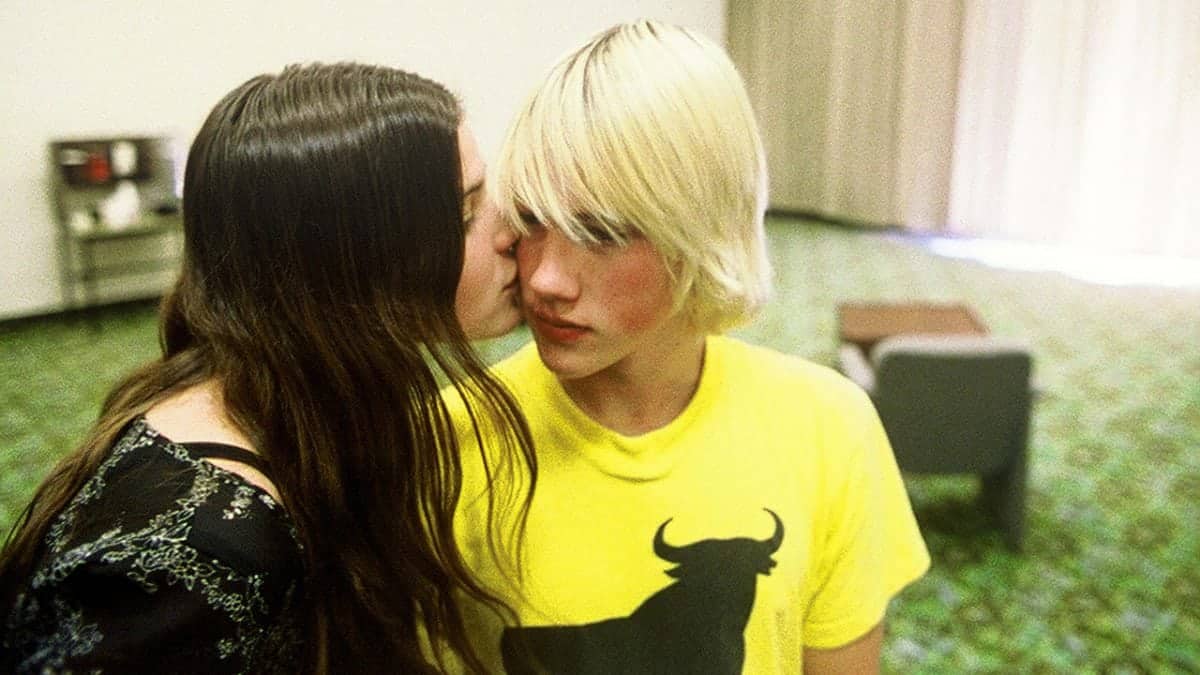 Unlike the media storm that surrounded the Columbine shooting, desperate to explain and assign blame, Elephant is unafraid to leave questions unanswered. It doesn’t try to make sense of the situation or the motivation and psychology behind the shooters and their actions. All the possible causes and symptoms are seen, bullying, insanity, repressed sexuality, and video games, without anyone ever saying definitely, “this, this is why it happened.” Instead it shows you a day in the life of the students of Watt High-school with all the archetypes present (Jocks, Nerds, Art Geeks, Outcasts, and Independents) and lets the events of the day slowly unfold.

A stylistic companion piece to Gerry, Van Sant’s film released the year previous and drawing from Alan Clarke’s 1989 minimalist TV short of the same name about the violence in Northern Ireland, Elephant is hauntingly bare and stripped back. Working with cinematographer Harry Savides, the two create a ghostly world with floating steadicam photography that follows the students of Watt High-school as they move down hallways, between classrooms, through cafeterias, libraries and playing fields, capturing fleeting conversations and interactions. It’s detached and removed and feels mundane and ordinary and yet you are drawn into the school and the students’ world by this. By having taken a step back, Gus Van Sant has brought us closer.

Although this is a film that deals with violence, Elephant flattens it out. The action is blunt, the gunshots dull, sidestepping Hollywood conventions, there is not dramatic editing, no tension building pacing, no score, just the natural, naked horror of tragedy. It’s elegiac in its approach and deeply sad. Elephant achieves great heights in its searing honesty.