By Michael McNulty Murder, sex, and a little cannibalism thrown in, that’s what Eating Raoul, Paul Bartel’s 1982 film, has on offer. For some it will be too outrageous, for others it will feel like a played down John Water flick, never quite committing to the true nature of its outrageous plot. But, the film […] 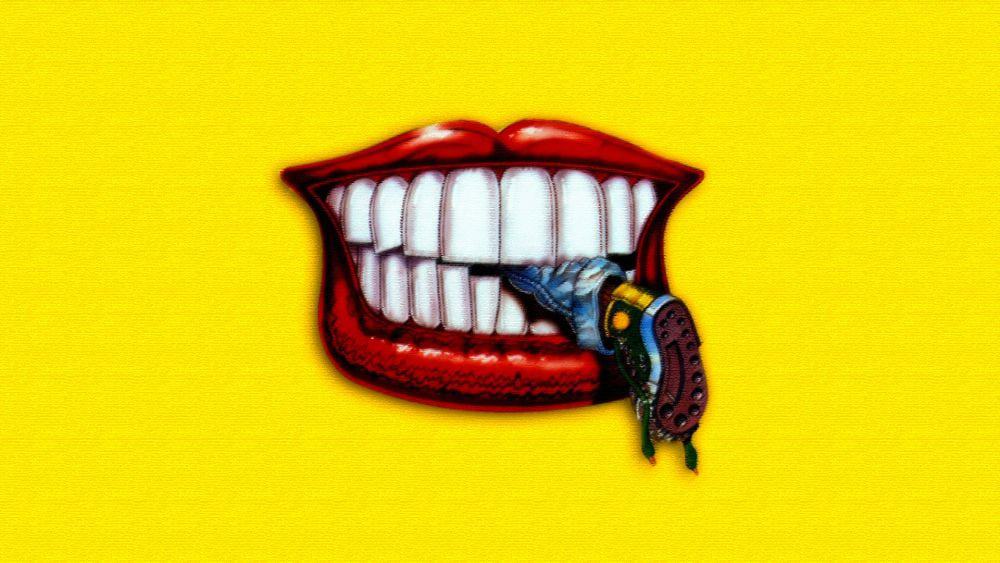 Murder, sex, and a little cannibalism thrown in, that’s what Eating Raoul, Paul Bartel’s 1982 film, has on offer. For some it will be too outrageous, for others it will feel like a played down John Water flick, never quite committing to the true nature of its outrageous plot. But, the film strikes a perfect balance that works completely for what it’s set out to achieve. Its black, deadpan comedy with a slapstick slant, is not only a riot, but smart and focused.

The story. Paul (Paul Bartel) and Mary Bland (Mary Woronov), a happily married, straight laced couple are faced with potentially having to give up their dream of one day opening and running their own restaurant. Paul loses his job at the local liquor store and Mary, who works as a nurse, isn’t exactly bringing in the big bucks. However, after an overly eager swinger from a neighbouring apartment forces his way into the Bland home to try and have his way with Mary, Paul is forced to kill him with a blow from a frying pan to the head. The two quickly discover the guys loaded and an idea is born – lure these sex-crazed degenerates to their apartment, pop em’ over the head and empty their wallets. After all, who’s going to miss them?

Introduce Raoul (Robert Beltran), the suave Latin lover with an entrepreneurial streak a mile wide. He knows what the Blands are up to and he wants in, if they let him get rid of the bodies he’ll split the profits with them. What they don’t know is that Raoul is also getting rid of the victims cars and clothes and making a killing. He’s also got designs on Mary, leading her astray down a path of drugs and sexual indulgence.

Paul Bartel made the film in 22 days across a year and much of the footage was caught on “short ends,” the unexposed bits of used film, as well as rejected stock donated from other productions. By all accounts, this was a low budget project, put together with sheer grit and determination. When it was released it did exceedingly well and played across a number of festivals to receptive audiences.

What gives the film its pointed black humour is the way Bartel satirizes the American dream and the “me generation,” endearing you to the Blands and their dogged pursuit for their slice of the pie. At no point do you find yourself questioning the actions of Paul and Mary, their motive seems as pure as snow. After all, they want to own their own family run business – a restaurant – that will nourish the masses with meals like Mary’s famous “Bland enchiladas.” Who could resist a dish so deliciously titled?