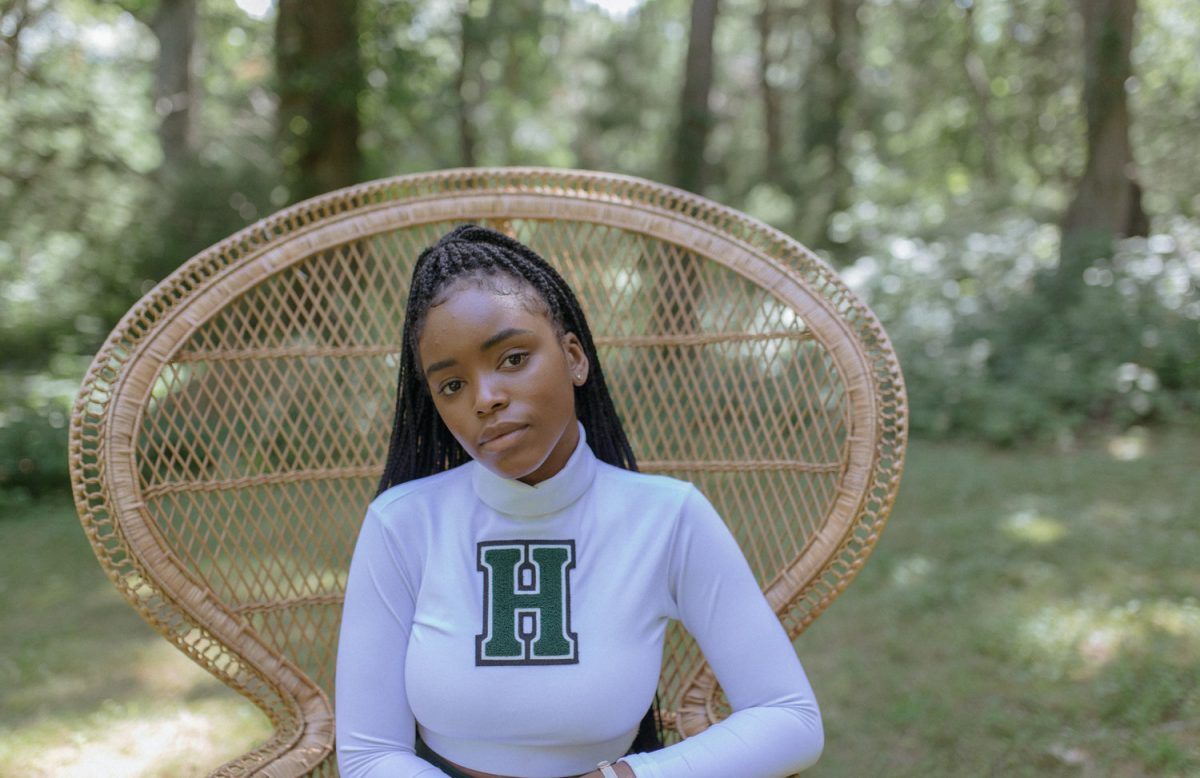 This poetic interpretation of the horrors of high school courtesy of writer/director Tayarisha Poe offers an interesting departure from the current onslaught of markedly pedestrian coming of age dramas churned out by the likes of Netflix. With hints of Heathers, Rushmore or to a lesser extent Mean Girls, Selah and The Spades presents an ambitious, if a little disjointed story about what happens behind the closely guarded doors of a prestigious private school.

Seventeen year old Selah (Lovie Simone) is a senior at an exclusive private Pennsylvania boarding school. Not content with being one of the best students in her year, Selah also leads a faction of students called the Spades who sell illicit class A drugs to other students.

When new girl Paloma (Celeste O’Connor) transfers into the school and photographs her during Spirit Squad practice, Selah immediately sees potential in the newcomer as a potential replacement for when she finally graduates. Together with her right hand man Maxxie (Moonlight’s Jharrel Jerome), Selah prepares the field for Paloma to take over, but things don’t go exactly the way she had planned.

This is a handsomely acted and gorgeously composed teen drama which will go on to cement its director as a great new talent. Far from knocking you over the head with overly laboured and hackneyed pseudo-intellectual tropes, Selah and Spades has at its heart a decidedly spiky, punk rock attitude. And while the ideas are a little hit and miss, what is important here is that Poe has done it all on her own terms, which in itself is rather admirable.

Despite a certain degree of contrivance and a highly implausible plot, Selah and the Spades still manages to hold its own and that is thanks to its beautifully diverse cast. And while its overly stylised vision of debauchery and ruthless machinations can sometimes feel a little implausible, this doesn’t take away from the bigger picture presented to us. Perhaps not perfect in every way, but definitely impressive for a directorial debut.