Steven Soderbergh, once dubbed the poster boy of the Sundance generation by legendary critic Roger Ebert, makes his return from a short-lived ‘movie retirement’ with Logan Lucky – a wacky, redneck, Ocean’s Eleven-esque crime comedy. Soderbergh enlists a trio of brawny heartthrobs – in the shape of Daniel Craig, Channing Tatum and Adam Driver – […] 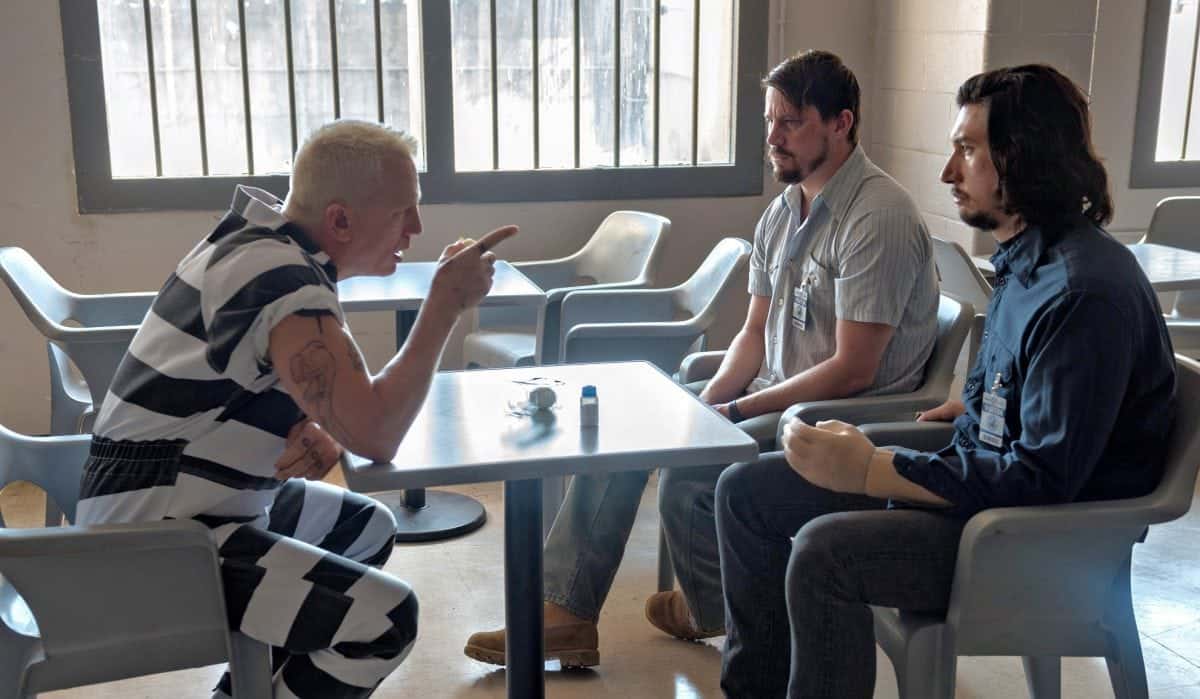 Steven Soderbergh, once dubbed the poster boy of the Sundance generation by legendary critic Roger Ebert, makes his return from a short-lived ‘movie retirement’ with Logan Lucky – a wacky, redneck, Ocean’s Eleven-esque crime comedy. Soderbergh enlists a trio of brawny heartthrobs – in the shape of Daniel Craig, Channing Tatum and Adam Driver – in an attempt to guarantee his comeback doesn’t fall short of the mark, and it almost pays off.

Tatum, more rotund than ever, is a washed-up version of the characters we are used to seeing him play, as limbering, redneck ex-miner and devoted father, Jimmy Logan. After losing his job due to a medical condition – a limp spotted by eagle-eyed HR bosses – he decides to change his own fortunes by staging an audacious robbery at his local NASCAR track in West Virginia. Something he cannot do alone.

Who other to turn to than his expressionless, one armed, Iraq war vet bartender brother, Clyde (Adam Driver), and wacky, two-boiled eggs-short-of-a-picnic, explosive expert Joe Bang (Daniel Craig) – who is currently serving jail time. The trio, who fall under a guise of dim-witted hillbillies, soon hatch a plan worthy of Ronnie Biggs himself. 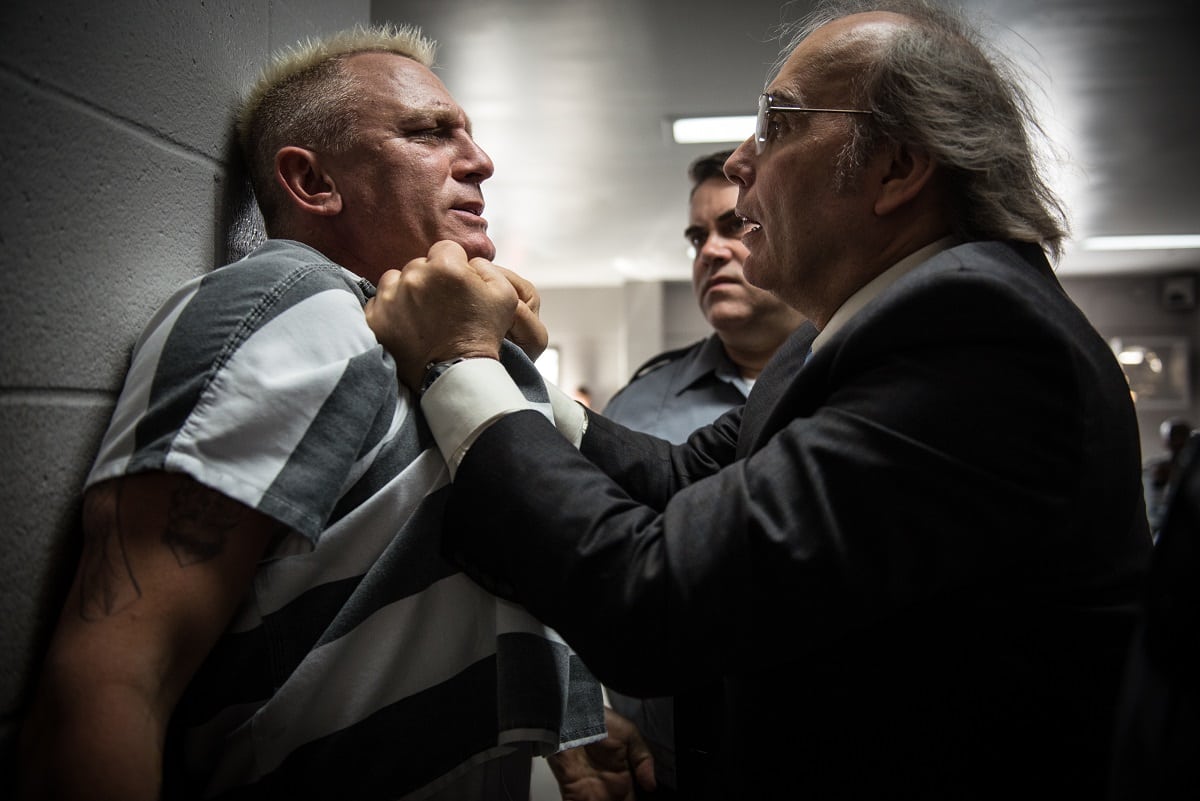 Tatum and Driver develop a credible brotherly chemistry almost instantaneously. The sullen pair’s dry sense of humour is soon complemented by Daniel Craig, whose character Joe Bang is a hilarious, tattooed wackjob that looks like an ageing, steroid-pumped Eminem (circa 2000). The same cannot be said for Seth MacFarlane’s nausea-provoking character, Max Chillbain – a detestable race car driver with an utterly dreadful British accent who adds very little to the storyline. Riley Keough stands out amongst cameo appearances as Jimmy and Clyde’s intelligent, attractive getaway driver sister, Mellie Logan. Whilst Katie Holmes (Jimmy Logan’s ex, Bobbie Jo Chapman) and young Farrah Mackenzie (Jimmy’s Logan’s daughter, Sadie Logan), are convincing but too dialogue-starved to make a lasting impression. The late appearance from Hilary Swank, which feels rushed and ill-thought out, marks the gradual decline of what is a witty, warm and likeable return to the fold from Soderbergh. 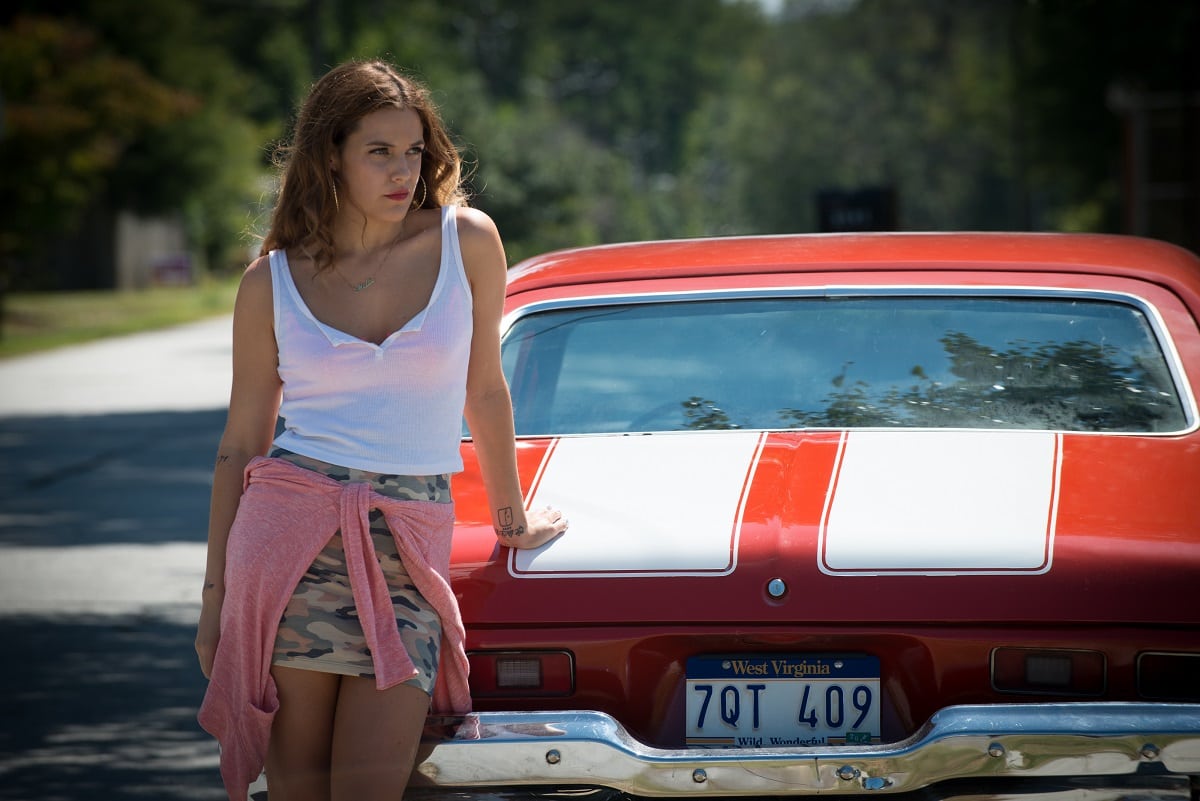 It is a movie that will carry you along pleasantly for the first 1 hour 30 minutes, before dropping you off at a destination you’d rather you weren’t at – much like a journey to Middlesbrough on a National Express bus. As the plot thickens (post-heist), the storyline becomes convoluted and unnecessarily so. However, the screenplay, by the mysterious Rebecca Blunt, is witty, free-flowing and entertaining. But it is the performances from Driver and Craig that carry it across the line.

Soderbergh’s return to the fray is good without being great. And whilst it is not a picture that is likely to feature in your top ten films of all time, it is equally not one that would be easy to turn off. After an alluring start, Logan Lucky sadly lacks a final degree of conviction – a bit like Soderbergh’s retirement.