By Jim Mackney There is a moment in Justice League where the central villain Steppenwolf, is shown in close up, nothing unusual about this and in Superhero films this is done to offer a sense of menace and danger. Here, however, it highlights the terrible CGI of Justice League as Steppenwolf ends up looking less like […] 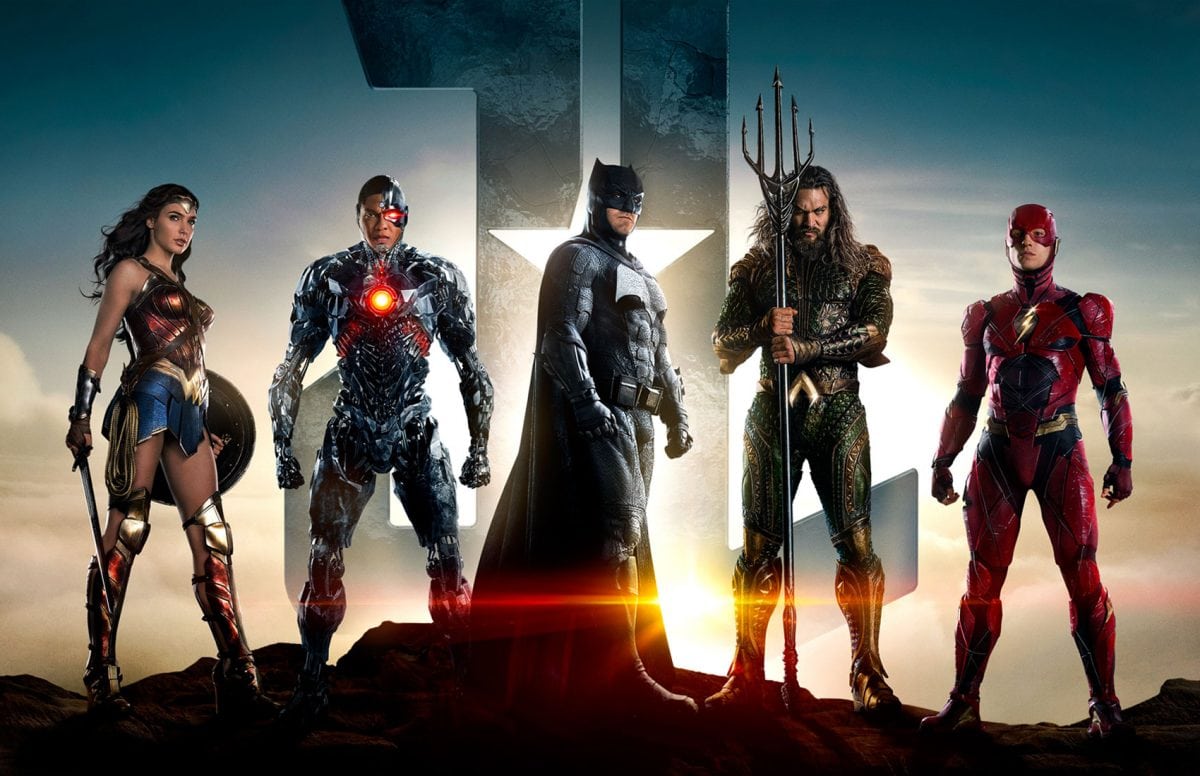 There is a moment in Justice League where the central villain Steppenwolf, is shown in close up, nothing unusual about this and in Superhero films this is done to offer a sense of menace and danger. Here, however, it highlights the terrible CGI of Justice League as Steppenwolf ends up looking less like a blockbuster villain and more like a villain from a bargain bin PS3 game.

This is not something you expect or want from a monolithic juggernaut that is the DC Extended Universe (DCEU) but then again, disappointingly, it is not a surprise. The DCEU has produced films preceding Justice League that have failed to critically hit the mark but have been very commercially successful. Batman vs. Superman: Dawn of Justice was utterly mauled by critics but has currently raked in a domestic total gross of $330,360,194, which is frankly a hit. Does this mean all critics are wrong? No, it just means that the target audience is big enough to ride out the fact that DCEU films have been broken for a long time. Superhero and comic book film fans are an intensely loyal bunch; it is a shame that they’re being served this dross.

Justice League brings the crew of Batman, Wonder Woman, The Flash, Superman, Aquaman and Cyborg back together in the DCEU’s version of Avengers Assemble. The film was even co-written (and oversaw post-production but he only gets a writer credit) by Joss Whedon, after Zak Snyder had to leave the production due to a family tragedy. Whedon’s mark is visible in the script rewrites that have inserted humour and levity; no doubt a specific drafting note from Warner Bros. after the commercial and critical success of this year’s Wonder Woman release. Some of the jokes land well, most coming from Ezra Miller’s ‘The Flash’, who at times appears to come from a different film; a Marvel one to be honest. Ben Affleck as Batman still doesn’t work, he appears sluggish, out-of-breath and as if he constantly wants to wipe the sweat from his brow. Affleck’s Batman is a bloated and completely middle of the road creation, a far cry from the vigour Christian Bale bought to the role.

Gal Gadot as Wonder Woman is great but not as great as she was in Wonder Woman. By the film’s ensemble nature she is restricted but Gadot works very well with the scraps she is given. The film does descend into classic Hollywood misogynist tropes however and there is a worrying amount of upskirt shots and voyeuristic lingering upon Wonder Woman, and the film is poorer for it. Ezra Miller gives the film a needed injection of life Henry Cavill is still boringly forgettable as Superman and Ray Fisher as Cyborg does a competent job. Jason Momoa as Aquaman provides a rough and tumble grit to the film but he does feel to be drawn slightly too much like a caricature, one scene involving a bottle of whiskey with No Rest for the Wicked by Cage The Elephant blasting over top in particular. Plus, he has very little to do with water apart from one or two set pieces but I suppose calling him Puddleman isn’t as cool. One final note on the cast is that Amy Adams reprises her role as Lois Lane. The script criminally underserves her character and at one point delivered a tortuous monologue so bad that I purposefully zoned out and tried to focus on the drab visuals accompanying it. For a film to reduce one of the finest screen stars of her generation to such mediocrity is quite a feat and not a good look.

The story isn’t a lot to write home about either. There are three supernatural boxes that Steppenwolf wants to obtain, as they will allow him to create the world in his own image and bring him back to former glory. He retrieves these boxes quite easily, too easily in fact, there is very little peril in the film at all. All the while the film is thundering down the middle lane for a climactic fight scene that isn’t new or inventive. It isn’t derivative either, it’s just really boring.

In truth, Justice League is going to be another hit for Warner Bros. and the DCEU, the fan base is big enough to allow it to be, but Warner Bros. should take a long hard look at themselves. Man of Steel was overlong and boring, Suicide Squad re-cut after initial trailer reception felt disjointed and ultimately like a trailer; utterly full of plot holes. Batman vs. Superman: Dawn of Justice was also overlong and disjointed. This isn’t an accident. The anomaly in all of this is Wonder Woman, acting as a shining light in a terrible field. Warner Bros. holds the rights to the DC comic books and characters, they have the knowledge and the money to make great films from the source material but they cannot appear to do so. There is something rotting at the heart of this franchise and the sooner it is cut out and thrown away the better. Until then, let us be thankful for Wonder Woman.