There’s something rather troubling about Glass Most of the film is set in a lunatic asylum where our ‘heroes’, convinced they’re of the super variety, are being treated for various forms of mental illness. The psychiatrist in charge, played by Sarah Paulson, is trying to achieve a breakthrough in record time by curing them of […] 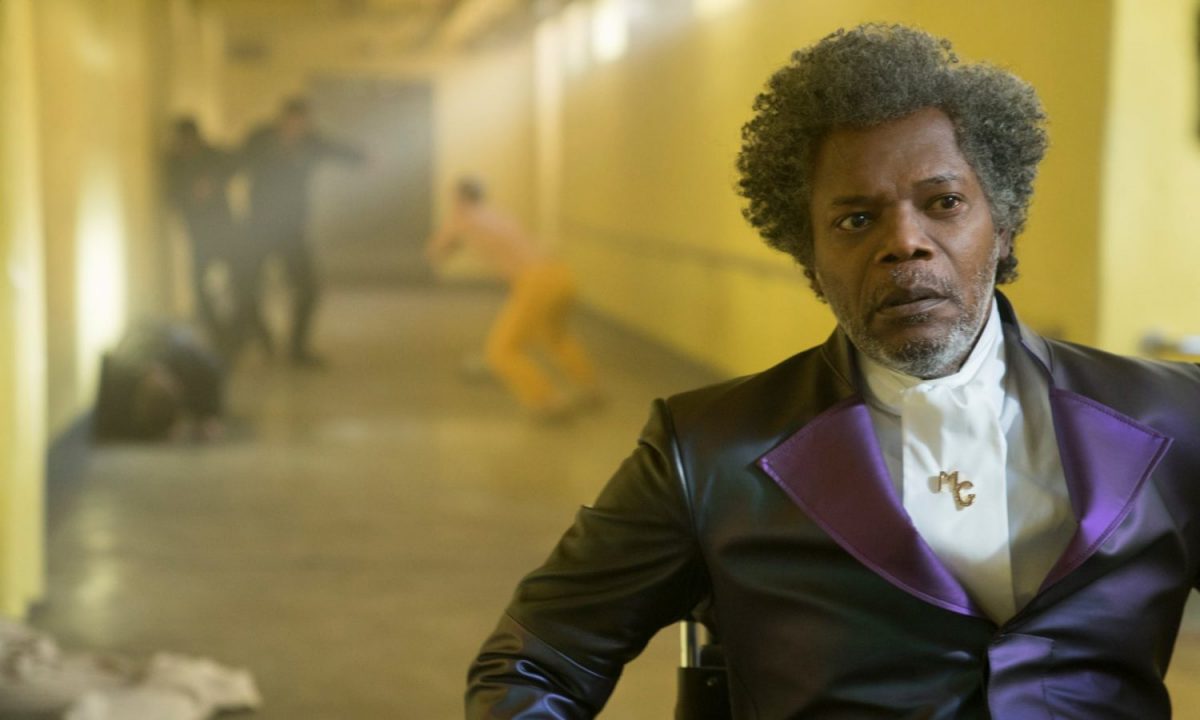 There’s something rather troubling about Glass

Most of the film is set in a lunatic asylum where our ‘heroes’, convinced they’re of the super variety,
are being treated for various forms of mental illness. The psychiatrist in charge, played by Sarah
Paulson, is trying to achieve a breakthrough in record time by curing them of their delusions.

But are they delusions? The inmates, Kevin Wendell Crumb (James McAvoy), Elijah Price (Samuel
L. Jackson) and David Dunn (Bruce Willis) seem to have one or two impressive abilities – like
seeing through walls, and indeed, walking through them – the latter two brought to light after they
were the sole survivors of a major train crash. Is it all just an institutional cover-up by an
establishment hell-bent on hiding its Remarkables? Can they escape the asylum, and can their
friends and families help them prove this before the final showdown?

It’s an interesting idea in an age when the binary morality of Marvel dominates all, introduced by
director M. Night Shyamalan’s prequels Split and Unbreakable. It also includes some chunky pieces
of acting from James McAvoy, who plays a split-personality, sociopathic strong-man, as adept at
manipulation as much as ripping out throats. Switching at light-speed from nasal teen to cerebral
female shaman, McAvoy makes a trip through the myriad of personalities that makes up Kevin’s
inner world look easy. If nothing else, the film is catnip for McAvoy fans, and a convincing
showreel for anyone in doubt of his talents.

The performances from Jackson and Willis play to type far more, with David Dunn a regular good
guy simply trying to make a difference in a world of bad guys, while Jackson plays the villain, a
mass murderer leading everyone astray by allowing them to think he is little more than a brain-dead
brittle-bone sufferer. Although he’s at his scenery-chewing best, he feels rather like his Pulp Fiction
alter-ego on steroids.

The troubling aspect is that although Kevin’s mental disorders are clearly rooted in an abusive back-
story, his childhood is used to explain away his unfortunate fondness for kidnapping teenage girls
and chaining them up in abandoned warehouses. The story lapses into cliché when Casey Cooke
(played by Anya Taylor-Joy) is brought in to try and redeem him and show that the sweet and
gentle Kevin is deep down inside. In an age when abuse of women for dramatic purposes is being
tolerated less and less, this feels like a relic from another era, and furthermore, the performance
doesn’t allow room for Taylor-Joy’s considerable talents.

Superhero stories have always had a sinister edge, and playing with the forms of the genre is a
worthwhile endeavour for any director at a time when the Marvel juggernaut, for all its lovability,
shows no signs of stopping. But this doesn’t quite live up to Shyamalan’s past greats, with Signs and
The Village having more engaging characters and far more intriguing plot twists.

Look for ‘MacAvoy’ and ‘Kevin’ on YouTube and leave it at that.