★ ★ ★ ★ ★ Xavier Dolan is known as a child of Cannes. He is feted at the world’s leading film festival like few directors have ever known. 2014’s Mommy earned him the Jury Prize (which he shared with Jean-Luc Godard) and It’s Only the End of the World picked up 2016’s Grand Prix, […] 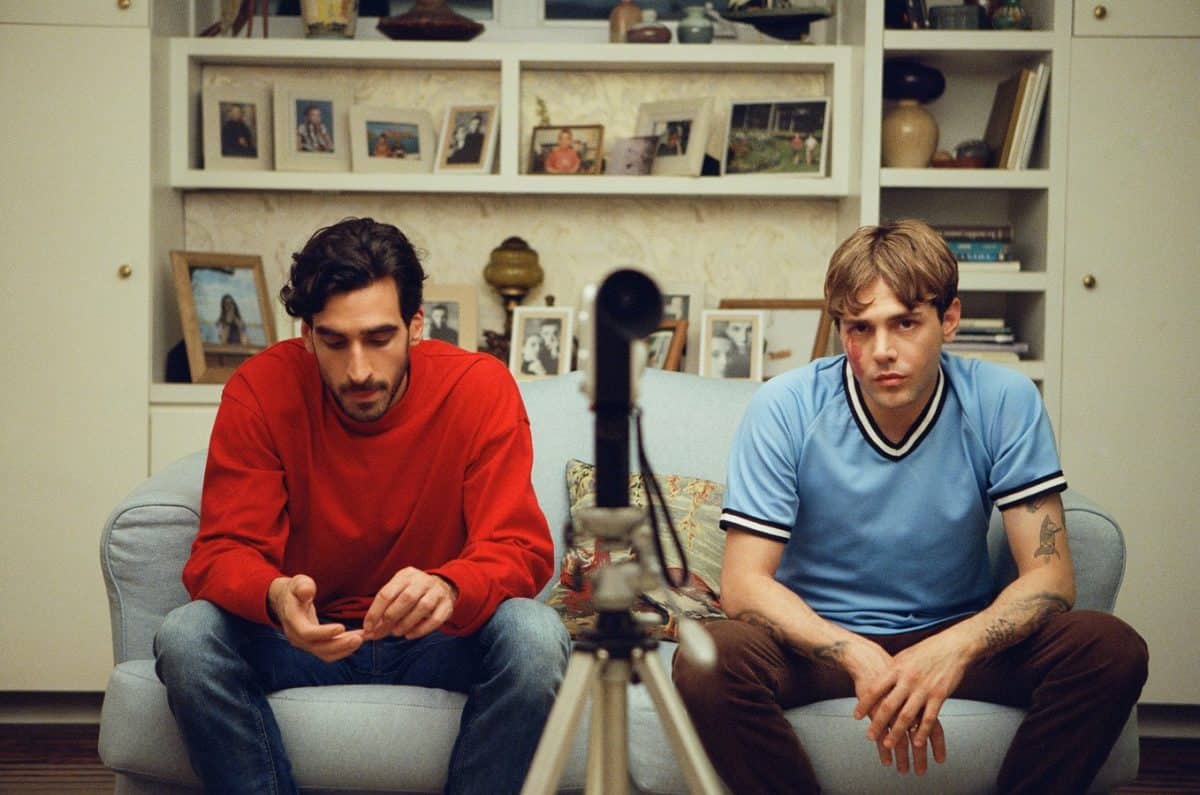 Xavier Dolan is known as a child of Cannes. He is feted at the world’s leading film festival like few directors have ever known. 2014’s Mommy earned him the Jury Prize (which he shared with Jean-Luc Godard) and It’s Only the End of the World picked up 2016’s Grand Prix, from George Miller’s controversial jury, despite it being savaged by critics on the Croisette. His follow-up, The Life and Death of John F. Donovan, which premiered at Toronto in 2018, was equally met with derision and scorn. The reaction to It’s Only the End of the World led Dolan into an ultra-defensive period, where he’d get into slanging matches with journalists on Twitter and generally acted like a cry baby. But the question posed was genuine and worth asking: Had Canada’s boy wonder filmmaker (he’s only just turned 30) lost his way? While there’s been much chatter this year at Cannes, on the subject of Terrence Malick’s A Hidden Life representing a return to form, it’s Dolan who’s really back in the fold, delivering a knockout melodrama and one of the finest of his career to date.

Two lifelong friends, the titular Matthias & Maxime, are asked to participate in a student film by the nagging sister of a mutual acquaintance. They reluctantly agree. But there’s a catch. The budding filmmaker wants them, in the name of art, to kiss passionately.

Like the 1982 Hot Chocolate classic, It Started with a Kiss, the pair locking lips leads both into an emotional crisis and the journey towards epiphany. Have they been harbouring unspoken desire for each other all these years?

Dolan’s sensitive, tender and often funny drama is hinged on the dilemma each man faces and it is skillfully crafted from start to finish. Not only do they struggle to accept they might love each other beyond the confines of brotherhood, but how would committing to a relationship affect decades of friendship? Why risk everything? What if they grew to hate each other?

The director’s penchant for experimentalism is correct and present (jump cut-style zooms), as is the killer soundtrack featuring the likes of The Pet Shop Boys, Arcade Fire, Phosphorescent). If not for Dolan’s beautifully written screenplay and performances from the director and co-star Gabriel D’Almeida Freitas, such aesthetic trappings would feel like empty gestures, Dolan falling back on old tics, him running out of ideas. Instead, his sense of artistic purpose and mastery in film-making craft appear rejuvenated by Matthias & Maxime. Canada’s bright young thing is most definitely finding his groove again.