In April, the UK’s construction sector returned to growth due to a rise in house building, as Reuters reported. However, commercial activity in the sector actually continued dropping in April, with political uncertainty blamed for delaying spending decisions. The protracted slowdown in commercial property building has understandably sparked concerns, and it could have various implications […]

by Jess Young
in Business, Money 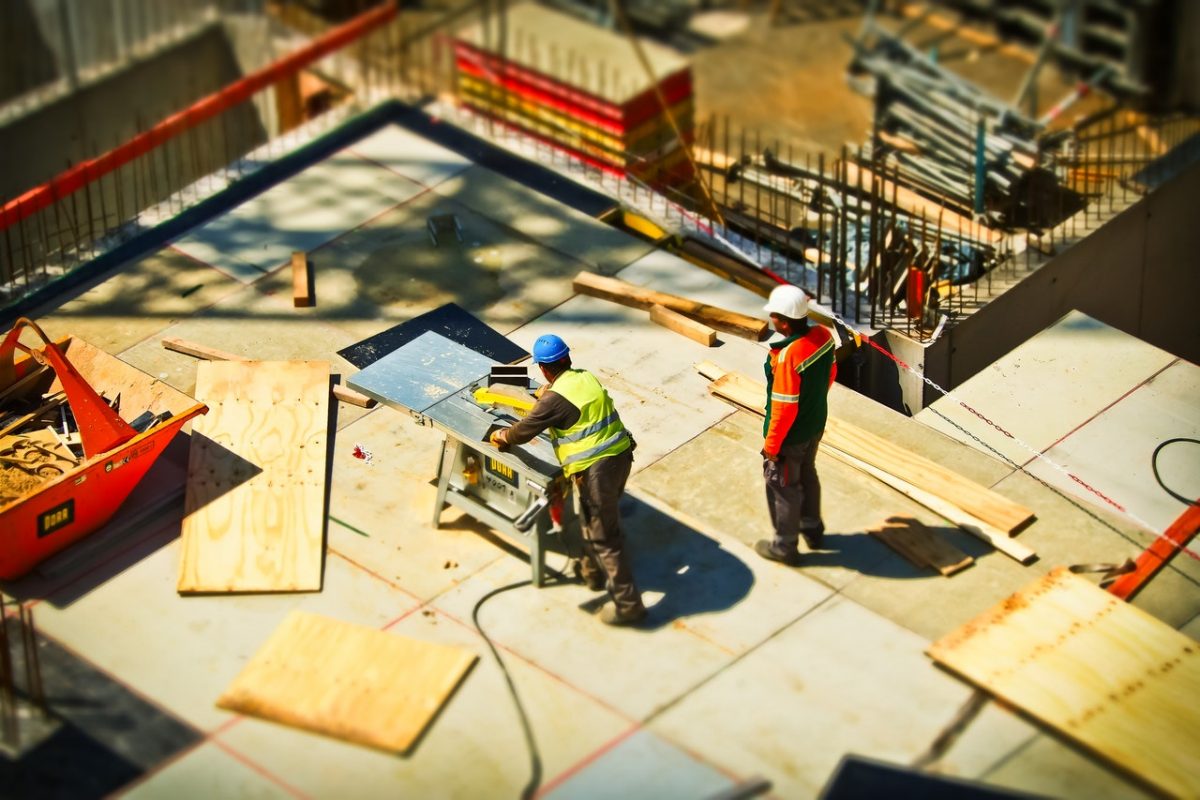 In April, the UK’s construction sector returned to growth due to a rise in house building, as Reuters reported. However, commercial activity in the sector actually continued dropping in April, with political uncertainty blamed for delaying spending decisions.

The protracted slowdown in commercial property building has understandably sparked concerns, and it could have various implications for London commercial builds in particular.

A bittersweet month for the UK construction sector

In April, the IHS Markit/CIPS construction Purchasing Managers’ Index (PMI) hit a three-month peak of 50.5 – higher than both the March reading of 49.7 and the 50.3 score which economists polled by Reuters had forecast on average. However, concerns about the sector were only slightly eased.

“A return to growth would normally be considered a positive month for the UK construction sector, but the weakness outside of house building gives more than a little pause for thought,” IHS Markit economist Tim Moore has commented.

While the disruptive potential of a no-deal Brexit is no longer a close threat, business expectations in the PMI survey fell to a six-month low. “A number of firms linked lower commercial construction to Brexit-related uncertainty and delays with client spending decisions,” reported IHS Markit.

How could reverberations in the sector be felt?

The UK’s faltering commercial construction sector has set off a wide array of trends – including long-term trends continuing to evolve and new ones that have only recently begun surfacing. An IG article has outlined some of those changes.

For example, the unrelenting rise of online shopping has led to more high street outlets shutting but more warehouses opening. Indeed, vacant retail spaces have, in light of changing high streets and shopping centres, been converted for new purposes, including housing.

Meanwhile, British industrial space has increased in popularity due to the pound falling in value and demand for British exports rising. Other types of commercial property that look like relatively reliable bets for continued growth include student housing and self-storage.

As the jewel in the UK’s commercial crown, London could prove a bellwether of how the rest of the country’s commercial property market develops both in the run-up to and after Brexit.

While the commercial property agency GVA expects London’s new office completions to peak at over seven million square feet in 2019, many smaller businesses have reportedly held off making any major decisions before they gain a clearer picture of how post-Brexit Britain will unfold.

Furthermore, key London stocks have already been hit by slowdown in the commercial property sector. Workspace, a major provider of office and studio space in the capital, reported an 18% fall in profits for the six-month period ending in September.

Meanwhile, IWG, despite being responsible for over 3,000 offices across a hundred countries, warned last October that it expected profits to struggle in part due to Brexit. The company has been refurbishing properties in numerous major London locations.

As workspaces change in London, office design specialists like the Shoreditch-based Maris Interiors could help to ease the transition.