Though unlikely to be particularly indicative of a wider critical response, it’s impossible to ignore the snorts of incredulity that echoed throughout the Debussy theatre in the Cannes Palais, following a key narrative revelation halfway through Asghar Farhadi’s occasionally compelling but frustratingly contrived festival opener, Everybody Knows. Up until that moment of weakness, Farhadi’s quasi-thriller […] 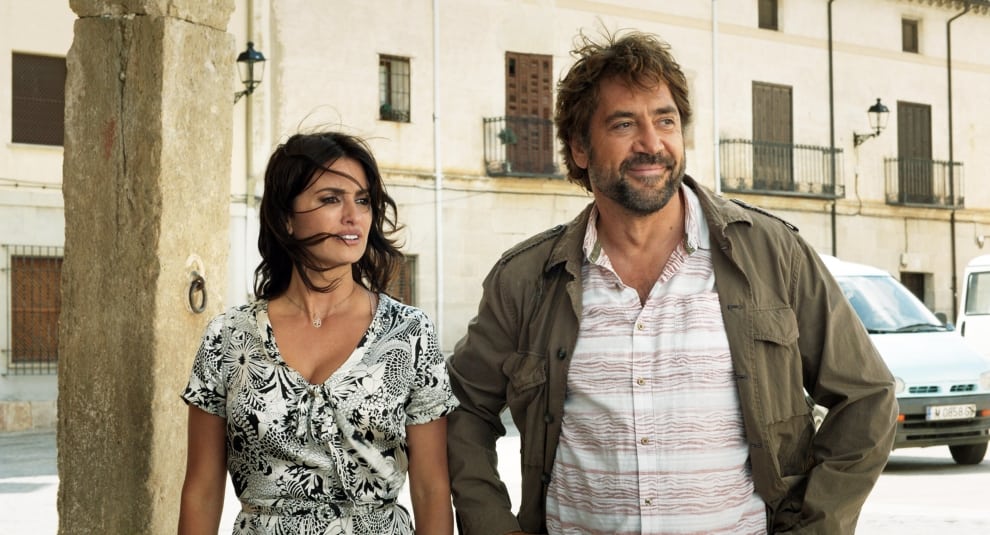 Though unlikely to be particularly indicative of a wider critical response, it’s impossible to ignore the snorts of incredulity that echoed throughout the Debussy theatre in the Cannes Palais, following a key narrative revelation halfway through Asghar Farhadi’s occasionally compelling but frustratingly contrived festival opener, Everybody Knows.

Up until that moment of weakness, Farhadi’s quasi-thriller had displayed plenty of muscle. A modest opening act sets the scene well. Laura (Penélope Cruz) – accompanied by her two children, including her teenage daughter, Irene (Carla Campra) – is returning to the Spanish village where she was born to attend the wedding of her sister. Her husband, Alejandro (Ricardo Darín), remains at home in Buenos Aires, overwhelmed with work, but Laura hardly has time to notice his absence. Back in the place she grew up for the first time in years, she immediately begins reconnecting with the friends and family she hasn’t seen in so long, most notably Paco (Javier Bardem), her childhood sweetheart who now runs a successful vineyard that he built on the land he brought cheaply from Laura’s family decades ago, and which he now manages with his own wife, Bea (Bárbara Lennie).

The wedding brings a jovial atmosphere to proceedings, but deep down you sense that tensions regarding that particular transaction remain strained. Pressure that begins to bubble up on the evening of the wedding, after Laura returns home to discover Irene is missing. A search of the local area yields nothing, but soon after Laura receives a ransom demand for an anonymous group of kidnappers, stipulating that if she calls the police, they will kill her daughter.

Those familiar with Farhadi’s oeuvre will doubtless recognise the theatrical motifs at play here. Similarly to his previous work, Everybody Knows draws on the destructive notion of unburied secrets – the title a reference to the personal admission made midway through that garnered such a reaction of derisive disbelief from many members of the audience I was in.

One can’t help but consider such gratuitous ridicule somewhat tactless, but the overriding criticism carries weight. Despite the intoxicating vistas, and a pair of punchy performances from Cruz and Bardem, it’s a film that ultimately lacks conviction. An intriguing subtext considering class conflicts, and the ever-looming spectre of financial wealth is muffled by a dramatically stolid procedural plotline that felt like watching an Agatha Christie novel being adapted by Michel Franco, but somehow never managed to be as satisfying at that sounds.

Questions as to whether Everybody Knows was a suitable choice to open this year’s festival offer little insight. It’s not a stinker in the same vein as Grace of Monaco. However, it also lacks the class of, say, Café Society, or the eccentric charm of Ismael’s Ghosts. Compared to those, this is a more minor effort that’s unlikely to be recalled by many come the festival’s close in little under a fortnight; it’s low-key, ordinary. One hopes that the rest of the festival offers us something a little more unique and exciting.

Keep Up To Date With Our Cannes 2018 Coverage
https://www.thelondoneconomic.com/film/the-changing-tide-cannes-2018-preview/08/05/