By Kit Power The amount of money bankers are paid each year is a hot topic after the financial crisis in 2008 and it’s a topic that Russell Brand is looking into in his new documentary The Emperor’s New Clothes. Statistics compiled by Reuters showed that in 2013 “2,600 employees at British banks or working […] 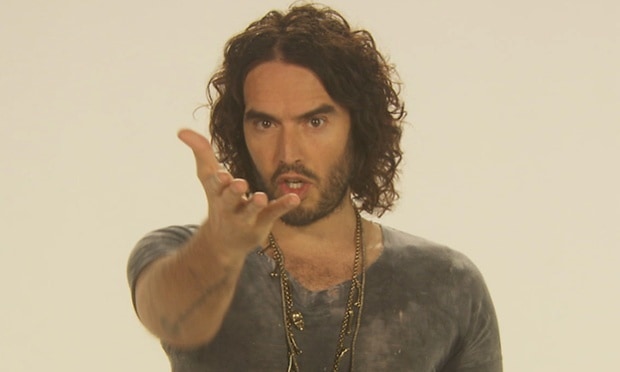 The amount of money bankers are paid each year is a hot topic after the financial crisis in 2008 and it’s a topic that Russell Brand is looking into in his new documentary The Emperor’s New Clothes. Statistics compiled by Reuters showed that in 2013 “2,600 employees at British banks or working in London were paid more than 3.4 billion pounds, or an average of 1.3 million pounds each. That is almost 50 times average annual pay in Britain.” Source.

Now obviously not every banker in the UK earns that amount of money, the bosses are bound to earn more than the juniors and the figure stated is an average amount. But still, 1.3 million pounds is a lot of money for one person. To put the millions of pounds in perspective, we’re looking at what the average person can buy or get with that amount of money.

And what about the “big things” in life? Education, marriage and death – those three really cost a lot of money.

The cost of university student fees in England is £9,000 but an extra £5,000 or more can be added to that with the maintenance loan. So young people can now be paying around £14,000 a year for their education, at an average of a three year degree that’s £42,000 for a student’s education. An average banker’s salary can put 30 people through three years of University education.

The average wedding in the UK costs £21,000 – and that’s without the rings or the honeymoon! With a banker’s £1.3 million pay check you could get married 61 times.

People often struggle to pay for the funeral of a loved one with funeral costs now at £7,600 as they deal with their heartbreak. A banker with a yearly salary of £1.3 million would have no such worries and would be able to pay for 171 funerals with their wages.

These comparisons show how big the wage gap really is. You can see the documentary The Emperor’s New Clothes with a special Q+A streamed live with Russell Brand in cinemas nationwide on 21st April. For showtimes click here: http://www.theemperorsnewclothesfilm.co.uk/showtimes