by Joe Mellor
in Entertainment, Music, Must Reads 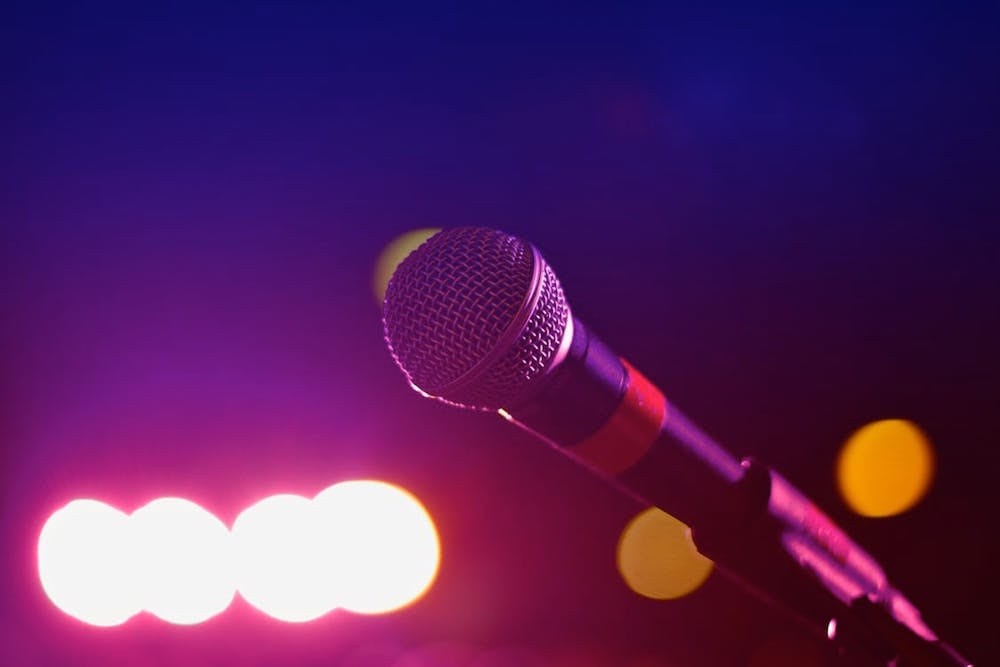 The world’s ‘number one Michael Jackson impersonator’ has appeared in court accused of child cruelty.

Navi – whose real name is Adrian Parasram – is accused along with four family members of child cruelty.

Navi, 45, describes himself as the world’s number one Michael Jackson impersonator and claims to have worked as a decoy for the star.

In 2017 he played the ’King of Pop’ in a Lifetime movie about Jackson’s final years, titled ’Searching for Neverland’.

The charges against Navi and his family are historic, with prosecutors claiming the alleged abuse occurred during the 1990s.

The group first appeared at Barkingside Magistrates’ Court last month, but a reporting ban was put on the case.

It was only lifted after the five appeared at Snaresbrook Crown Court.

The group made their first appearance at Barkingside Magistrates’ Court last month, but a gagging order on the case has only just been lifted.

Navi, of Ilford, is charged with five counts of child cruelty which carries a maximum sentence of 10 years in prison.

Tony Raghesham Parasram, 79, also of Ilford, is charged with seven counts of child cruelty and five counts of indecent assault on a boy under 16.

Rajpati Parasram, 73, of Ilford, is charged with five counts of cruelty.

Anthony Ravindra Parasram, 47, of Ilford, is charged with four counts of child cruelty.

The five are due to stand trial in January.