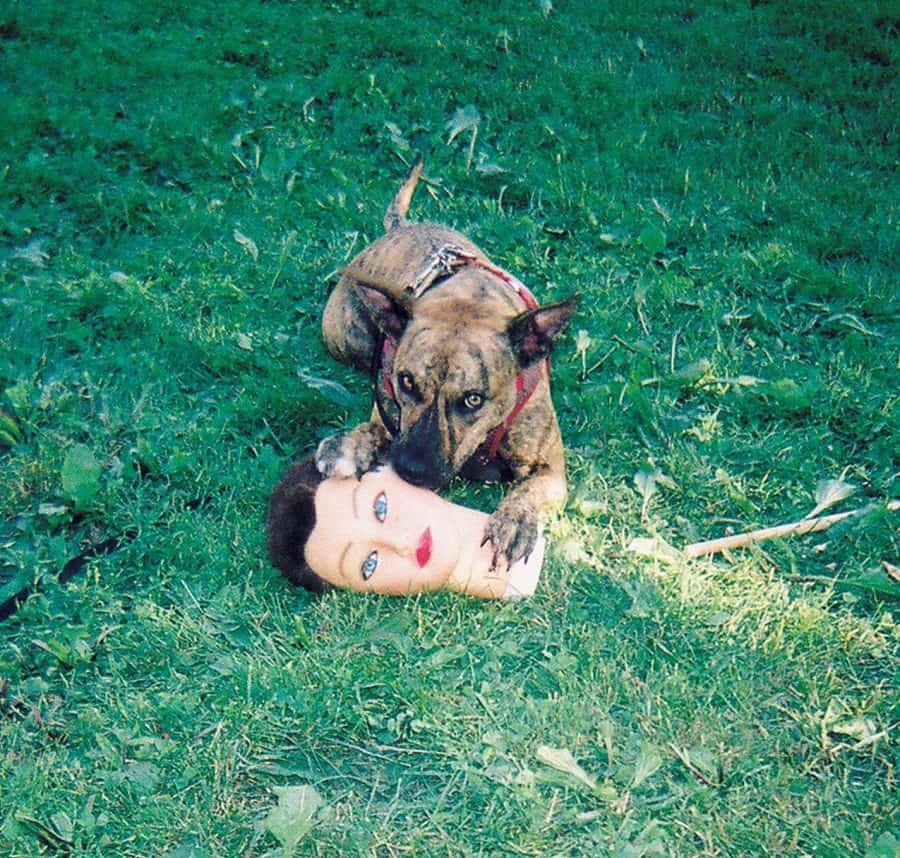 Joyce Manor, turns out, is a weird place, Shining style.

Today, Joyce Manor (the band, obvs) premiere the video for “Last You Heard of Me,” a track appearing on their highly anticipated fourth album Cody, released this Friday. Check the vid out below

Directed by Christopher Good (who’s also worked with Okkervil River and Perfume Genius), “Last You Heard of Me” finds the California-based band performing at an ill-fated dinner party complete with roller-skating maids, fire-eaters, dancing skeletons, and a murderous house guest. The follow-up to Joyce Manor’s critically lauded 2014 Epitaph debut Never Hungover Again, Cody was produced by Rob Schnapf (Elliott Smith, Guided by Voices, Kurt Vile). In making Cody, Joyce Manor explored more inventive arrangements and emotionally raw songwriting than ever before. Should be a laugh. Pre-orders for Cody are available at https://lnk.to/JM_Cody.