“While we all suspected we are watching more TV during lockdown, it has been fascinating to learn how much of an influence it’s having on us." 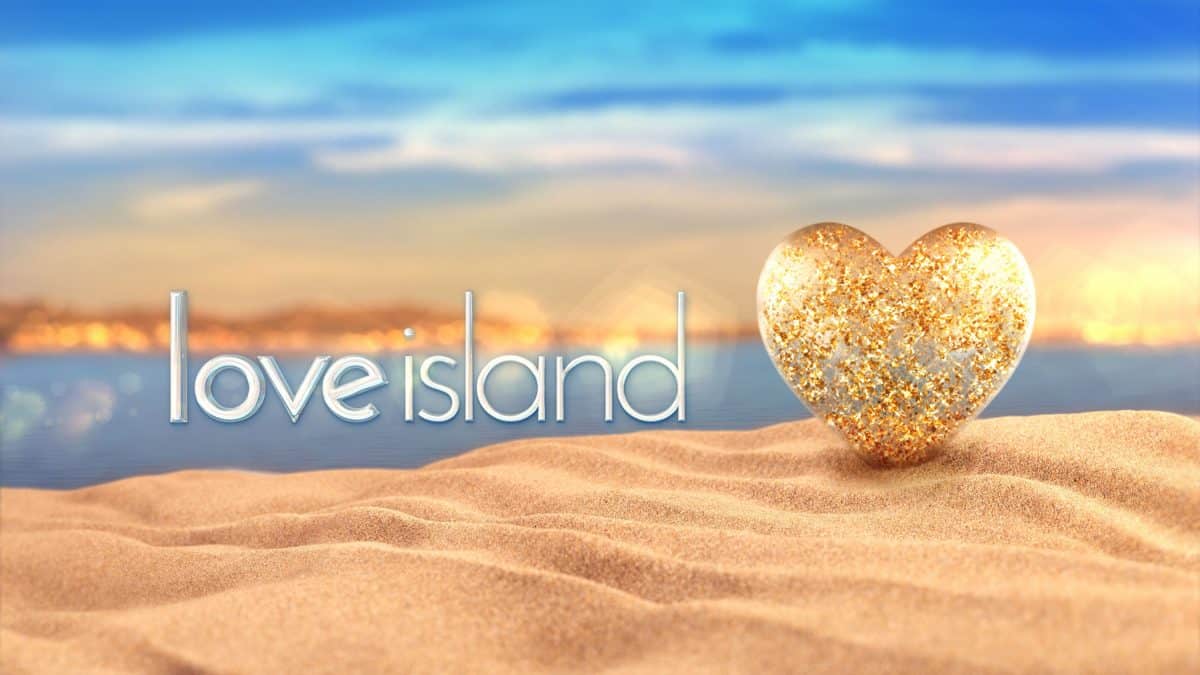 In a first-of-its-kind study, Goldsmiths University, in partnership with Smart Energy GB, analysed 45 of the UK’s most watched shows, reviewing everyday eco habits ranging from the cars they drive, to whether they measure their energy use with a smart meter.

The shows were then awarded a red, amber or green rating.

The worst rated shows were Luther and Gangs of London – which both feature criminal figures exhibiting glamorous lifestyles with several luxury cars at numerous properties.

And across 90 episodes of TV, the topics of climate change, sustainability or the environment failed to make it into dialogue once.

This is despite a poll of 2,000 adults revealing that in reality, four in 10 discuss these topics at least once a week.

Over the 150 hours of viewing, only 2.4 per cent of TV households were seen to recycle compared to current national figures of 90 per cent.

The Love Island Villa was the only property that had solar panels – this represents 0.8 per cent shown on screen, which is less than a third of the national average (2.8 per cent).

And despite millions of homes and small businesses having smart meters installed to manage energy use and help to reduce their carbon footprint, none of the TV households analysed showed evidence of a visible smart meter or its in home display.

Fresh Meat was noted for carpooling and regular evidence of clothes drying naturally, while Normal People showed composting and recycling, double glazing and relying on natural rather than electric lighting in homes.

Robert Cheesewright, Director at Smart Energy GB, said: “It’s great to see some TV shows leading the charge when it comes to energy saving and sustainability, but we want to see the good eco-habits we’re all doing at home, such as recycling or having a smart meter, reflected in more of the shows we love.

“While we all suspected we are watching more TV during lockdown, it has been fascinating to learn how much of an influence it’s having on us.

“That’s why today, in partnership with BAFTA’s ‘albert’, we are calling on the TV industry to recognise the potential it has to inspire audiences to play their part through showing energy-saving behaviours on screen.

“We’re not asking for changes to the storylines that entertain us all, as now more than ever we need the escapism great TV offers.

“But with their powerful ability to inform our choices, the shows we watch should play a bigger role in the fight against climate change.”

The analysis was carried out alongside research of 2,000 adults that found Brits have been watching TV for an extra three hours and 20 minutes per day during lockdown.

And a third claimed they are more influenced by what they see on screen than ever.

As a result, a fifth of adults feel watching shows where characters make a point of turning off lights and reducing their energy use incentivises them to live a ‘greener’ life.

While 15 per cent have even been inspired to start growing their own fruit and veg after seeing their favourite TV characters get green-fingered.

It also emerged 35 per cent now want to manage their energy use more proactively, with 31 per cent more willing to take steps such as getting a smart meter to monitor their usage in real time, which in turn can help to reduce Britain’s carbon footprint.

Professor Toby Miller from Goldsmiths added: “As a nation we spend a huge amount of time watching TV, and it’s an incredibly influential medium.

“Despite the climate crisis being a huge topic of interest, this is the first time we’ve been able to assess how well our favourite TV households fare when it comes to sustainability and positive eco-behaviours.

“While many are doing it well, the findings show that productions across broadcasters and genres could do more in representing energy efficiency and healthy environmental behaviours, such using a smart meter to help to reduce energy waste and cut down your carbon footprint.”