RelatedPosts UK Weather forecast, Tuesday 22 June 2021 Lucky Numbers and Horoscopes for today, 22 June 2021 See how one company improved their brand loyalty Primary meat processing taking animal welfare at heart Indulging in a season or two of your favourite TV series over a long weekend is a popular way to unwind while […]

by Ollie McAninch
in Lifestyle, TV 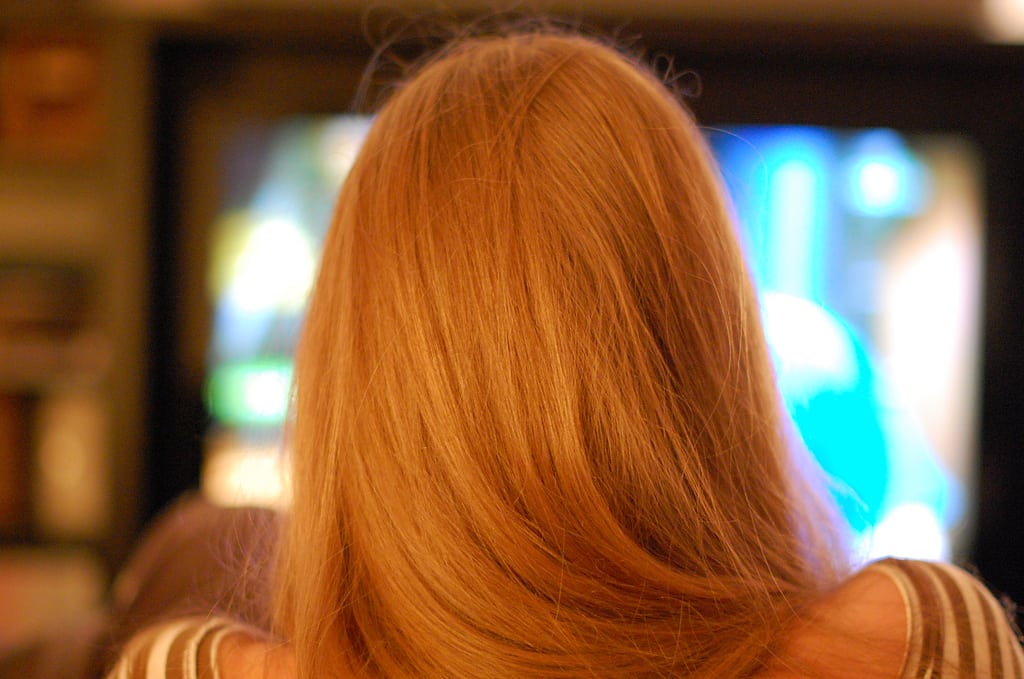 Indulging in a season or two of your favourite TV series over a long weekend is a popular way to unwind while keeping yourself entertained for a few hours. Television gives us the opportunity to turn off our brain for an extended period, and show creators understand what keeps viewers coming back for more. In recent years, studies have shown the far-reaching impact television shows have on the lives of those who love them, including how they affect career paths.

According to Fletchers Solicitors, a leading law firm in the UK, a growing number of Brits take their favourite television shows to heart. In a report published early this year titled Careers on the Box, Fletchers found that nearly one in five adults in the UK (18%) admit to letting television impact their career choices. Among millennials aged 18 to 24, 39% reported being influenced to follow one career path over another due to the television programmes they love. Of the most popular shows cited in the report, survey respondents fall hard for shows that focus on lawyers, doctors, and police officers.

Individuals who spend time watching the most popular shows on television, like Law and Order and Judge Rinder, tend to view leading characters as role models. Ed Fletcher, CEO of Fletchers Solicitors, explains that part of the draw to television dramas that prominently feature lawyers revolves around the desire to do similar work for the greater good. Viewers are quickly and easily connected to main characters like Jack McCoy and Judge Rinder, and make decisions about their career paths based on these relatable, highly successful identities.