“On the day of the performance, the camera didn’t actually pan to the judges and I was sitting there in floods of tears." 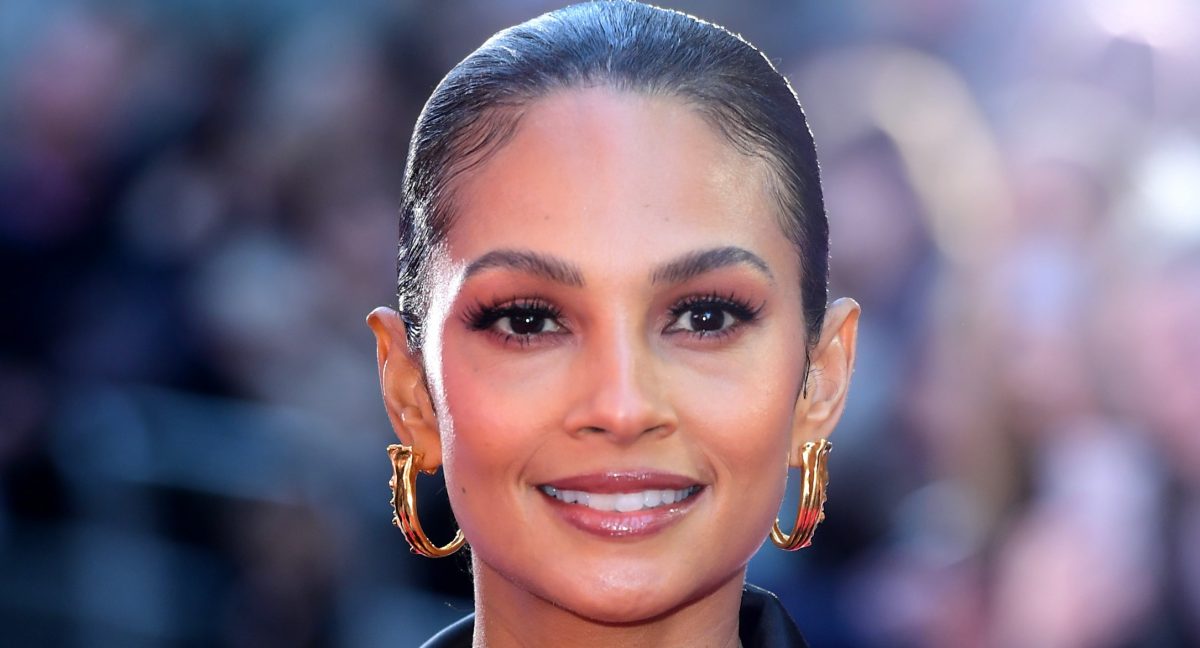 After over 24,000 people made complaints to Ofcom after Diversity’s BLM-inspired routine, judge Alesha Dixon continued the support in face of the outrage at the dance.

ITV has said it “stands behind the decision to broadcast Diversity’s performance on BGT”.

At the time the routine aired Dixon told the Daily Mirror: “On the day of the performance, the camera didn’t actually pan to the judges and I was sitting there in floods of tears.

She has been praised by viewers of Saturday’s Britain’s Got Talent semi-final for wearing a statement Black Lives Matter necklace.

Ofcom announced that it will not be investigating the prime time ITV talent show, after a performance from  Diversity led to the huge number of complaints to the media regulator.

ITV previously announced they were standing by Diversity, saying in a statement: “Britain’s Got Talent has always been an inclusive show, which showcases diversity and supports strong storytelling in all forms and ITV stands behind the decision to broadcast Diversity’s performance on BGT.

“Ashley and the group are a great example of the talent, creativity and diversity of modern Britain and their performance was an authentic, heartfelt response to many of the issues and events which have affected society in 2020.”