London SketchFest returns for its fourth annual festival on 5th & 6th November 2016 at Hackney House in Shoreditch. The festival showcases the best up-and-coming comedy talent and is becoming the biggest alternative comedy festival for launching new and emerging comedians. We caught up with the organisers for a chat. Can you tell me more […] 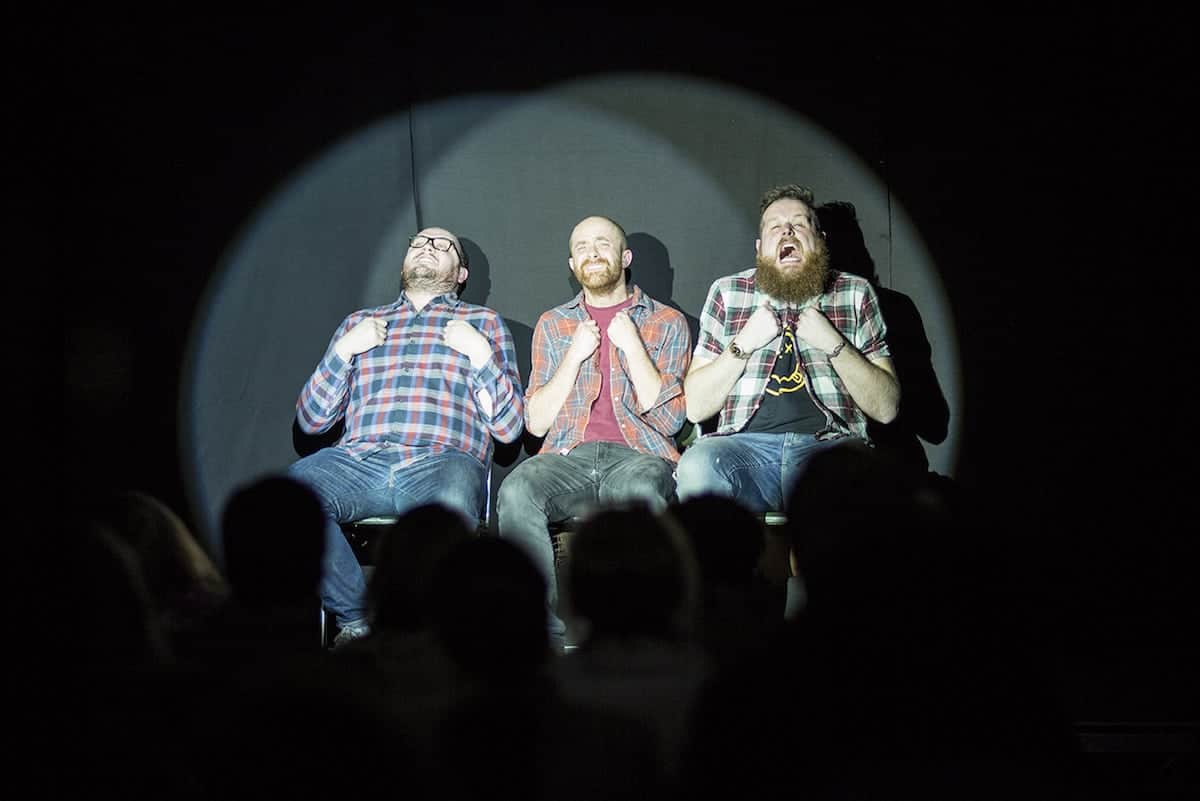 The festival showcases the best up-and-coming comedy talent and is becoming the biggest alternative comedy festival for launching new and emerging comedians. We caught up with the organisers for a chat.

Can you tell me more about SketchFest and how it came about?

Sketch comedy has a long history in Britain, from Monty Python to The League of Gentleman but for some reason there’s never been a dedicated celebration of the art form. Comedy in the UK is very stand-up focus and as two sketch comedians we found it really hard to showcase our comedy or get any support or advice on how to develop it.  We decided to solve the problem ourselves and bring a popular platform from North America over to the UK. So now, for anyone who wants to get the low down on sketch comedy or see something different, there’s Sketchfest.

Sketchfest is all about showing the best sketch comedy Britain has to offer. It’s a carefully curated flagship event, where each artists bring the best of what they did in the last year.  Our industry has one chance each year to show off and prove to everyone that sketch comedy is one of the most exciting places to be in comedy right now and as a result there’s this electric vibe to the festival with everyone congregating to celebrate and laugh. What are you most looking forward to at SketchFest?

Adam: London Sketchfest’s Best New Act competition is one of the most incredible shows around. The past three years it’s winners have gone on to win some of the biggest awards in the country. Although sketch comedy has become second to stand-up over the past couple decades we’ve started to witness a change with sketch comedians winning some serious recognition, exciting critics and challenging the status quo. There’s a new wave of comedy about and this is ground zero.

Ofer: Some of the feature acts are absolutely amazing Shirley and Shirley, Short & Curly, Laughing Stock, Norris & Parker that had an incredible run in Edinburgh and last year’s runner up Bosh & Babbs. However this year for me it is the new writing competition Sketch Scribe. We had 87 scripts submitted and only 10 will make on stage. I am really looking forward to seeing what the performers are going to do with material some one else wrote.

How do you think it will compare to your other shows or previous SketchFest shows?

Interestingly 2016 marks an exciting turning point in sketch with a new wave of comedians exploding onto the scene. The enthusiasm has grown so much that a whole new generation has appeared almost overnight so we’re excited to present lots of new names, who brings with them a new style and trend for what is going to be a very surprising festival. Britain has to be one of the best and there’s a very good reason for saying that. Every audience around the world is different and each culture reacts to humour differently. In Western Europe they like a tight show, in Eastern Europe they like it goofy, in the US they like it when you go big but here at home is where it’s most difficult. In the UK we like a challenge and love to watch a comedian struggle against adversity. This however makes for great shows, because when you stumble and manage to work you way out of it the payoff is unlike any other.

What/who is your inspiration?

We can speak for everyone when we say that Saturday Night Live (the TV show) is like the holy grail for sketch comedians. Unfortunately we don’t have our own version in the UK but we all dream of it and we particularly dream of one day making it.

Summarise your style in three words?

Weird, wacky, wonderful. We believe in it so much, it’s on our posters.

For more information and to buy tickets click here