By Joe Mellor, Deputy Editor You have just released your new single ‘Bakkos’ on DELPHI, how was it working with Marc Pell and Gavin Farrell on the track?  It was a long learning process for me. I worked with Gav before on demos and he’s great to work with. I had limited time with him, […] 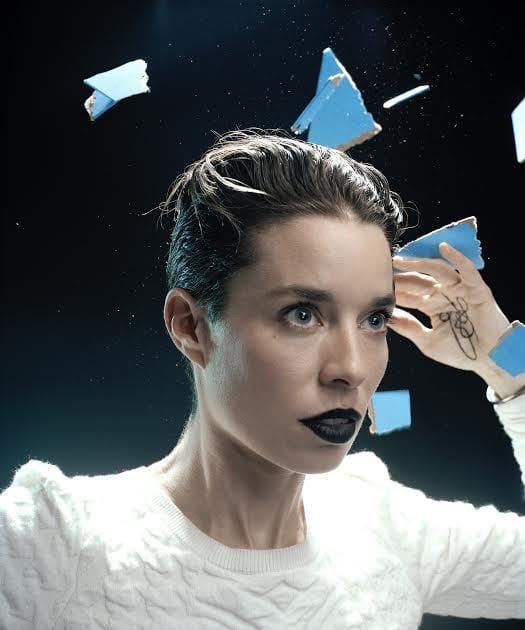 You have just released your new single ‘Bakkos’ on DELPHI, how was it working with Marc Pell and Gavin Farrell on the track?

It was a long learning process for me. I worked with Gav before on demos and he’s great to work with. I had limited time with him, he tracked the drums and bass in a friends rehearsal space and main vocals in my bedroom then the session was left with me. I finished the rest of the vocals, re-recorded the main and extra guitars and percussion. I did a mix and sent everything to Marc who was in Mexico mostly and using Logic, I was on protools. It was a good shock to hear the first draft from Marc when he put his flavour on, really biting. Marc was very patient with me learning as I was going, I was very messy to start with edits and there was a lot of back and forth. It was a drawn out process because of my slow learning and the distance and time difference. We had one session together in the same room toward the end so it felt balanced. Huge thanks to Gavin and Marc

Do you keep up-to-date with new music? Any artists you could recommend?

I don’t keep as up to date as I’d like to, I tend to listen to the same thing for a few years and then i don’t know whats going on. some friends: a band called Mother (soon to be pleasure complex I think) and a their super musician Scott Rimmington aka Gathering Doubt who plays with Mother and a band called Glass. Charles Hayward is always up to something, his V4V. All London music.

Do you prefer the writing/recording process or touring/gigging more? Whats your most memorable moment?

I love when a new song is brought to the band and its played out for the first time and hearing how it is with other people. That’s magic. And the happy accidents that occur while making demos at home.

Do you enjoy the process of filming a video, and do you have a lot of input direction wise?

I’m enjoying making videos more and more and the camera. Beware!
I do have a lot of input with videos and choose people who I like to work with so there can be a collaboration. The Bakkos video was the first video I was comfortable looking right into a camera. It was so simple really, just needed a lot of performance energy. I happily left most of that with Matthew and his editor. Unlike The colours vid me and Dasniya and Valquire went into every detail and all the footage minute by minute to make sure it was what we thought it should be.

How do you feel the English music scene compares to the Irish Music Scene?

I don’t know about an English scene as a whole, I think that would be too vast to make a comparison on? I don’t know England, just tiny tiny bits of London. So it must be vaster in England. There must be more scenes in England?

What have you got planned for the future?

Finishing an album and learning about TTIP