The 15,000 knitted and crocheted flowers have been placed in St Peter Mancroft Church in Norwich, Norfolk 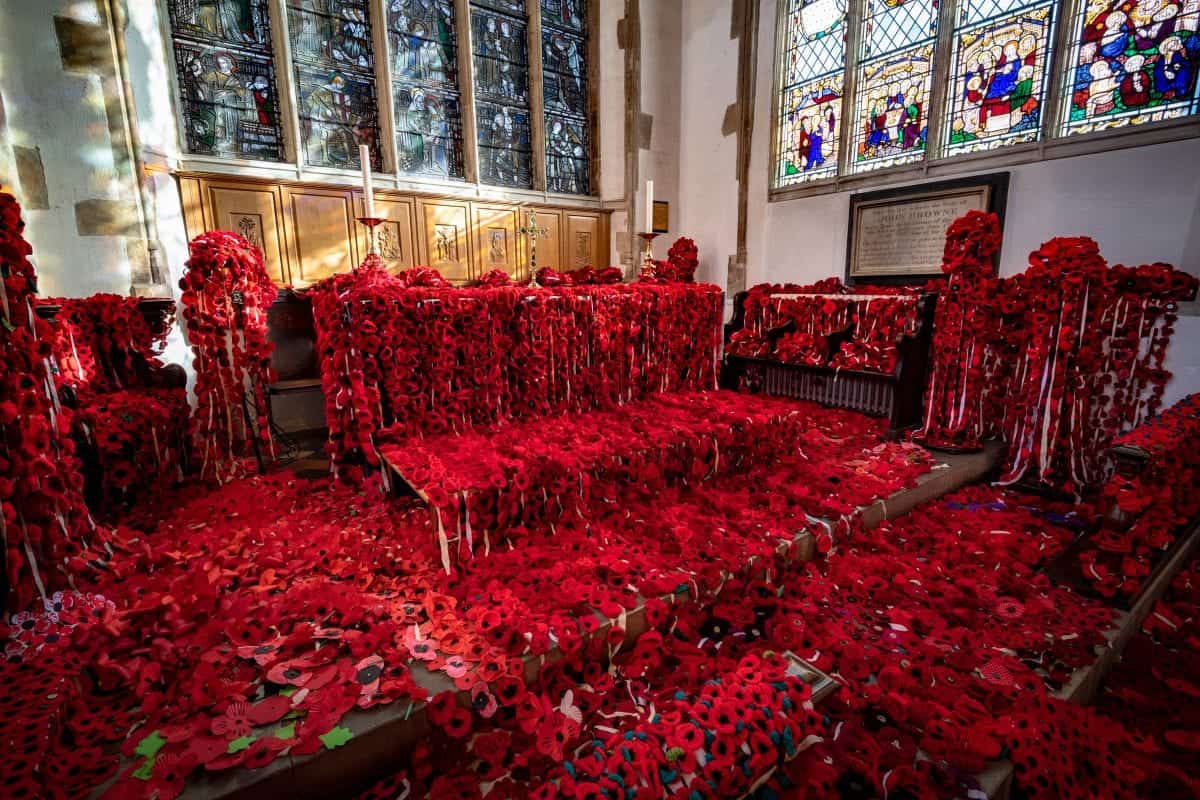 An incredible display of 15,000 knitted and crocheted poppies have gone on show at a church to mark the 100th anniversary of the end of World War One. 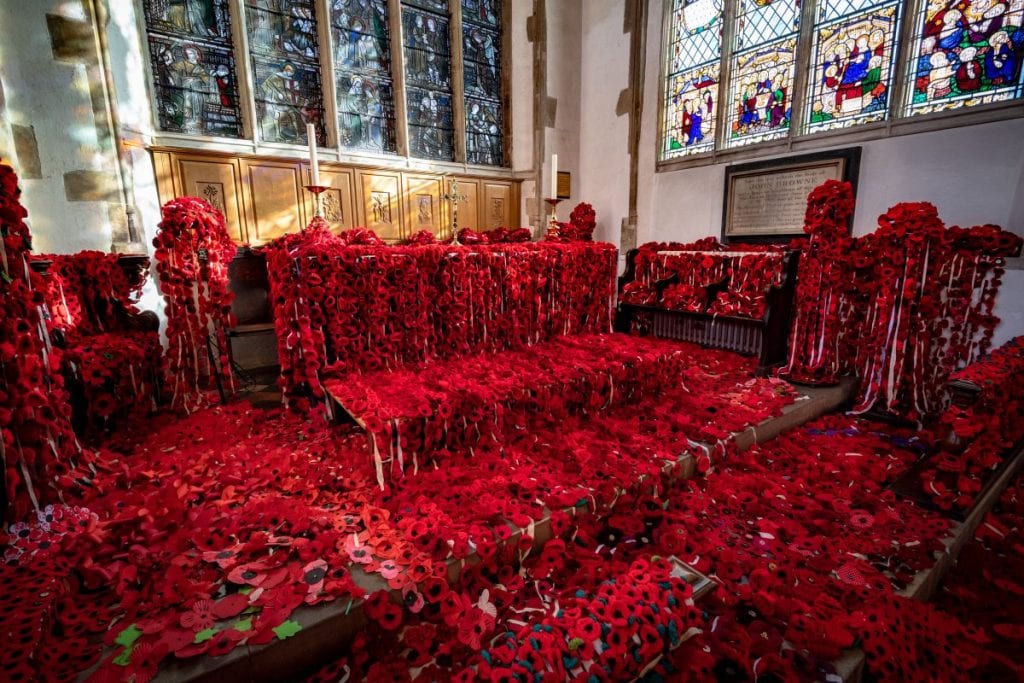 The handmade red flowers at St Peter Mancroft Church in Norwich, Norfolk represent each fallen soldier named on a war memorial in the county. 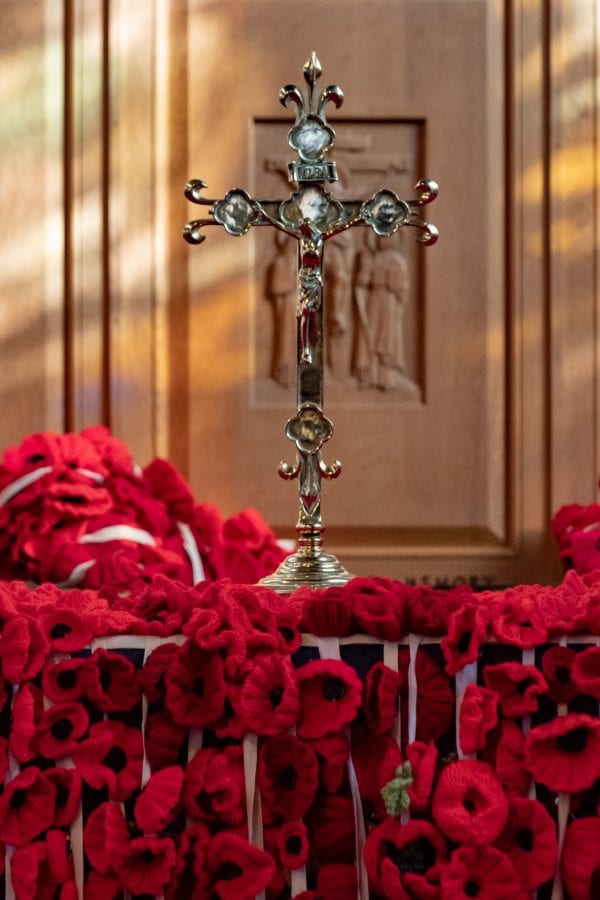 People from across the globe sent in the moving creations after a year-long campaign by Norfolk County Council.

Sarah Salmon, who works for the local authority and organised the display, said: “A lot of them have come in with family history stories, which is nice. 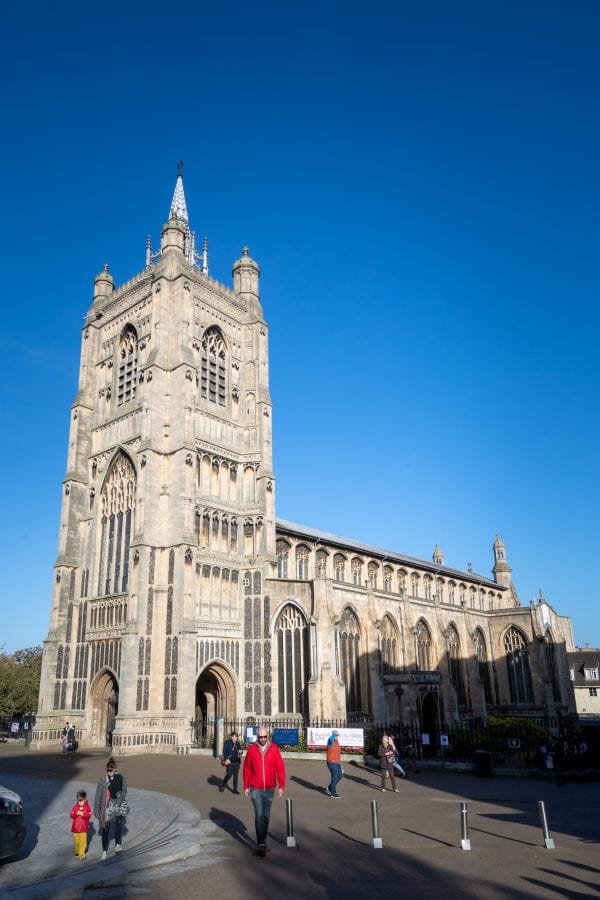 “Somebody said the best thing was, even though they were following a pattern, each of the poppies is unique, just like the soldiers, and I think that’s a really fitting tribute.” 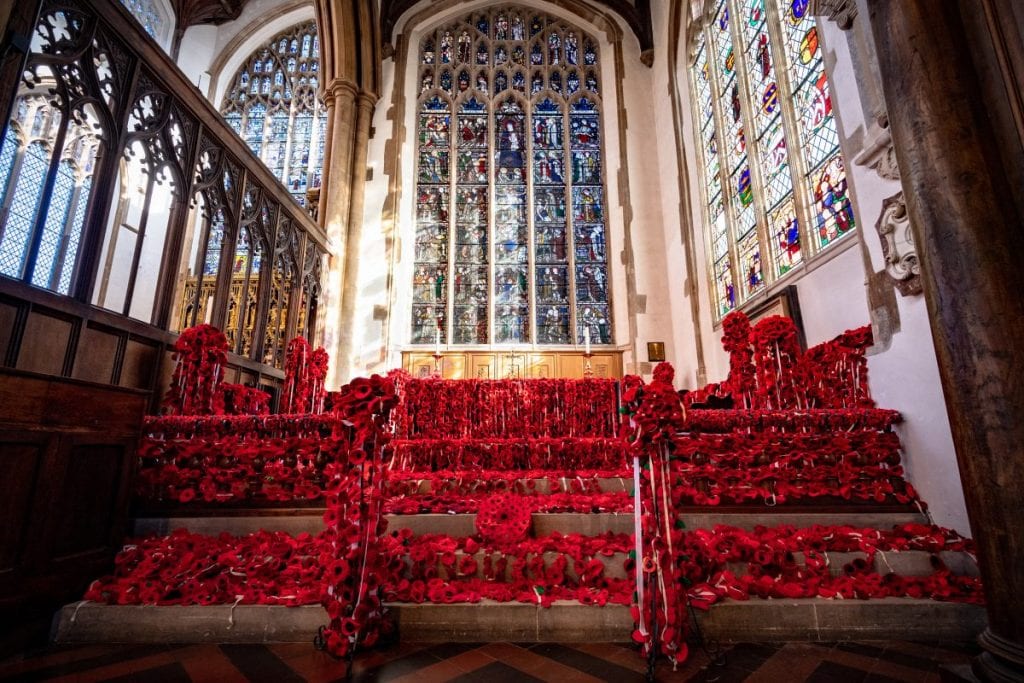 Many of the poppies have been made from recycled materials by knitting and crocheting groups based in Norfolk’s libraries.

Local brownie and scout groups also made dozens of the flowers, while others came from as far afield as the United States.

Commemorations are planned to mark the centenary of Armistice Day on November 11. 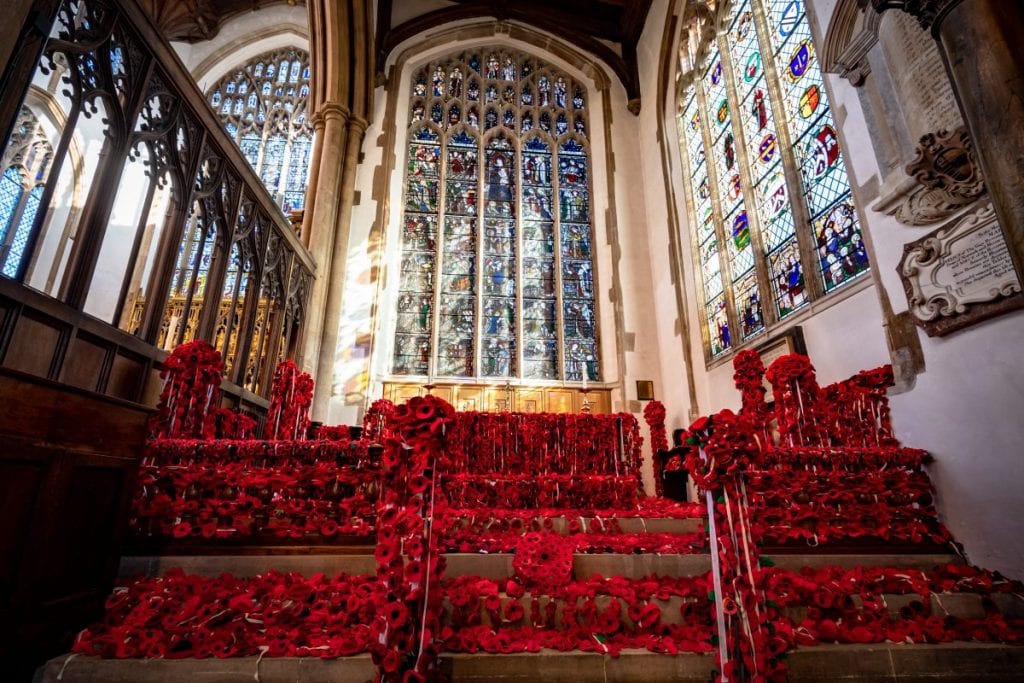 Reverend Edward Carter, vicar of St Peter Mancroft, said: “To think that this display will be here this week is great because all sorts of people will be more than welcome to come in and just enjoy seeing it and remember, actually, what they represent.”

The poppies will remain in the church until October 30, when they will be divided and sent to to the county’s libraries.