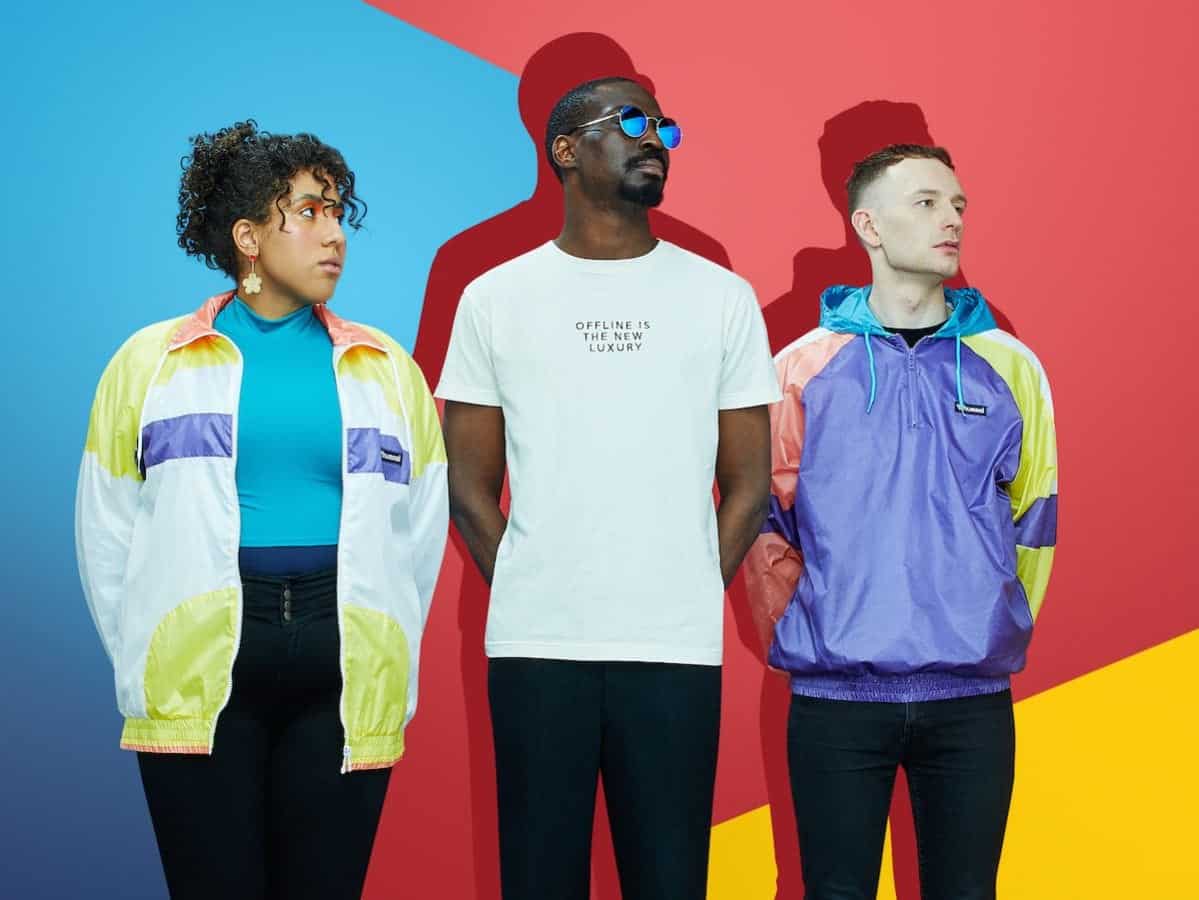 On July 25th and 26th at The Moth Club in Hackney, giffgaff, the mobile network run by you, is bringing to life People Powered Poetry; the world’s first AI-fuelled improvised poetry event. People Powered Poetry will see live performances from celebrated artists who will improvise poetry on real-time trending topics with hilarious and thought-provoking results. The rotation of artists, including spoken-word poets and comedians, will each perform a set based on a current trending topic on social media, utilising their own talents to entertain.

The lineup over the two nights is sure to electrify, from musical talent such as beatbox Champion Bellatrix to spoken-word sensation Deanna Rodgers. Celebrated spoken-word poets including Hussain Manawer (who recently sold out the Jazz Cafe) and Bridget Minamore (the original Youth London Poet Laureate).

Laugh out loud moments can be expected from Sarah Callaghan, who has previously been seen in front of erupting crowds at the Edinburgh fringe, and Steve Whiteley aka Wisebowm, the world’s first urban musical poet – must be seen to be believed.  Over the two nights at The Moth Club, the audience can expect to be kept on their toes as the specially-curated lineup take it in turns to delight and excite, all hosted by the hilarious Jayde Adams.

The poets will go up against a poetry bot that has been created bygiffgaff to capture the sentiment of the UK population on a range of topics, picking lines from people’s tweets and then turning those into fourteen line sonnets. Each sonnet is unique to that moment in time, creating a series of living, breathing poems. The concept has been created as part of Small vs. Big, giffgaff’s latest campaign that celebrates the power of small and how it can take on big.

Guests will have the chance to inspire the performances on stage using social media to tag topics they want to see transformed by the artists; this could be anything from England’s world cup performance to Trump’s latest tweet. As the night progresses, the artists will delight guests with lyrical prowess and unstoppable flow. The live events at The Moth Club are a chance to see a stellar line-up take to the stage like never before, bringing to life the zeitgeist through artistic improvisation.

Acts at The Moth Club include:

Tickets can be found at https://bit.ly/2L0hyvy 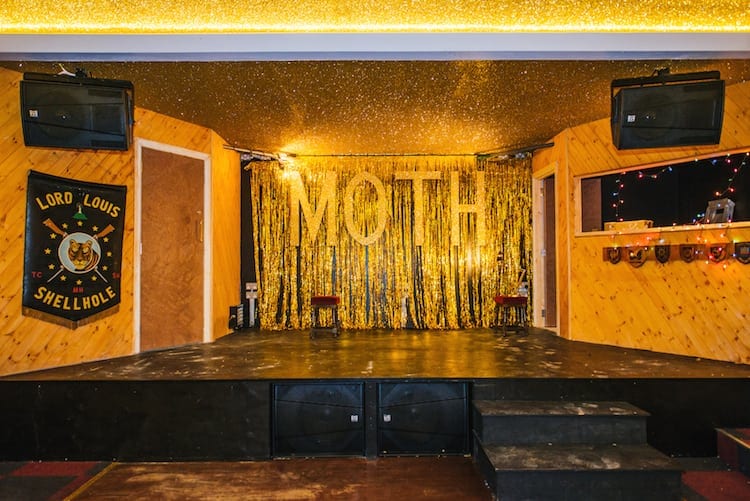