He said: "It was just meant to make sure people weren't left on their arse." 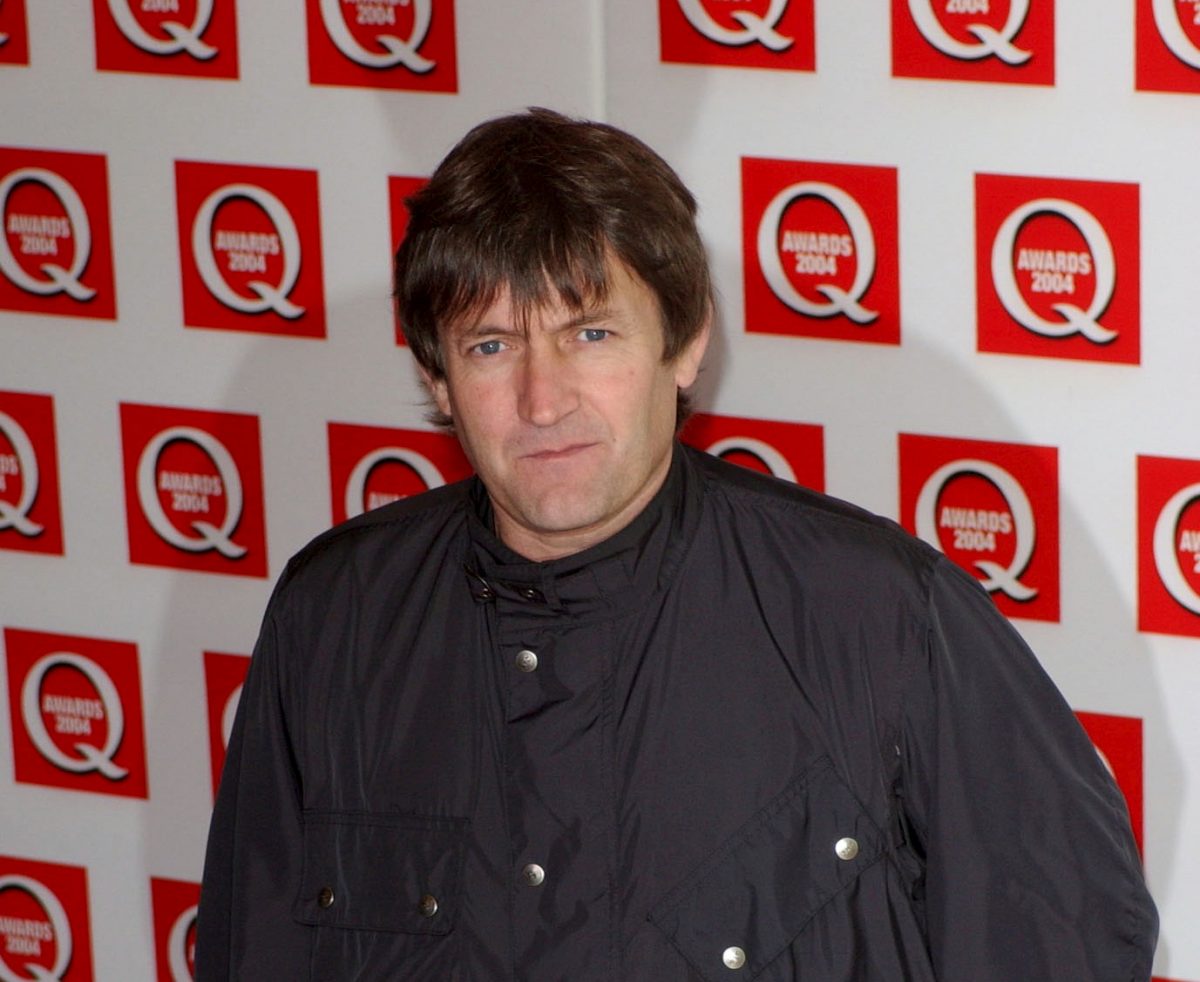 Singer Paul Heaton has been praised online and gifted an award by the magazine that he gave a large donation to after the publication closed earlier this year.

Q Magazine announced their publication would be closing their doors earlier this year after 34 years of supplying the United Kingdom with the latest music industry news.

The magazine’s final editor, Ted Kessler, took to Twitter to share the news of the lovely gesture that was made by none other than singer Paul Heaton.

Heaton, who was formerly a member of the Housemartins and The Beautiful South, had contacted Kessler in order to make a large donation to the magazine after hearing of it’s closure.

The donation was split between 40 staff members who were overwhelmed by the gesture and granted Heaton a ‘Q Award’ for ‘Classic Songwriter’ in response.

Posting a photo of the award on Twitter, Kessler wrote: ‘We got a message from him saying that to thank Q for all the support we’d given him over 35 years, he was going to donate a large sum to thank us in our turmoil. Obviously, I politely declined.

‘He was insistent. I accepted the donation and shared it amongst over 40 staff and freelancers working for Q at the time, all of whose minds – like mine – were blown.

‘We got him that award in the end. Britain’s greatest living pop star. A true legend.’

Receiving the award yesterday, Heaton posted a video on Twitter, thanking the magazine for its support and the “kind words” about his donation.

He said: “It was just meant to make sure people weren’t left on their arse.”