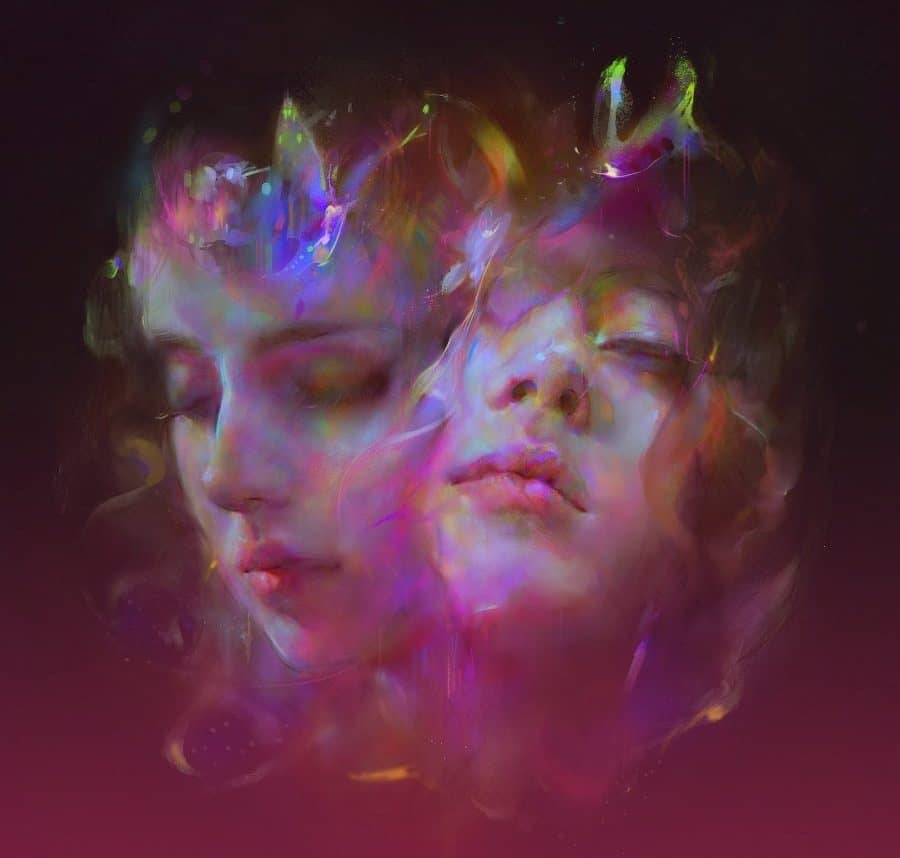 I’m going to say it. It’s needlessly convoluted but I like the word and I want to use it. Look at our latest playlist and tell me June wasn’t the most dichotomous month on the 2018 release calendar so far? We’ve got truly world-class atmospheric, experimental jazz rubbing shoulders with some nu-metal/jump-cut metalcore crossover. We’ve got sultry makeout RnB sharing breaths with prime happy hardcore sleaze. It’s a high tech, low life, kind of feeling, June, I’ll give you that.

Highlights, then (and they’re all highlights, really). Lykke Li has momentarily robbed the crown from FKA Twigs by apeing her sound flawlessly on so sad so sexy, and even iterated on the minimalist, vacant pop styling. St. Vincent has given her original cut of ‘Fast Slow Disco’ a shot of verve on this Pride-soaked remix (the video is a must-watch), and Death Grips dropped their weirdest album yet. Year of the Snitch is dividing the fanbase, vexing critics, and will probably worm its way to the top of many an AOTY list before the year is out.

Mitski’s new album is going to be a giant-killer based on the strength of the singles. Oh, and Converge and Code Orange released yet more sonic destruction. Have that.