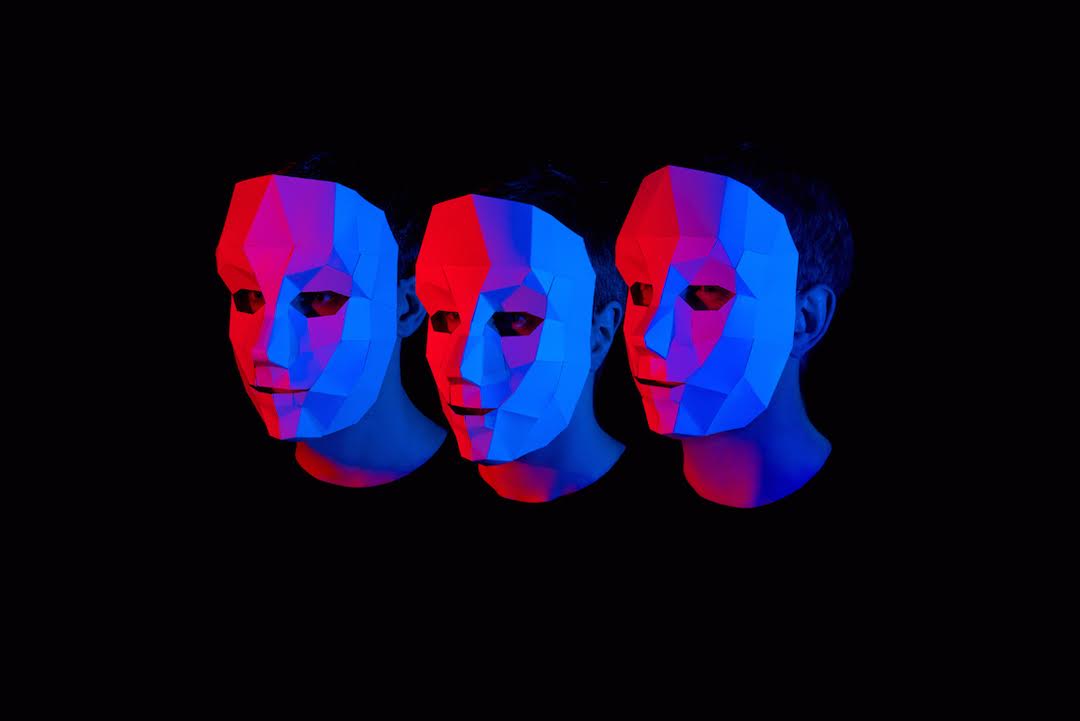 After releasing their debut album, a monstrous slab of dark experimental rock Yours Sincerely Dr. Hardcore in 2012 and at the peak of their sci-fi powers Wrexham’s Gallops soon announced they were no more and broke up in 2013. In 2016, almost three years to the day, they announced their return. “We missed it too much, basically having some time away from the band gave us a fresh perspective and made us realise that Gallops still has life in it. It just needed a nap.”

After a replacement and a departure, the band (now a three-piece of Mark Huckridge (electronics, guitar, keyboards), Liam Edwards (drums) and Brad Whyte (guitar, noise)) are back with Bronze Mystic.

Sonically Bronze Mystic matches the band member’s fuller sense of scope and vision; the sputtering electronics, and often-elongated guitar wails, recall the dystopian visions as depicted in the finest 1980s horror and sci-fi films. There are moments of soaring post-rock, humming dark ambience, esoteric offshoots, bubbling electronics and even the odd gargle of industrial-tinged noise. Huckridge moved next to a car park in which the throbbing sub-bass of boy racers has helped inform the rhythmic ideas for the record. And when the writing process begun the band were drummer-less and thus all the drum parts were written by non-drummers.”This is very much Gallops MKII. We intend to keep pushing things further and we are already writing ideas for our next record.” 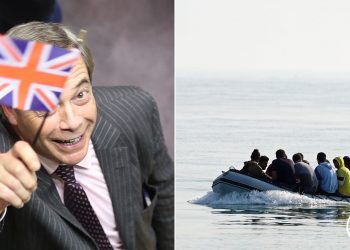