Rising Leeds band Fizzy Blood have revealed the new video for their single ADHD. The track is written from the experiences of guitarist Paul Howells, who is diagnosed with attention deficit hyperactivity disorder. Created by Richard Biggs and Jolyon White, the team behind Channel 4’s 2016 campaign We’re the Superhumans, the video gives viewers an […] 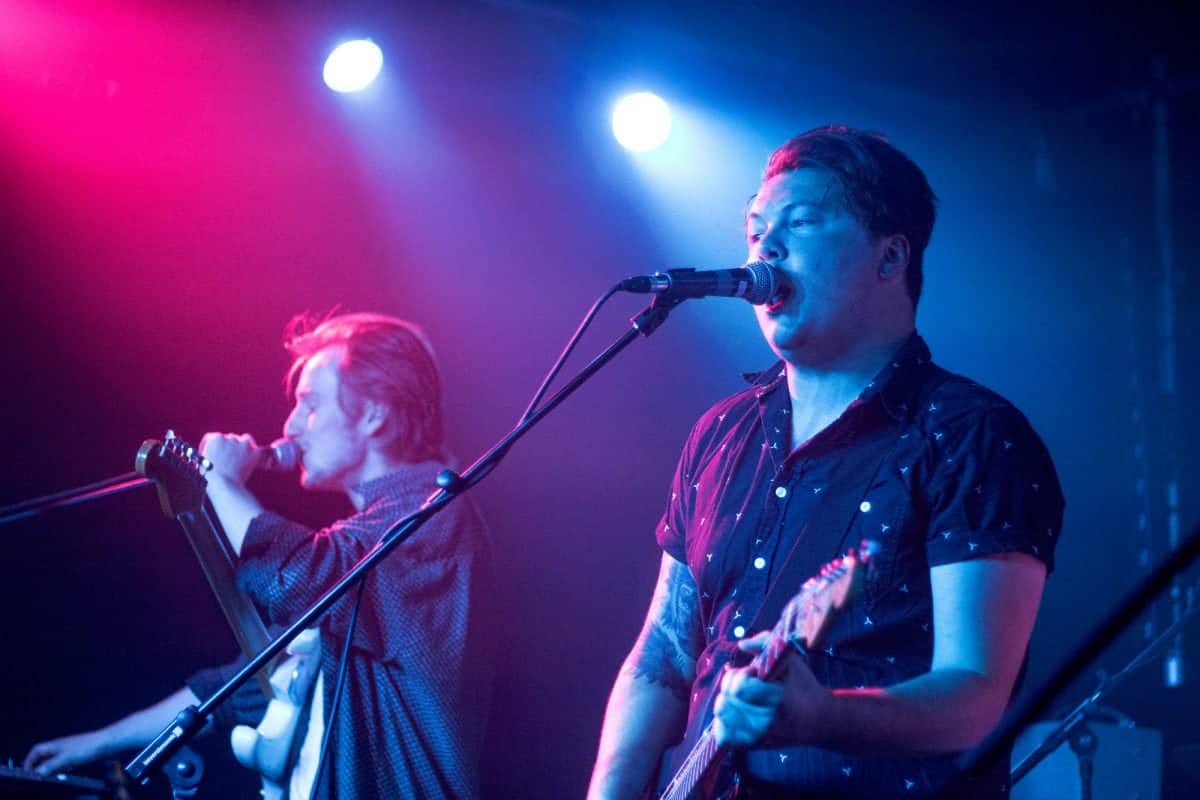 The track is written from the experiences of guitarist Paul Howells, who is diagnosed with attention deficit hyperactivity disorder. Created by Richard Biggs and Jolyon White, the team behind Channel 4’s 2016 campaign We’re the Superhumans, the video gives viewers an insight to living with ADHD, visually depicting hyperactivity and inattention. The condition affects up to 5% of children and can often go undiagnosed, even in adults.

“I was diagnosed with having symptoms of ADHD along with type 2 bipolar disorder at the age of 21 and I guess my experience of it was playing on my mind when I sat down to write that day.

When we were discussing the song with Richard & Jolyon, the super talented and creative guys behind the video, they suggested trying to capture the experiences in the lyrics, but visually, and we all thought this was a brilliant idea… It immediately spoke to my personal experiences of living with ADHD. The end result is weird, hyperactive, and fucked up – we love it
” – Paul Howells (guitars)

ADHD is taken from EP Summer Of Luv, which was released in September last year on Killing Moon.

Fizzy Blood also spent a large chunk of 2017 on the road, touring with the likes of While She Sleeps, Arcane Roots, Dinosaur Pile-Up, alongside Reading & Leeds, Download and 2000 Trees festivals.

The end of January will see Fizzy Blood hit the road with Spring King, alongside Calva Louise.