More and more businesses are operating on a worldwide scale, with 40% of all business deals now made across borders. The internet has made international trading easier than ever, creating opportunities for substantial growth, so it is easy to see why so many companies are choosing to expand overseas. To successfully launch your business in […] 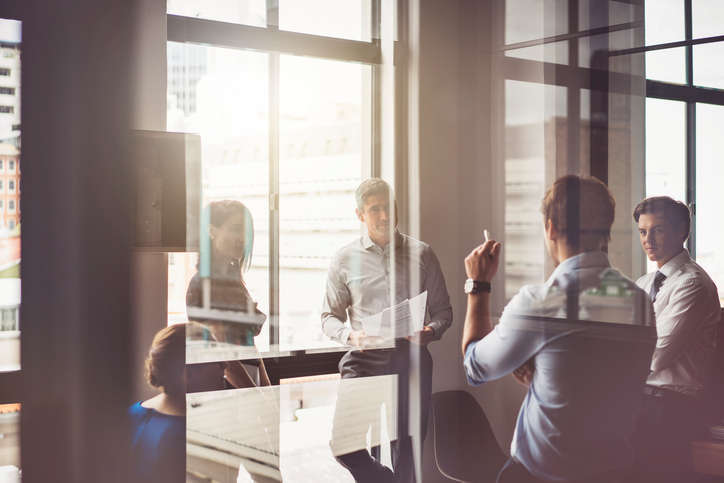 More and more businesses are operating on a worldwide scale, with 40% of all business deals now made across borders. The internet has made international trading easier than ever, creating opportunities for substantial growth, so it is easy to see why so many companies are choosing to expand overseas.

To successfully launch your business in foreign markets, you will need to adapt, and being able to converse with your clients is a pivotal aspect of going global. Employing foreign workers or learning different languages yourself can open up many opportunities for your business. Here’s an exploration of the importance of foreign languages when entering foreign markets.

Interaction with foreign clients is crucial

The most obvious reason for business multilingualism is to successfully interact with clients. It does not matter what your company can offer if you cannot effectively communicate this when trading abroad. Speaking to them directly in their mother tongue demonstrates a personal touch which can not only be advantageous in the short term, but could in turn lead to further recommendations. Bilingual staff will also quicken the pace of business, creating a more efficient process that will work in your favour.

Although English has been seen as the global business language in the past, its use has been dwindling. Whilst 90% of the web was in English in 1996, this declined to just 45% by the mid 2000’s. Conversely, other languages are coming to the fore, especially Mandarin. With China’s growing economy, the language is becoming increasingly important for businesses, something former U.S president Barack Obama recognised when he announced in 2015 that he wanted one million U.S students to learn Mandarin by 2020.

Spanish is also becoming more prevalent, with 405 million native speakers globally. The British Council even named it as the number one language for the future and placed it in the top five languages needed for economic purposes. Other languages, such as Arabic, German and Portuguese are also being increasingly used in business circles. For these reasons, it can pay for your business to be multilingual.

Having multilingual employees will also provide your business with a cultural awareness that is important when dealing with clients. The cultural differences between nations can be stark, and failing to take these into account can be detrimental to your business efforts. For example, humour and small talk are not appreciated in a German business context, meaning your light-hearted pitch may not win you any favours over there.

English-speaking employees will be able to learn about cultural differences like these alongside their language studies. This is because learning about the culture of a country is a key part of learning a language, so much so that they are often seen as two sides of the same coin. Conversely, if you decide to employ workers from these nations, then they will naturally have this cultural understanding already.

Cultural awareness is also vital when it comes to localising your website. This is a huge aspect of expanding your business abroad, as it enables foreign customers to use your site. One of the major aspects of this is taking into account foreign customers’ cultural preferences (such as sense of humour) when translating a site’s language, meaning content will likely have to be altered instead of simply translated word-for-word. Other components of your website will also need to be altered with cultural differences in mind, such the site’s formatting and imagery.

It will provide you with an insight into the foreign market

Hiring from the country you want to do business in allows you to learn about the markets of the nation, and provides you with a unique understanding of how to succeed within. According to the Harvard Business Review, one of the most common mistakes companies make when marketing their business overseas is not letting local teams lead the way. Not adapting your sales and marketing strategies when trading abroad can leave you struggling, as you may find yourself unable to attract clients as effectively as you can in your own nation.

Native employees can offer you the most salient advice out of anyone you employ. If you wanted to run an advert in a foreign market, somebody from that country would have solid insight into what would appeal to the local community. They may suggest using a particular form of social media that is not as regularly used in your homeland. For example, in China, Weibo is more popular than Twitter. Additionally, employees from the region will have contacts in the area, giving you a valuable opportunity to expand your foreign network.

Whether you decide to employ foreign workers or learn different languages yourself, the importance of multilingualism in business cannot be overstated. If you are able to effectively interact with clients, learn their culture, and market to the different countries you trade in, you are more likely to be successful.

UK nurses vote to strike in first ever national action