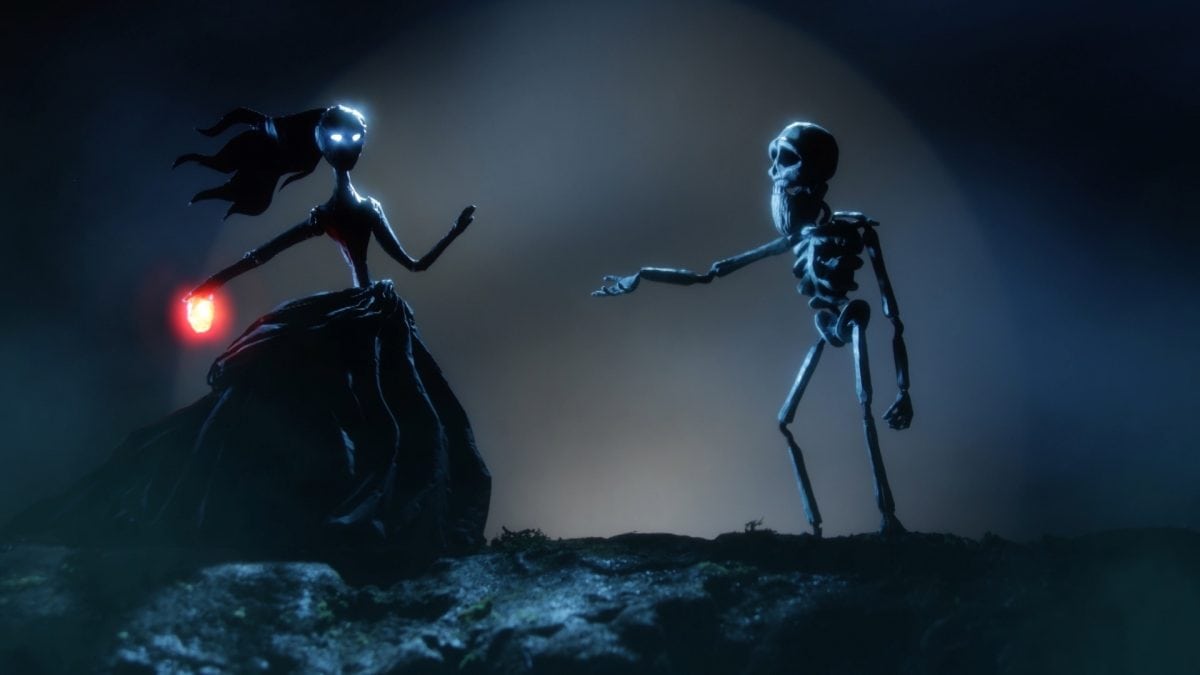 EELS have recruited talent from Starburn Industries to put together the glossy, creaky stop motion video for latest single ‘Bone Dry’.The video was produced by Duke Johnson and Dino Stamatopoulos, the team behind Charlie Kaufman’s Anomalisa, and directed by Sofia Astrom, who noted, “E really liked Duke Johnson’s idea of dancing skeletons for ‘Bone Dry’. My co-producer and art director Tony Candelaria and I knew that we needed the best skeleton animator in the world, so we brought in Anthony Scotts (Nightmare Before Christmas, Corpse Bride) to help us make E’s skeletons come to life.”

To celebrate the release of The Deconstruction, EELS will tour worldwide this summer, with a UK headline run kicking off July 2nd with a show at London’s O2 Brixton Academy.