One of the only 250 promo discs made of Love Me Do, which was the sent to radio shows and reviewers to promote the song, is now up for grabs on eBay - the price currently at £2,556 after 20 bids. 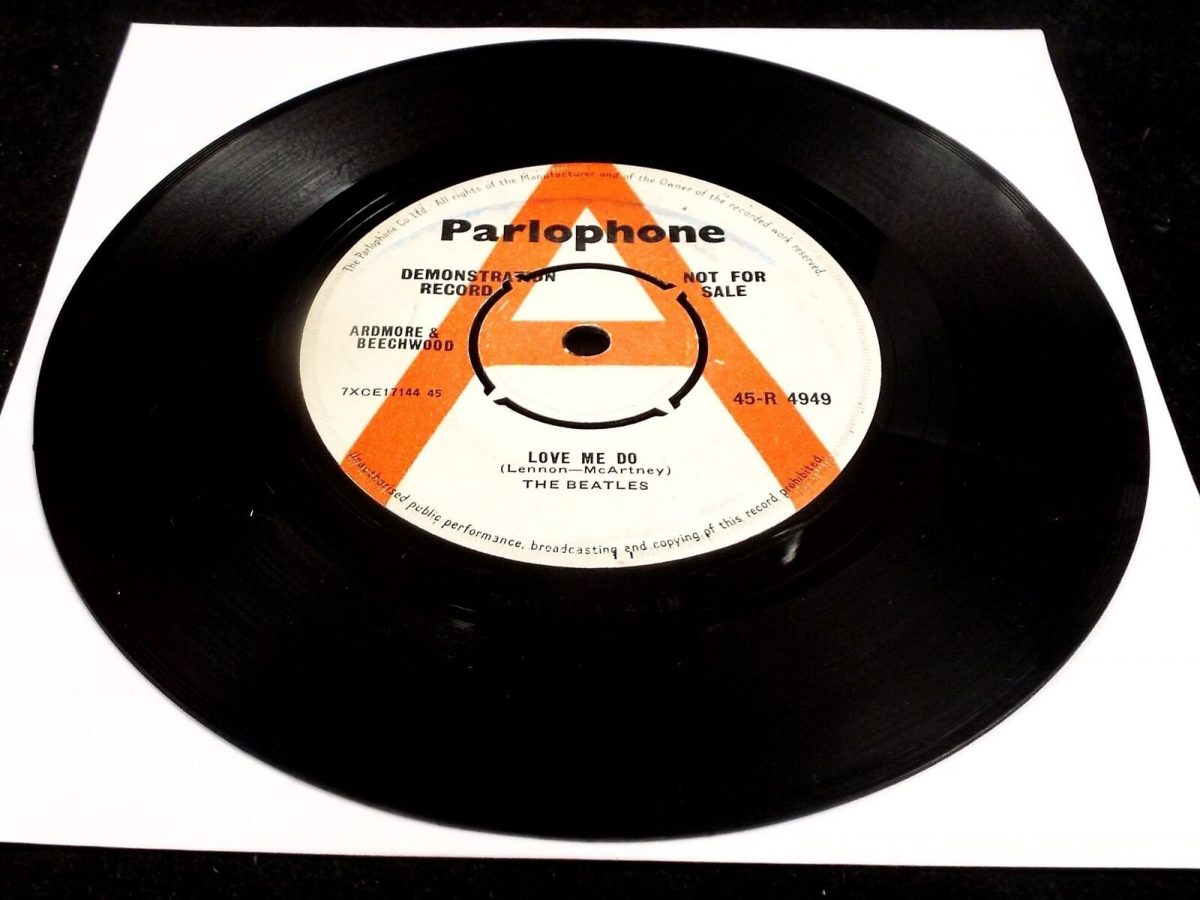 The British Heart Foundation is auctioning an extremely rare version of The Beatles’ debut single – after digging it out of a pile of donations.

One of the only 250 promo discs made of Love Me Do, which was the sent to radio shows and reviewers to promote the song, is now up for grabs on eBay – the price currently at £2,556 after 20 bids.

The rock band’s disc was discovered in a parcel of records donated to one of the foundation’s charity shops – but is set to sell for far higher than the current top bid.

A spokesman for The British Heart Foundation said: “This is one of only 250 pressed and was originally sent as a 7” promo single sent to radio stations to play.”

The song was written, primarily by Paul McCartney, several years before it was recorded and before The Beatles existed – he wrote it while skipping school.

On 4 September 1962, The Beatles’ manager Brian Epstein paid for the band, along with their new drummer, Ringo Starr, to fly down from Liverpool to London.

They arrived at EMI Studios in Abbey Road early in the afternoon where they set up their equipment in Studio 3 and began rehearsing six songs including Please Please Me and Love Me Do.

The single features John Lennon’s harmonica playing and duet vocals by him and Paul McCartney – Lennon also wrote a small portion of the lyrics.

The Andy White version would be the one to make it on to the Beatles’ debut album, ‘Please Please Me’, in which Ringo Starr was relegated to the Tambourine.

It wasn’t until it was released in the US in 1964 that it became a number one hit – it was re-promoted in 1982 in the UK and reached number four.

Love Me Do also reached number one in Australia and New Zealand.

Since its release The Beatles have sold 600 million albums, making them the highest-selling band in history.