rec-ing /rɛk’ɪŋ/ 1. put forward (music, artist) with approval as being suitable for a particular purpose or role. “George had been rec-ing some on-point wonk pop lately” What should I listen to today? It’s the burning question faced on a daily basis by the aurally-able. Now more than ever, deciding what music to play is a Sisyphean […] 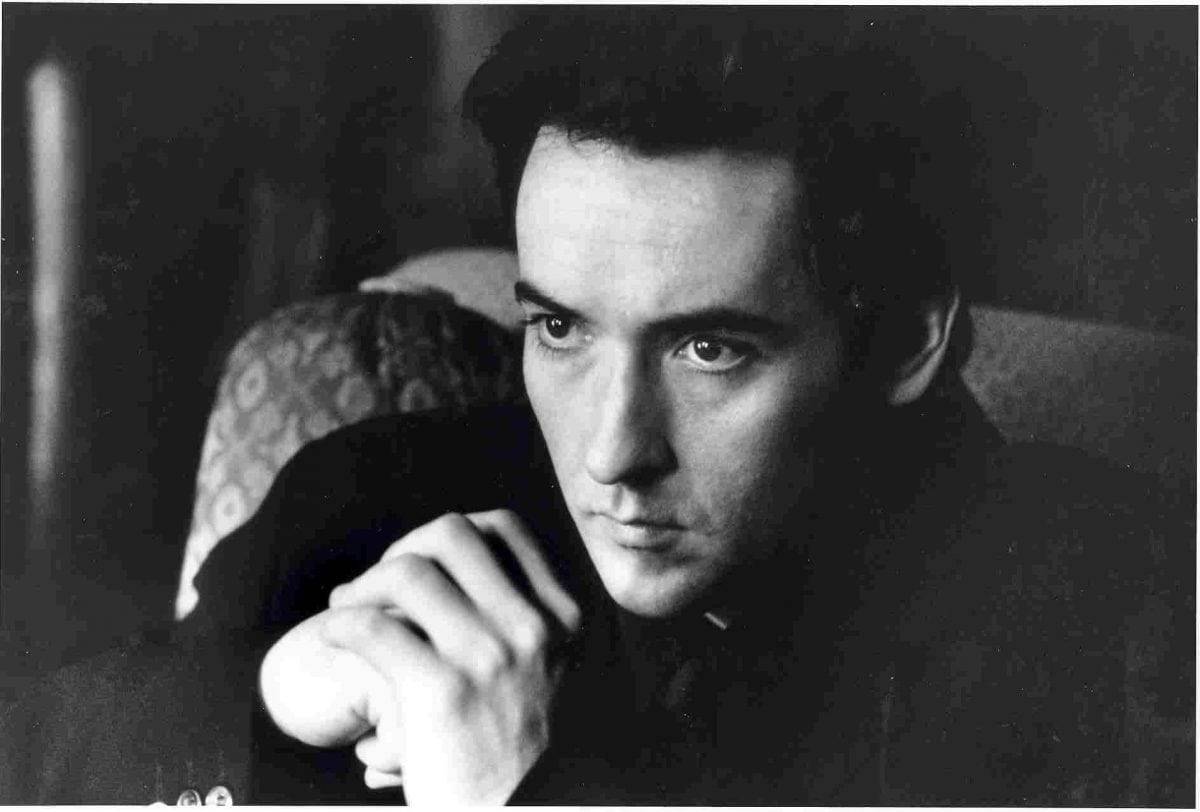 rec-ing
/rɛk’ɪŋ/
1. put forward (music, artist) with approval as being suitable for a particular purpose or role.
“George had been rec-ing some on-point wonk pop lately”

What should I listen to today? It’s the burning question faced on a daily basis by the aurally-able. Now more than ever, deciding what music to play is a Sisyphean task, and it’s easy to feel the creep of choice paralysis staring into the labyrinthine library of releases past and present.

That’s where a good set of recommendations can come in handy to sift the wheaty Ashley Olsens from the chaffy Meghan Trainors.  What we need is a network of Rec Friends.

Used in careful balance, the right Rec-ing Crew can keep you flush with tasty jams for the rest of your life. Get these pillars of your social circle in place and you’ll never be stuck for something to listen to again. If you don’t have this lot in your life yet, consider a rec-ruitment drive asap.

This guy’s recommendations will waft over you like a weird musk at first. Distinctly so-so, your first reaction to the artists the Clairvoyant suggests will be reluctance and quiet derision. Another dud for the pile. Until, one day, maybe years after the original rec, it clicks. You don’t know whether it’s a shift in your tastes, the world at large, perhaps something squashy pressing on your brain in just the right way, but the unpalatable mess of yesteryear has suddenly become the best thing you’ve ever heard. Like a good cheese, these recs need time to mature, just save room for a slice of humble pie when you concede to the Clairvoyant’s good taste.

This is the best. This new album? It’s the best thing. The artist at the peak of their powers. Unsurpassed. Listen to it now, now and forever. The BEST. The Hypeman is the easiest of the Rec-ing Crew to get swept along with. Their enthusiasm for new music is infectious and their hunger for knowledge puts them at the bleeding edge of the release calendar. And while their recs can be dead on the money, be wary of the rattle and roar of a derailing hypetrain.

Shifting to another metaphor, in which the musical landscape has been transformed into a dense forest, with genres fenced off into fields of familiar and tasty crops, sometimes you have to send a wily Trufflepig into the wilderness to snuffle out a banger. The Hardcore Homestead and the sloppy Pen of Post Rock are all well and good to run around in for a bit, but when the Trufflepig brings back a snoutful of searing Vaporwave with trotters caked in Blackgaze filth, you’ll be glad of the venture. This is the crew member who will scout unfamiliar genres so you don’t have to and only bring back the choice cuts. Invaluable for an expanding musical vocabulary.

Even at your trendiest, even when you ache with CoS cool and Pitchfork hip, the Zeitgeist will always be fresher than you. You stalk their choices on the Spotify sidebar, the names and titles alien to your dusty palette, until the unknown artist breaks the week after with the sound of the season. Cue days spent ear-drum deep in obscure Soundcloud profiles to try and catch the next wave; but the Zeitgeist outclasses you at every turn. It’s a gift bestowed upon a blessed few, and if you are one of the chosen then please, carry on. Just spare a thought for the rest of us scrobbling in your wake.

Into each life but a scattering of pivotal characters wander. The first love, the wise mentor, the trusted confidante. But even rarer than that – the albino alligator, the Koroit Opal –the sonic Soulmate. There is a certain satisfaction in feeling like a unqiue and special snowflake – alone, broadcasting at your own frequency when – who’s this? – a kindred spirit hurtling down your wavelength, resonating, rotating in the same assured circles of your musical tastes. It’s not just artists you share in common, but albums, songs, choruses, right down to the moments that make the hairs rise on the back of your neck. The symbiotic Soulmate relationship allows for a beautiful thing: validation. Not to mention a prime opportunity to mutually bask in your reflected glory.