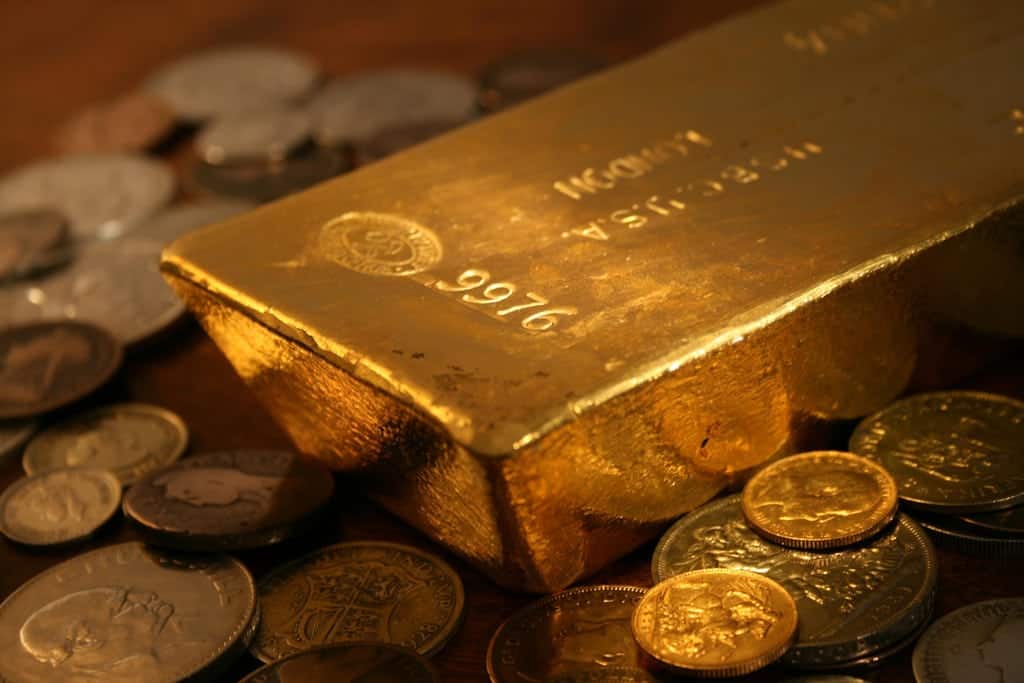 The mint worker, Lester Lawrence, was employed at the Royal Canadian Mint in Ontario, Canada, when the incidents were said to take place.

The court heard how he hid the gold in this most secret of places, so he could get through the high security building, and keep the precious metal for himself, assuming he gave them a thorough wash once he had retrieved them.

Allegedly he managed to get a number of “cookie size” pieces of gold past the building’s security and metal detectors over several months.

The only way he could have got out of the building without being caught was using his bum. Vaseline was found in his locker, which gave more credence to the theory.

A journalist covering the case told CBC: “What they do know is that everybody who works in this area has to go through fairly sophisticated metal detectors.

“So the theory that they’re working on is that there’s only one way this employee could get that gold out and that was smuggled in some kind of body cavity.

“And when you see the size of the nuggets or the ‘pucks’, as they call them… the only conclusion they came to is that they had to be in his rectum.”

Lawrence denies the charge and it no longer employed by the mint. The question is how do they stop others trying the same method to sneak gold out of the building? Cavity search on the way out of work, would probably harm the recruitment process to the role.