By Antony Percy, author of Misdefending the Realm ‘The Communist Threat’? Weren’t the Russians our allies in the Second World War? That might be a common reaction to the idea that the UK faced the challenge of countering Soviet spies and subversives when war was declared on Nazi Germany in September 1939. It is, however, […] 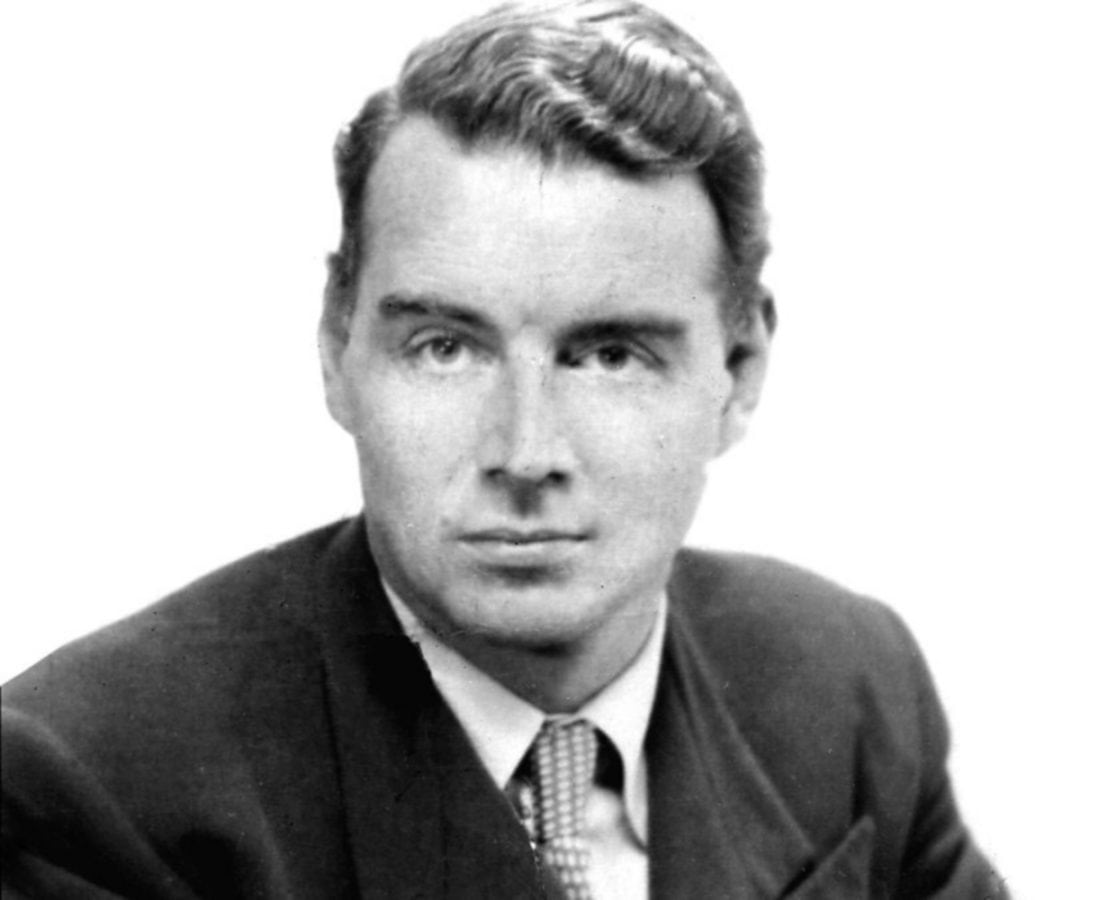 By Antony Percy, author of Misdefending the Realm

‘The Communist Threat’? Weren’t the Russians our allies in the Second World War?

That might be a common reaction to the idea that the UK faced the challenge of countering Soviet spies and subversives when war was declared on Nazi Germany in September 1939.

It is, however, frequently forgotten that, shortly before Hitler invaded Poland, he and Stalin had signed a non-aggression pact named after their Foreign Office Ministers, Ribbentrop and Molotov.

While Britain was not at war with the Soviet Union, the pact authorised the exchange of war materiel and intelligence between the two totalitarian states. For almost two years, Russia was helping Germany’s campaign against Britain.

For the best part of twenty years, MI5 had viewed Soviet Communism as the major threat to the integrity of the realm – and that of the British Empire. Only when Hitler’s intentions became clear towards the end of the 1930s, as he started to convert his plans for Lebensraum into annexations and occupations in central Europe, did the Security Service start to shift its counter-espionage efforts towards Nazi infiltrators in England.

Even then, many politicians  ̶  and not just Fascist sympathisers – saw Bolshevism as the greater menace.

MI5 did maintain a highly capable officer in charge of communist counter-espionage, a woman called Jane Sissmore, who married another officer, Joe Archer, the day war broke out.

Yet she was on the way out when a startling opportunity presented itself to MI5. A defector from Soviet Military Intelligence, who had escaped to the United States, passed on information that identified a spy in the Foreign Office. The defector’s name was Walter Krivitsky. After the British authorities arrested and prosecuted the spy, they decided they should speak to Krivitsky in person.

Krivitsky arrived in London in January 1940, and was interrogated by officers from MI5 and SIS. He provided much rich information on the monstrosities of Stalin’s dictatorship. Yet he was canny. He provided only hints to traitors such as Kim Philby and Donald Maclean. He wanted British intelligence to work for their information, and he certainly did not want to betray friends still living. He wanted more money – and maybe a new identity.

MI5 did not really understand defectors. How could Krivitsky be a virulent anti-Stalinist, but still a communist? And, most shocking of all, he was not a gentleman. He had a false name, and masqueraded under a false title of ‘general’. The idea that subterfuge might be a weapon in the superagent’s armoury was lost on Dick White, the only man to head both MI5 and SIS in his lifetime.

MI5 went through the motions. Proper tradecraft would have demanded concealing Krivitsky and his family, in Scotland perhaps, and paying him more to tell all he knew. Jane Archer wrote a report, but it was distributed indiscriminately.

One of the first to read it was a communist spy in the Home Office, Jenifer Hart, whose intimate friend, Isaiah Berlin, was an equally close friend of the notorious spy Guy Burgess. Burgess realised the danger, and put a multi-pronged counter-attack together.

He distracted attention from the hunt for communists to chasing an illusory Nazi ‘Fifth Column’. He arranged for the insertion of communist spies and sympathizers into key offices, such as Anthony Blunt and Victor Rothschild into MI5 itself. And he engineered a mission to Moscow, with his friend, the academic Isaiah Berlin as a translator, so that he could inform his masters of the threat from Krivitsky. They reached only as far as Washington, but were able to achieve their goals. The unfortunate Krivitsky was murdered there by Stalin’s henchmen in February 1941.

Public opinion was swayed in favour of the Soviets. Spies were in place to pass on vital secrets, such as the precious Ultra material (Blunt and Cairncross), research on atomic weaponry (Klaus Fuchs), and negotiation strategies over eastern Europe (Kim Philby).

When Hitler invaded the Soviet Union in June 1941, Churchill’s declaration of support for his new ally received little objection.  Thus, when the USA joined the effort later that year, Stalin had an extraordinary advantage in dealing with Roosevelt and Churchill.

MI5 had displayed a woeful lack of resolve, leadership, and tradecraft. And it has tried to cover up its weaknesses ever since.

Misdefending the Realm: How MI5’s incompetence enabled Communist Subversion of Britain’s Institutions during the Nazi-Soviet Pact by Antony Percy, published by University of Buckingham Press, is out now in paperback priced £20.