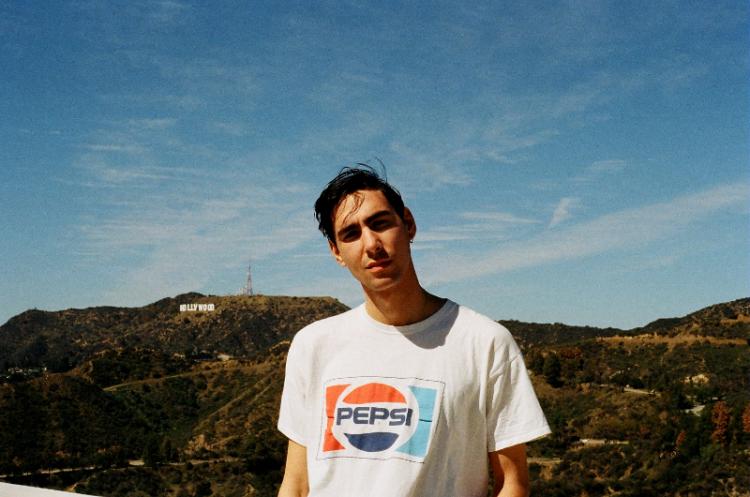 SXSW has finally found its way to the south coast of England. Radio 6’s Steve Lamacq has brought new bands to Southampton’s Engine Rooms for Independent Venue Week, flaunting some of 2016’s most promising acts. Avec Sans – a duo from London who make dance/electronic music – open the night with a speaker-busting bass blast. The short sharp shock of distortion is attention-grabbing; Jack St. James’ drum machine is an added bonus, creating a lights show in their own right. Alice Fox provides some beautiful, evocative dreamscape vocals. Last year’s single ‘Resonate’ is explosive, drawing punters closer to the stage, before set-highlight ‘Shiver’ lands with popping beats and crunching bass. It’s an opening performance that’s snapping at the heels of headline status.

Up next is Oscar, and for the second time this year (after Line of Best Fit’s Five Day Forecast at the Lexington) he didn’t disappoint, airing new material from his debut album Cut and Paste (due 13th May on Wichita). ‘Feel It Too’ is a standout with an infectious feel-good factor. ‘Stay’ puts the brakes on and ‘Breaking My Phone’ ratchets the pace up several notches. ‘Closer’ and lead single ‘Sometimes’ tops the set off superbly with an extended outro that fizzles with chords and crashing cymbals. What more could you ask for? Nothing, just a third date. Mr. Scheller, hit me up.