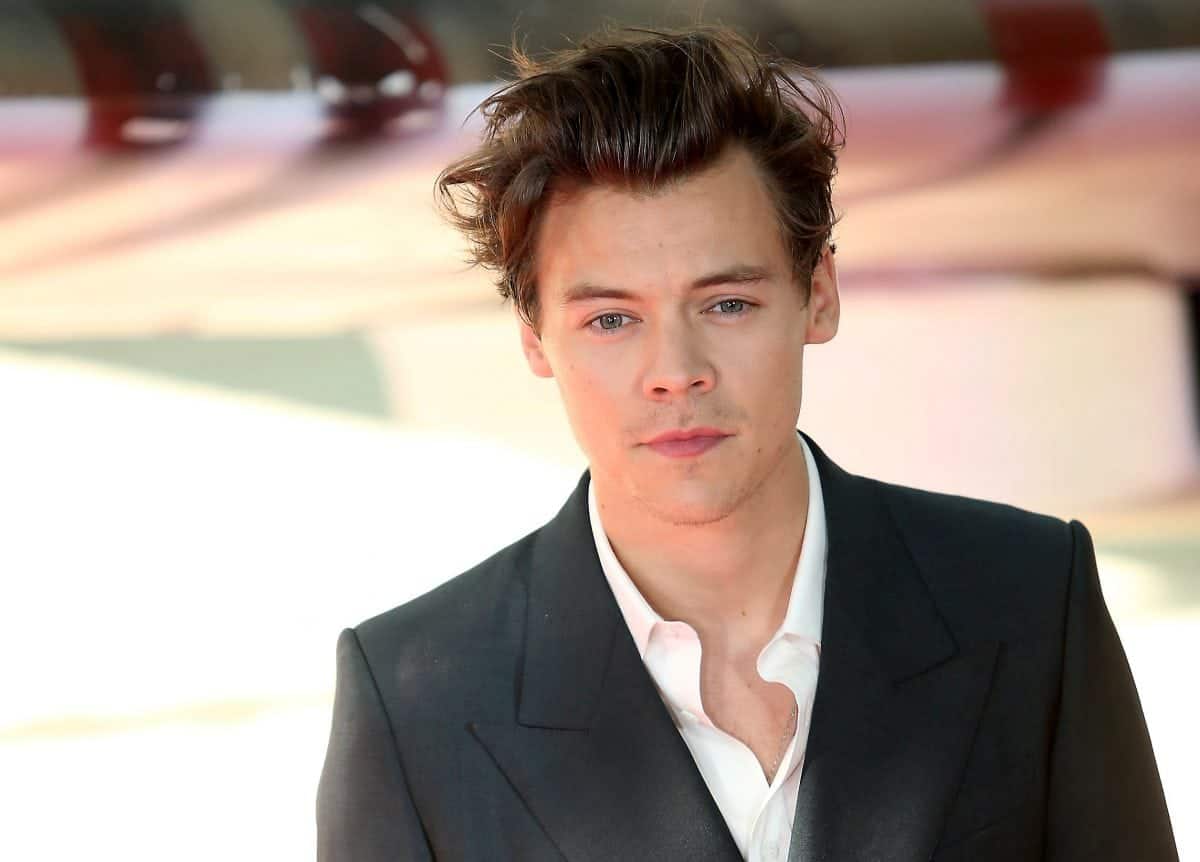 Former One Direction star Harry Styles has helped fund a peace society festival in Scotland after giving a “generous” donation.

The organisation, which is the European home of the World Peace Prayer Society, found out about the donation in April following Harry’s concert in Glasgow.

Superstar Harry’s donation will be used to fund the society’s Soul of WoMen annual conference this Saturday, as they celebrate their 20th anniversary.

At each gig location, Harry Styles Live chose an organisation to donate a percentage of ticket and merchandise too.

And when Harry was in Glasgow Allanton’s name was put forward by keyboard player and backing singer Clare Uchima who has links to the society.

Allanton director Glenda Thornton described the teenage heartthrob as “very generous”, but remained tight-lipped on the exact contribution amount the 1D star made.

She said: “He is the one who makes the final decision in regards to donations and a certain percentage of the seating and merchandise income from the show comes to us.

“His motto is ‘treat people with kindness’ and he looked at our website and noticed our motto links with the message he is promoting.”

Glenda said: “We are grateful that we were chosen and that we have that sort of support and it will encourage younger people to look at our work.

“We want younger people to be involved in what we do.”

Allanton World Peace Sanctuary was founded in 1955 by Japanese teacher, philosopher and poet Masahisa Goi following the atrocities of the Second World War.

It has since spread worldwide and promotes peace across the globe.

Glenda said: “We enable people to make a change for themselves, the community and the world.

“We help people who hope to take action and help deliver positive change in their own lives and the lives of others.”

And gran-of-five Glenda has not just made an impression on the Harry Styles’ band but her grandchildren too.

She said: “I’m getting on a bit but my grandchildren are very impressed by the donation made.”