It’s no secret that we’re big fans of Faith No More at TLE, so  it’s always pleasing to see strong visual productions accompanying their delightfully angular noise. “This is one of those tracks that had to be a video, really, because it lends itself so much to visual imagery,” FNM bassist Bill Gould explains. “Given […] 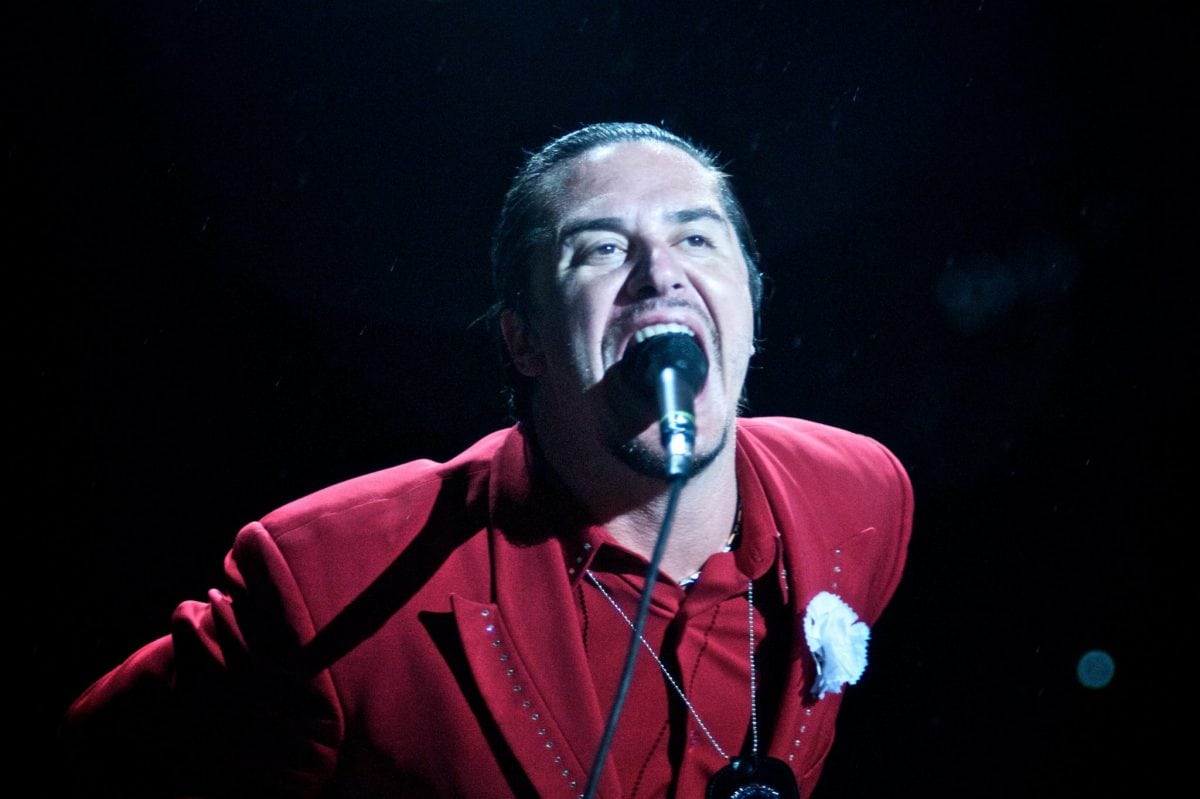 “This is one of those tracks that had to be a video, really, because it lends itself so much to visual imagery,” FNM bassist Bill Gould explains. “Given the song’s sense of Americana, it would have been easy to shoot this in Arizona or New Mexico, but having been to Macedonia several times, there’s a vibe there that I felt wouldn’t be out of place as a backdrop to this song. Gore Cvetanovski, as a director, understood this immediately; he knew exactly what to do with it, and along with an amazing cast, has managed to create something very dark, and beautifully cinematic.”

“Cone of Shame” was the third song previewed from Faith No More’s album Sol Invictus, initially debuted at a 2015 Japanese concert. Rolling Stone described the four-and-a-half minute track as “a sparse, Spaghetti Western”, while Consequence of Sound proclaimed it “a tour de force of the band’s talents.”

A limited edition “Cone of Shame” 7-inch will be available on Nov. 25 with pre-order information available soon.