Could you spot clues in a messy crime scene like a pro? Millions of adults think they could get away with ‘the perfect crime’ – because they watch so many TV thrillers, a study has found. ‘Whodunnit’ shows and police procedurals have become hugely popular with an average of almost four hours a week spent […] 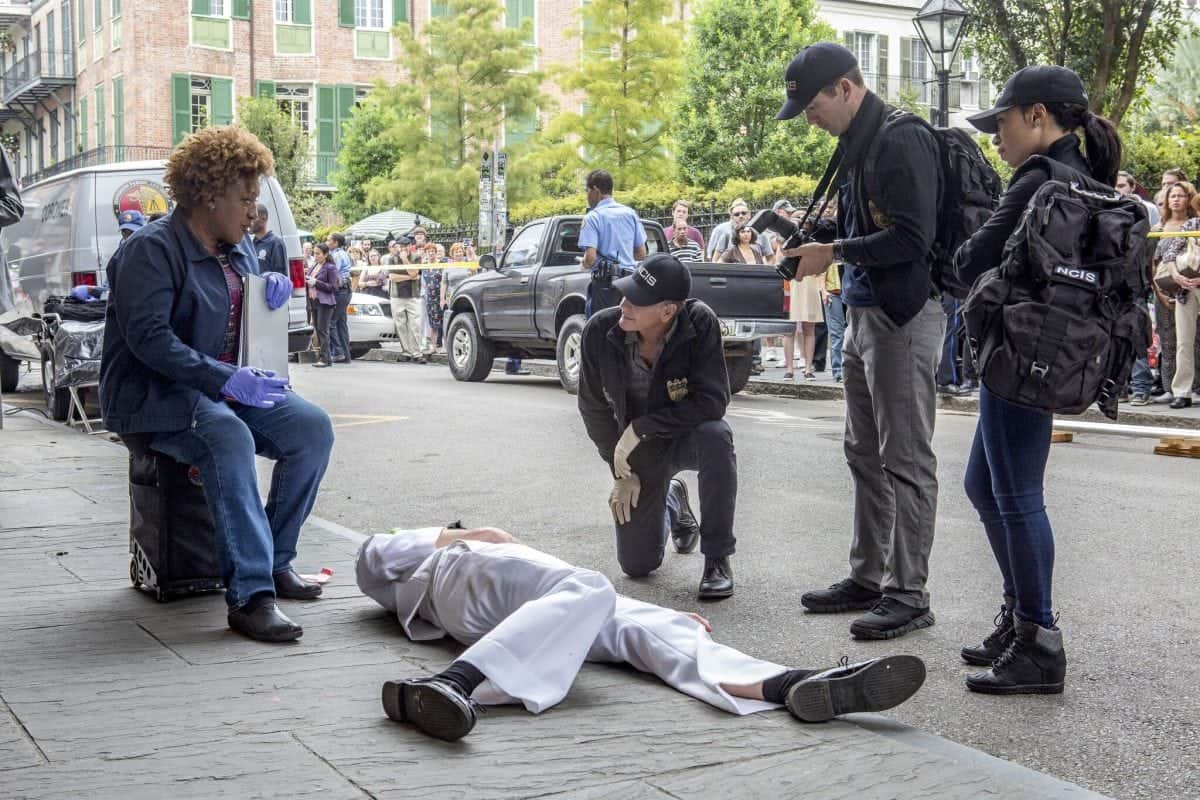 Could you spot clues in a messy crime scene like a pro?

Millions of adults think they could get away with ‘the perfect crime’ – because they watch so many TV thrillers, a study has found.

As a result, a poll of 2,000 fans of detective dramas found nearly a quarter reckon they are so clued up on the mistakes criminals make in the shows that they could get away with committing their own crime.

Sinisterly, 22 per cent reckon they would know the ideal location to carry out their ‘perfect crime’ without being traced.

The study also reveals that a quarter of viewers now think they could solve a crime because of the knowledge they’ve accumulated from episodes of detective dramas.

So to find out how you would fare as a detective in a crime scene, try this fun quick interactive 360 degrees detective game:

The study found that over half of us believe they have an eye for detail which would make us a winning detective. In fact, 82 per cent manage to solve a TV crime before the characters have revealed the answer.

It also emerged that nearly half of TV crime fans love mysteries so much that have looked into pursuing a career as a forensic scientist and 36 per cent have debated re-training as a detective.

One quarter have contemplated a future as a criminologist, and an equal number would love to see themselves like James Bond as a special agent.

The study was commissioned by FOX, to celebrate the launch of the fourth series of NCIS: NEW ORLEANS on Friday 20th July at 9pm.

A spokesman said: “With crime dramas proving ever popular, it is not surprising that avid fans pick up key investigative techniques, allowing them to help solve the gritty and complex cases they revel in watching. True armchair detectives.”

The UK premiere of NCIS: NEW ORLEANS season 4 launches on Friday 20th July at 9pm, only on FOX.

By Ben Gelblum and Astrid Hall