Dr Nigel Mellor is a bit confused about the revolving door for actors in cop dramas We’ve got a severe case of CSI : Crime Series Interference. Unfortunately our recorder can only handle one show at a time, which means we watch one, save one, get one on catch up and watch the news in […] 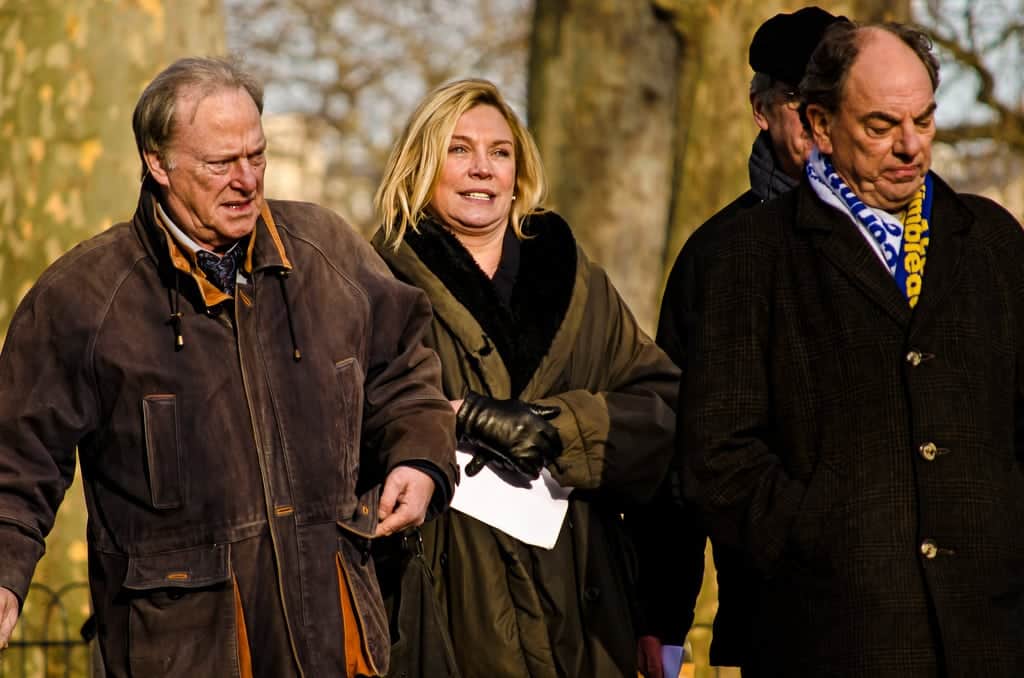 We’ve got a severe case of CSI : Crime Series Interference. Unfortunately our recorder can only handle one show at a time, which means we watch one, save one, get one on catch up and watch the news in the middle.

So sometimes we’re watching three or four at once. Now, Annie’s dead, which is awful ‘cos she’s gorgeous and she’s been in everything from Midsomer Murders to the Bill. DCI Banks is really cut up but I can’t help thinking next year he’s going to cop off with Doc Martin’s missus – who, surprise, surprise plays somebody very bright with no social skills.

At least she’s dropped the Cornish accent. But not the eyelashes. Then there’s this other couple of series with the Glenisters in. My missus has been fancying one of the Glenisters ever since Life on Mars (I wasn’t allowed to fancy Keeley Hawes). But he gets shot right at the start of The Level – which is a bit weird for a big star. The other Glenister, who she doesn’t fancy, is having some kind of breakdown in Paranoid, but he’s copping off with a “Quaker sex bomb”.

Even weirder. And I’m sure she was in that Cagney and Lacey type thing. Or was it Happy Valley? Anyway up, they’re all set in “The North”, or as we from the real North say, somewhere South on the way to Manchester (although sometimes he’s swanning round with a manic pixie in Germany). We daren’t even start the new Scandi noir. And the sci-fi ones. And The Fall would be too scary if Scully didn’t breathe through her mouth so much.

But to save the day, good old DCI Barnaby has turned up in Poldark. Where he still can’t act but at least the body count is low. And he can do a CornyDevonish accent. Which all helps a bit ‘cos we can’t remember who’s dead, who’s a good cop and which of the two creepy look-alike doctors in Paranoid is the bad guy.

And you just know in a few years’ time they’ll all end up in New Tricks, episode 549.