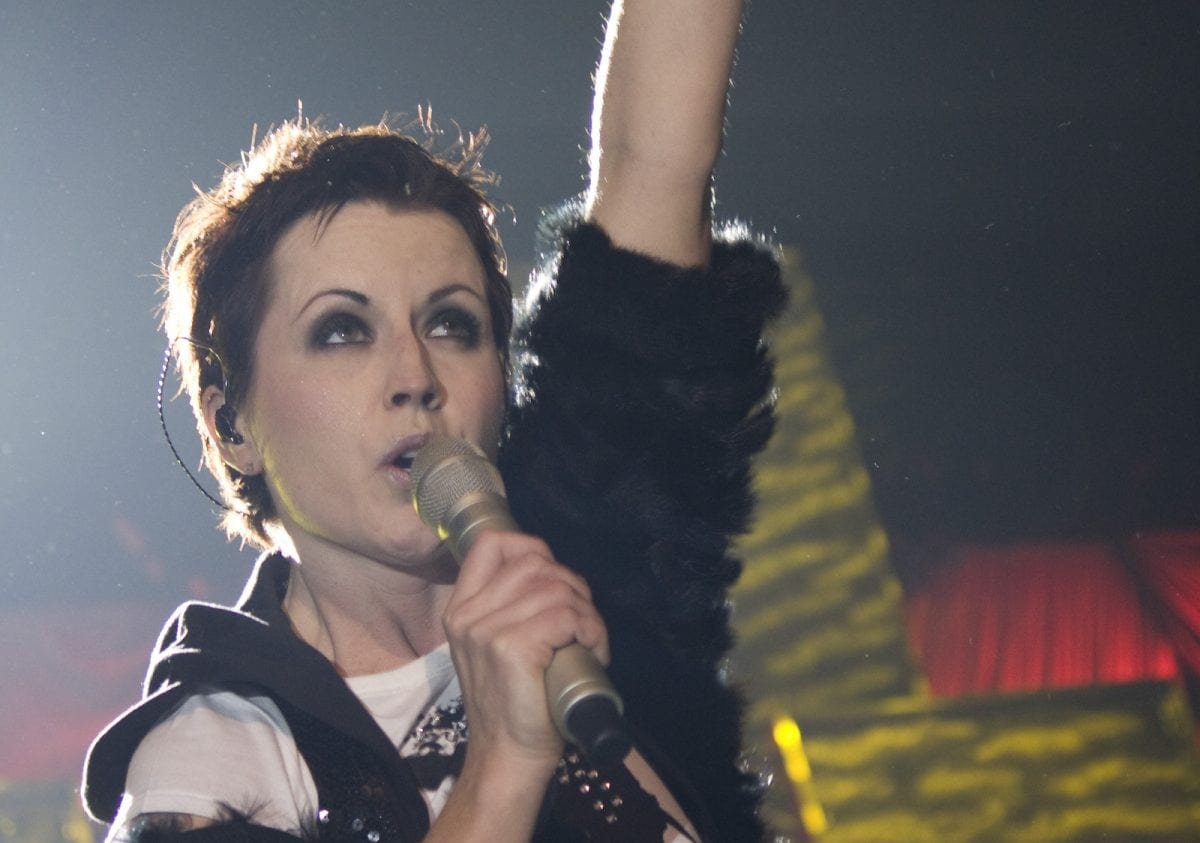 Singer Dolores O’Riordan drowned in a hotel bathtub next door to the room her partner was in, an inquest heard today.

The Cranberries star, 46, was four times over the legal drink-drive limit when she was found dead by a maid at the five-star Hilton Hotel in Park Lane, central London, the hearing was told.

The inquest, sitting on what would have been the singer’s 47th birthday, was told she drank five miniature bottles of alcohol and some champagne before falling “unconscious” in the bath in the early hours of Monday January 15 this year.

It was also said “her partner” was staying in the room next door and raised concerns about her drinking.

“She checked into the Hilton Hotel on January 14 and on January 15 in the morning she was found deceased in the bath in the hotel room.”

The Coroner added: “An investigation by the police reveals the minibar was activated at about 2am and there was evidence of a number of empty alcohol containers in the room.”

She said the amount of alcohol she drank was “such a level that unconsciousness can occur.”

The Coroner said: “It would seem she became unconscious in the bath.

A statement written by coroner’s officer Stephen Earl said the minibar in her room, number 2005, was activated at about 2am.

He added: “At about 9am the following morning a room attendant entered the room and found Miss O’Riordan in the bathroom.”

London Ambulance Service paramedic Mark Vials said in a statement to the inquest she was found face up in the bath “wearing a long-sleeved vest and pyjama bottoms.”

Despite efforts to revive her, she was pronounced dead at 9.16am.

Asked by the coroner whether there was any sign of a note, she said: “Not that we could find.

“There was nothing left behind – no note.”

Mr Vials said there was evidence of smoking in the room, adding: “There was a lot of empty alcohol bottles as well, five miniatures and champagne from the mini bar.

“There was also some plastic tablet containers containing a quantity of medication.”

Mr Vials said “her partner” was in the room next door but it is not known if he was referring to DJ and producer Ole Koretsky, who Ms O’Riordan began dating in 2017.

He said: “He noted the deceased had been drinking and was concerned she was relaxing into alcohol misuse.”

Ms O’Riordan had been seeing Robert Hirschfield, a New York-based psychiatrist, who had previously diagnosed her with bipolar affective disorder.

It was also said she had a history of alcohol abuse.

A post-mortem revealed the level of alcohol in her blood was 330mg per 100ml, some four times the legal driving limit.

There was also an “above therapeutic amount” of a prescription drug but that was not said to have led to her drowning.

Seamus O’Ceallaigh, a psychiatrist who treated Ms O’Riordan in Ireland, said in evidence she had attempted to write a suicide note in the second half of 2018.

Referring to his evidence, the Coroner said: “She had begun writing a suicide note and collapsed into unconsciousness before completing it.

“She had a number of treatment options and she made a full recovery.”

The Coroner she was “much loved by many people”.

Giving a ruling of accidental death, Dr Radcliffe added: “I will therefore record that Dolores Mary O’Riordan died from 1A drowning and 1B alcohol intoxication.”

Ms O’Riordan was in London for a “short recording session” when she died.

The funeral in her home city of Limerick drew huge crowds of mourners who gathered to pay their respects to the star.

Following her death, Mr Koretsky said: “My friend, partner, and the love of my life is gone. My heart is broken and it is beyond repair.

Her mum, Eileen O’Riordan, said previously that she spoke to her daughter at 2am on the morning she died, just seven hours before the singer was found.

She said: “I got a call around nine o’clock the same morning that something was wrong.

“It was a couple of hours before I knew what happened. It didn’t sink in.”