She is the second Carry On stalwart to die within a week following the death of Liz Fraser, aged 88, last Thursday 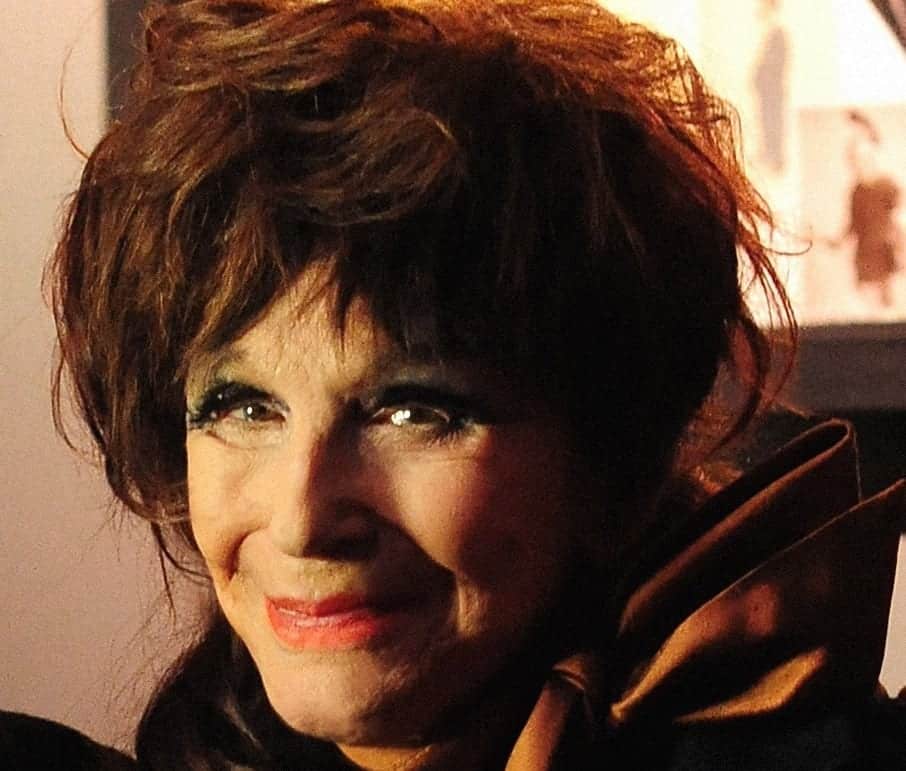 The star – best known for her roles in Carry On Screaming, Doctor in Clover and Carry On Regardless – suffered a “severe stroke” last month.

She was forced to cancel an appearance at the Darlington Film Club to read extracts from her autobiography, Do You Mind If I Smoke, after being taken ill.

Fenella, who lived in Chiswick, west London, for nearly 40 years, turned 90 last November, and was awarded an OBE in the Queen’s Birthday Honours List, for Services to Drama and Charity and had a career that spanned over 70 years.

She is the second Carry On stalwart to die within a week following the death of Liz Fraser, aged 88, last Thursday as a result of complications following an operation.

Fenella’s biographer and friend, Simon McKay, revealed on her website that she had passed away in hospital today (TUES).

Mr McKay said: “It’s hard to imagine, but that bright twinkling star faded slowly and has actually gone out.

“Since her stroke on 25th August, Fenella has been in hospital where she remained calm, comfortable and divine throughout.

“It’s been an incredibly sad time, but also life affirming to see her pass with the great dignity she deserved.

“To quote Fenella’s GP, ‘I have known her for 30 years and she would wish to take a graceful bow and leave the stage like the lady she is.’ She did just that.

“Fenella Fielding OBE passed away this afternoon peacefully. She died with her eyelashes on!

“Miss Fielding was an incredible talent. That voice! A unique woman, much loved by family, friends and fans. She will be missed tremendously.”

Her stage credits include the title roles in Hedda Gabler and Colette.

She is also fondly remembered for a number of TV appearances on the Morecambe and Wise Show as well as playing The Vixen in Uncle Jac. Her most recent TV appearance was in Skins in2012).

An online book of condolences has been opened.