A new ‘Bake Off’ contestant is a cancer survivor who once exposed a ‘spiritual healer’ who claimed she could help cure the disease. Chris Geiger, 50, has written a book on surviving cancer and went undercover with the BBC in 2013 to investigate Dr Corascendea Cathar. Chris, who was treated for non-Hodgkin lymphoma in his […] 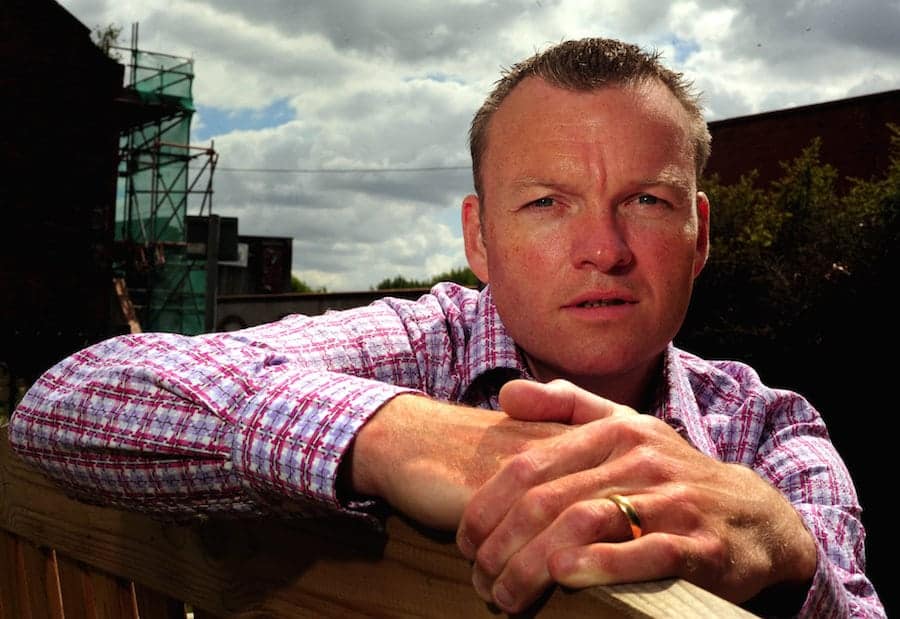 A new ‘Bake Off’ contestant is a cancer survivor who once exposed a ‘spiritual healer’ who claimed she could help cure the disease.

Chris Geiger, 50, has written a book on surviving cancer and went undercover with the BBC in 2013 to investigate Dr Corascendea Cathar.

Chris, who was treated for non-Hodgkin lymphoma in his 20s, secretly filmed an appointment with the self-styled spiritual healer.

In the two-hour session, Dr Cathar, who had no medical qualifications, offered him dietary advice.

She told him cabbage juice and “high doses of quality calcium” would help him beat cancer.

Mr Geiger said he was “really angry” when he heard about the phony advice Dr Cathar was offering.

Chris underwent two years of gruelling chemotherapy for a “tumour the size of a dinner plate” in his chest 20 years ago.

He said what he heard and saw upon his visit to Dr Cathar shocked him – including being charged £90 just for her to send him a detailed diet plan for “beating cancer”.

Speaking at the time, Chris said: “I think it’s dangerous. You’ve got to remember the people she’s talking to are scared and frightened.

“You know this kind of thing goes on but to actually see it happening is quite scary.”

Chris won EDF Columnist of the Year in 2011 for his light-hearted newspaper columns in Bristol Post and is a passionate advocate for hospital charity Above & Beyond,

Software developer and columnist Mr Geiger, from Bristol, has said he is “beyond excited and massively honoured” to appear on the Channel 4 baking show.

Mr Geiger has also published the book The Cancer Survivors Club – a collection of inspirational true stories from cancer survivors.

The book has been hailed as “invaluable” and “a must for anyone who has survived cancer, and their families”.

Amazon user Grey Owl wrote in a review that The Cancer Survivors Club is “the best support you will ever get, either as a sufferer or a carer.”

Mr Geiger has said he is “obsessed” with the science behind baking and is always developing healthy but unusual flavour combinations.

The Great British Bake Off makes its Channel 4 debut next Tuesday, August 29 at 8pm.

According to the BBC Dr Cathar’s real name is Dagmar Ebster-Grosz.