When Busted split up in 2005 they split up for good. Charlie Simpson, increasingly absent in mind and body, had grown tired of playing the pop idol in rebellious sixth-form attire, strumming along to simple chord progressions and wailing about adolescent strife. Shagging school teachers had lost its appeal, time travel and wedding crashing got […] 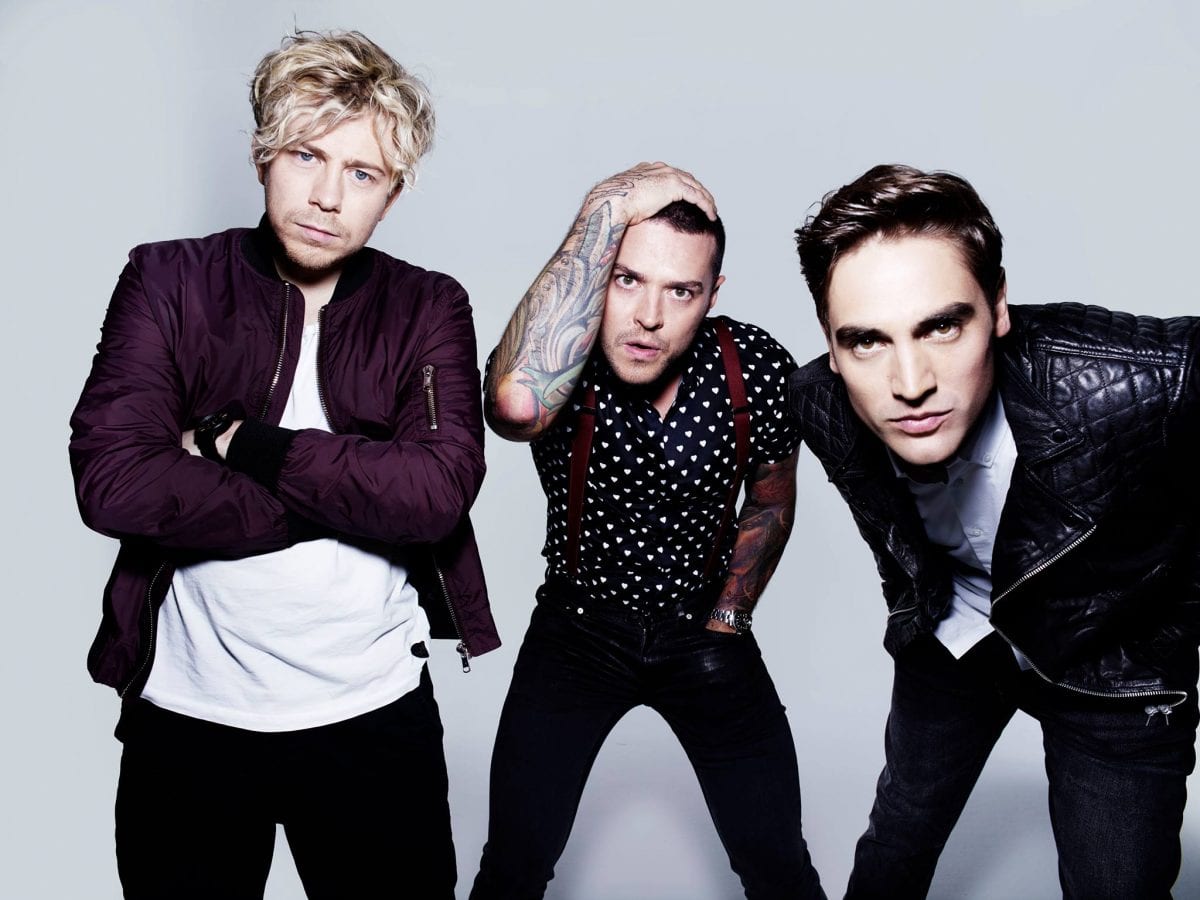 When Busted split up in 2005 they split up for good.

Charlie Simpson, increasingly absent in mind and body, had grown tired of playing the pop idol in rebellious sixth-form attire, strumming along to simple chord progressions and wailing about adolescent strife. Shagging school teachers had lost its appeal, time travel and wedding crashing got lame and sleeping with the lights on got tiresome.  He was a highbrow musician in a lowbrow band, and something had to give.

“Devastated”, James Bourne and Matt Willis left Charlie to get on with his other musical project, Fightstar, while they kicked around appearing in Busted imitations, musicals and c-lister television programmes. James became one-fifth of Son of Dork, a Back to the Future-inspired solo artist in Future Boy and one-half of Call Me When I’m 18 as well as penning a trio of musicals. Matt tried solo before taking to the screen appearing in Celebrity Masterchef, I’m a Celebrity… Get Me Out of Here! and any other show with a ‘celebrity’ prefix (capital C).

Trouble was, they could never get over the Busted days. Like splitting up with your first love they couldn’t resist going back one more time before properly moving on, and they were afforded that opportunity when they joined McFly in a ‘supergroup’ amalgamation that was McBusted. It was all the cheese and youthfulness that was there before in a group of thirty-somethings that could just about pass for adolescent pop rockers in disguise. I watched the big reunion at the O2 and enjoyed every minute. Unapologetically cheesy and youthfully energetic there was time-traveling cars bursting through the stage, flying saucers descending from the sky and a grand finale of the classic Busted jump for which the band was renowned. Sublime.

Now, after almost 11 years, Busted are appearing in their original format at Wembley Arena tomorrow night, but if you think that their upcoming arena tour will be cut from the same cloth, forget it. The Busted of old ceased to exist as soon as the band members split in ’05, evidenced by the new Abbey Road recording and most notably their latest release which signals a momentous shift from the old material. The electro-indie sound is eclectic and mature, and you can expect more of the same from the arena tour and forthcoming album.

But they won’t depart from Busted of old completely. What a lot of people forget is that hidden amongst the pop-rock hits for which they are famed are some real gems. Meet You There, most notably, is a track of real substance, as is 3 AM, Who’s David, When Day Turns Into Night and others. The difficulty for them is that they can’t ignore the classics.

Speaking ahead of the shows, Simpson has tried to distance Busted from the band they were ten years ago, which is perhaps a nudge that the old trashy stuff has had its day. After years of not even speaking to other band members he recalled how their first reunions “felt really different to how it had ten years ago, as well as how he “hated being called a boy band” and being associated with the many manufactured acts of the age back in the day.

“This is a progression, a new thing,” he affirms. “This is not just a nostalgia trip, or me cashing-in. If I’d wanted that, I would have done McBusted. And that’s so far away from where I am. But the prospect of performing the old songs is still exciting for me – especially as that leads us into the idea of writing and recording new songs together.”

For fans attending the upcoming arena gigs prepare to be surprised. Busted as we knew them no longer exist, and although they can’t afford to ignore the classics this will be the first step away from them. In their place, a Busted reincarnate. One, I suspect, that will be cast in the mould of Charlie Simpson.