Whether it’s the manor in Charmed or Rachel and Monica’s apartment in Friends, television characters have a habit of living in impressive homes. And why shouldn’t they? Behind the scenes a lot of work goes in to making the sets as appealing as possible. Now a new study has charted the top twenty fictional homes […]

by Grant Bailey
in Entertainment 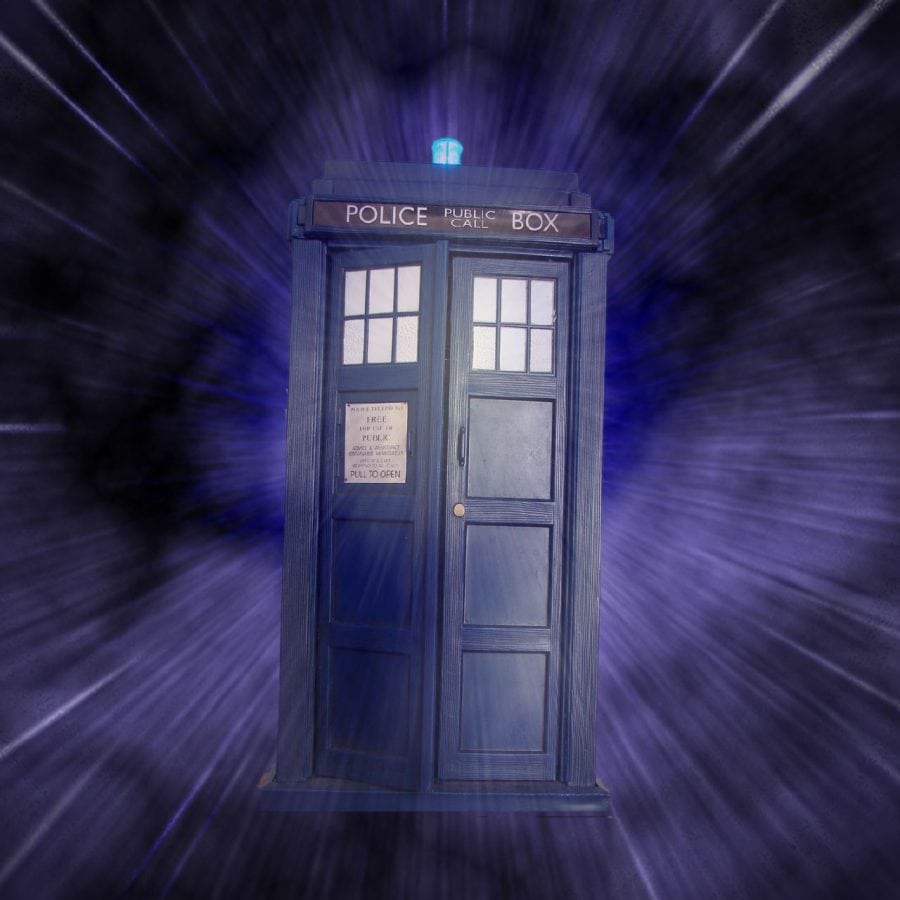 Whether it’s the manor in Charmed or Rachel and Monica’s apartment in Friends, television characters have a habit of living in impressive homes. And why shouldn’t they? Behind the scenes a lot of work goes in to making the sets as appealing as possible.

Now a new study has charted the top twenty fictional homes where Brits would love to live. Whilst Carrie Bradshaw’s apartment and Highclere Castle (Downton Abbey) were featured, the winner was rather out of this world. The TARDIS from Doctor Who took the top spot in the poll of 2,000 people. For those unfamiliar with the show, the TARDIS is a spaceship that can travel anywhere in time and space, yet its disguise function (chameleon circuit for those in the know) is broken, meaning the exterior is stuck as a 1960’s police box. If that doesn’t sound appealing enough, did I mention it’s bigger on the inside? The ship is said to be so big on the inside that if it landed with its true weight it would shatter the Earth’s crust – I wouldn’t want to know how much home insurance would cost on the thing.

For some, traveling space and time in a police box which is constantly under threat from homicidal aliens just doesn’t have the appeal. If you are one of them take a look at the full fictional favourites home list here:

Unfortunately, in the real world things are not as glam as they may appear on screen, British adults claim their home most resembles Victor Meldrew’s house from classic sitcom One Foot in the Grave. However, try-hard Brits are not going down so easy, whilst homeowners can’t adjust the exterior of their properties the interior is up for renovations. Researchers found 15 per cent of adults have been inspired by television programmes when decorating their house and almost one in 10 have ambitions to model aspects of their homes on a property from a particular TV show.

But whether you live in a castle or a super advanced spaceship disguised as a police box one thing we all need to consider is home security. As the dark nights draw in the crime rates have been known to soar, especially when it comes to burglary. Home security specialist Yale, who conducted the research found 57 per cent have thought about getting CCTV, while 55 per cent want to invest in better locks. If Brits are putting as much effort in to decorating their homes as the research suggests it only makes sense to keep them secured.

It seems a good security alarm, a safe and smart locks are serious considerations for homeowners wanting to protect their families and possessions.