Let us speak then of victimless crimes, the pretense that somehow by expunging certain acts from the criminal justice system we are in fact advancing civilization, casting aside the repressions, the myths, the lies our churches told us for centuries upon centuries that those acts were evil when of course we the educated sophisticates know […] 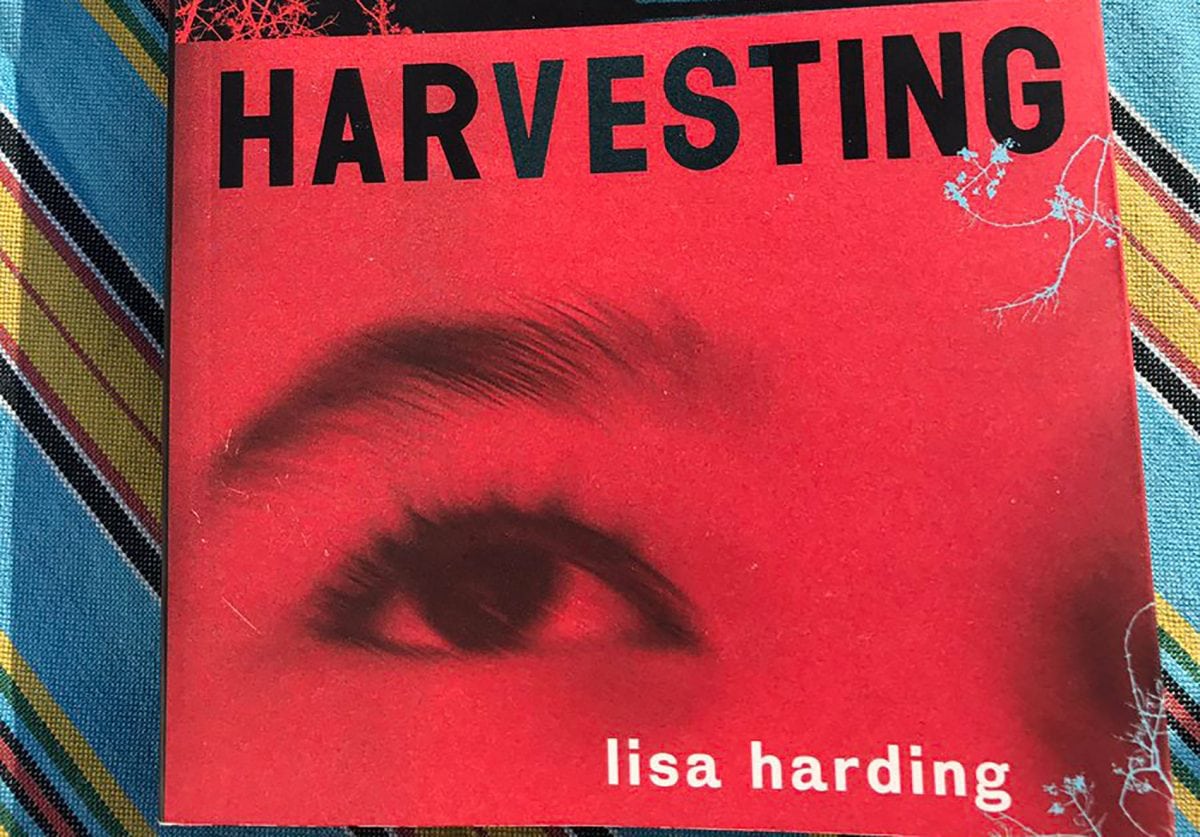 Let us speak then of victimless crimes, the pretense that somehow by expunging certain acts from the criminal justice system we are in fact advancing civilization, casting aside the repressions, the myths, the lies our churches told us for centuries upon centuries that those acts were evil when of course we the educated sophisticates know ever so much better that they are not evil merely … pleasures that do no harm to no one else. If I choose to smoke a little dope, where’s the victim? Well there are one or two or several dozen victims you know, the ones exploited and yes occasionally killed by the higher levels of the drug trade. Then legalize it, you say and I will agree but let’s not pretend that getting whacked out of our skulls leaves no fingerprints on anyone else’s soul.

Perhaps the word soul makes you uncomfortable, makes you wish that this – what is this, a book review or a sermon? – piece of writing would just move along and get to the plot and sentence structure, leaving this talk of souls behind. Oh no, I beg your pardon but we cannot speak of this novel Harvesting without a few good words about souls.

I actually believed for a good many years that prostitution was a victimless crime. That position was very much part of the values in the home I grew up in; all other parties being long since dead, I am not causing anyone any blush of embarrassment, no averting of the eyes when the Priest speaks from the pulpit at Sunday Mass. No, both my mother who was a journalist and my grandfather who was a properly progressive MP felt that prostitution fulfilled a need in society. After all, men who were single or men who were (much worse than single) in unhappy marriages or (much worse than unhappy marriages) married to women who because of frailty could no longer satisfy man’s need for sexual pleasure, why those men require somewhere to go. Otherwise, just think of what the rape and abuse statistics would be like!

Then of course if one studies enough or actually listens to the women in one’s life, the realization dawns finally that if one out of three women – and there are higher estimates than that – have been or will be sexually assaulted at some time in their lives then how does that justify the supposed noble purpose of prostitution? And there too, why is the focus on the needs of the men? Kingsley Amis might have said that male virility is like being chained to the devil, but hold on a minute. People quit smoking, heroin, drinking and eating meat and they seem to survive. Are you really telling me that a period of abstinence is all that hard (or pardon me, I suppose I might have said difficult)?

What of the women? Ah well, they’re paid for it so that’s no bother. It’s just business dealings, a commercial transaction, everybody knows what they’re doing so there is no victim there. After all, if we didn’t have prostitution we wouldn’t have the stage musical Sweet Charity or the movie Pretty Woman. How bad can prostitution be when it inspires romantic comedies?

The Irish novelist Lisa Harding makes an incredibly wise choice in Harvesting. The story of two young girls, one Irish and one Moldovan, thrown together as captives in an under-age sex trade prison, has no description of sex in it whatsoever except for only the most allusive. At first, I thought that Harding had made this choice for literary, character-based reasons; by not including the specifics of what these grotesque ‘clients’ did to these girls that would so reflect the effects of repressed memory, willed amnesia and so forth. Now while that may have entered into Harding’s consideration, I suspect that she had a much, much more chilling reason to leave the sex on the cutting room floor. She did not want this novel to be at all titillating. Think about it. Harding clearly did, and I imagine it was a chilling thought imagining a book about exploitation of children for sexual purpose being passed about with the ‘hot bits’ dog-eared and highlighted. Well done to the author in avoiding that.

Without ever being pedantic or at all lecturing, Harding builds a case step-by-step against this so-called victimless crime by framing it in the narrative voices of Samantha and Nico. Samantha is the street-wiser or the two, receiving the attention of the older boys at her Dublin school as a pseudo-replacement for an alcoholic mother and an often absent father. Nico is a farm girl, raised in a male-dominant family that betrays her upon reaching puberty by selling her to a sex trader.

It is not just the families that fail the two young women. Time and again, whether it is the drivers who take the victims to their clients, the clients who realize the girls are under-age, the barmen who serve them, the social services who do too little, or the police forces who allow these operations to exist, the systems of civilization fail. At one point Samantha escapes from hospital and when she realizes that she has effectively escaped into captivity she thinks that she must be in the news, the goal of a nationwide search. Of course she isn’t. To whatever degree we think about such things as teen prostitutes gone missing, we either shrug it off, ignore it, assume she’ll grow out of it, or at a darkest level wonder if perhaps she’s searchable on Pornhub.

Harvesting is not a light-hearted read, a book to be tossed into the beach bag for a summer weekend day trip. Although, you know, perhaps it should be. There you are with your partner and the kids, the latter playing on the beach, and you lift your eyes from your book and look at the people further down along the sand. What are they looking at through their Ray-Bans? Are they looking at your children? And more – what are you looking at and thinking?

The sexual exploitation of women is as old as society itself. It exists in all nations, all cultures, throughout all history. Slavery, which we like to pretend had been eradicated in the nineteenth century, still exists. The rights of children are still ill-defined when it comes to parents’ custodial rights. True justice will only occur when we face the ills that pervade within our cultures, acknowledge them, yet never accept them. One novel, no matter if it is as well-written and gripping as Harvesting is barely heard as a muted whisper against all the media that assumes girls or women exist purely for sexual pleasure. And yet, Lisa Harding’s voice is still a voice, and one whisper joined by the whispers of her readers can in combination become a shout. That, at least, supplies us some hope.